Patrol vessel "Infanta Elena" will carry out surveillance and maritime security routines in the Alboran Sea and the Strait of Gibraltar from August 16 to 31. Furthermore, the personnel stationed at the Alboran Island Naval Detachment will be replaced. The spanish Navy guarantees this way, the national sovereignty, as well as the marine and fishing reserve of the island.

For this task, the vessel depends on the Maritime Operations Command (MOM in Spanish), and it will carry out one of the permanent missions of the Armed Forces, which is the surveillance and security of the maritime areas of sovereignty, responsibility and national interest.

During the patrol, the vessel will monitor the maritime traffic and, also, it will watch against any illegal activities at sea, such as illegal immigration, drug trafficking, as well as the protection of the underwater heritage and the environment.

Within the framework of National Security and Defence, the MOM is the body of the operational structure of the Armed Forces - subordinated to the Chief of Defence(CHOD) through the Commander of Operations (CMOPS) - responsible for planning, conducting and monitoring maritime surveillance and security operations. The MOM is under the command of the Admiral of Maritime Action (ALMART) of the Spanish Navy.

In addition, the "Infanta Elena" will join NATO's Operation 'Sea Guardian', increasing the knowledge of the Mediterranean maritime environment, and  Operation 'INDALO', carried ou by the European Agency of Coasts and Borders (FRONTEX) of the European Union.

The 'Infanta Elena' is the third ship of the ‘Descubieta’ class, launched by NAVANTIA on September 14TH, 1976. On January 2004, after being refurbished, it was renamed as a P-76 patrol vessel.

Based in Cartagena, its main duties are maritime security, watching maritime pollution, the detection and monitoring of possible illegal immigration activities and collaboration with Spain’s Security and police Forces fighting terrorism and drug trafficking. 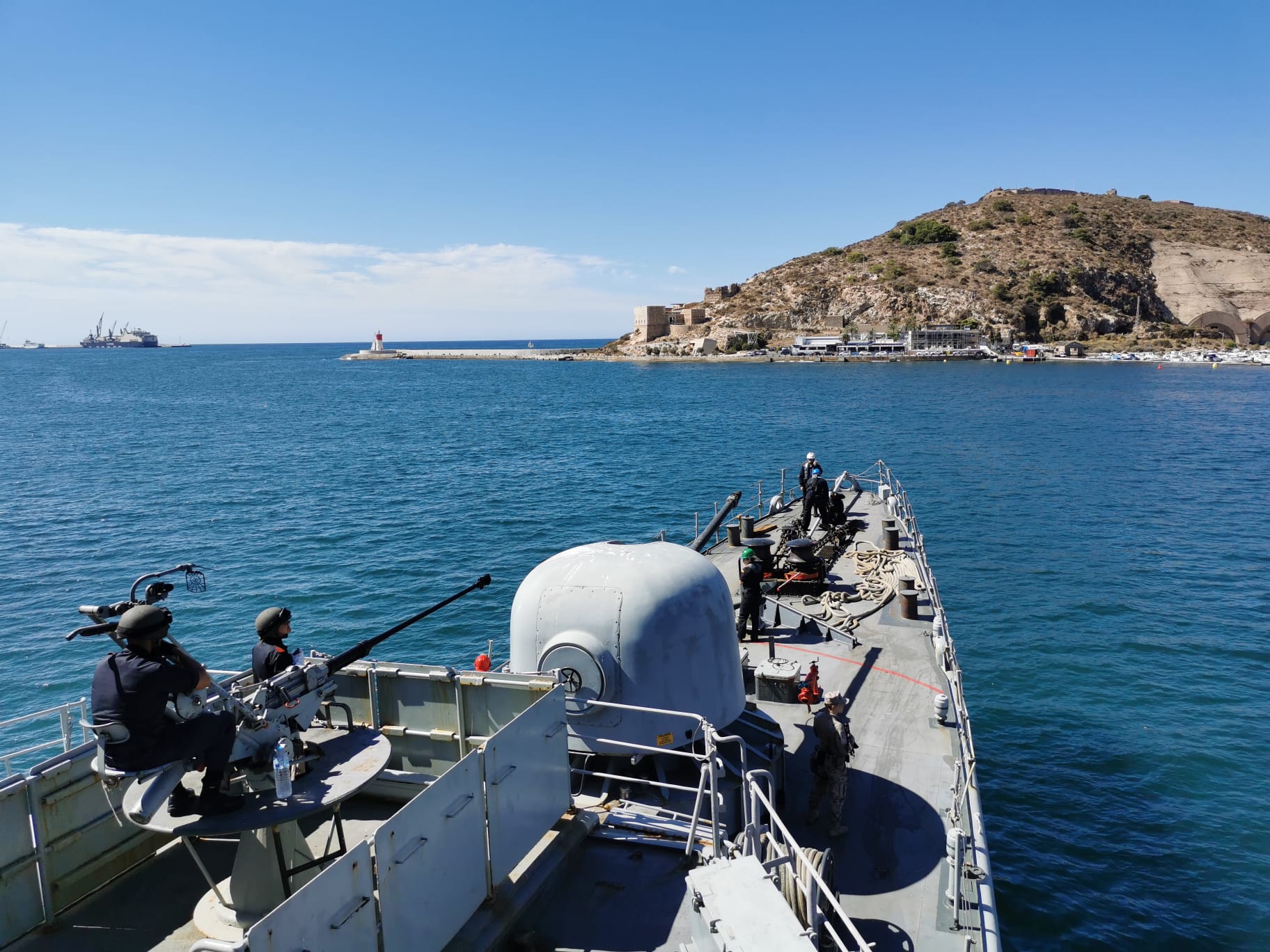 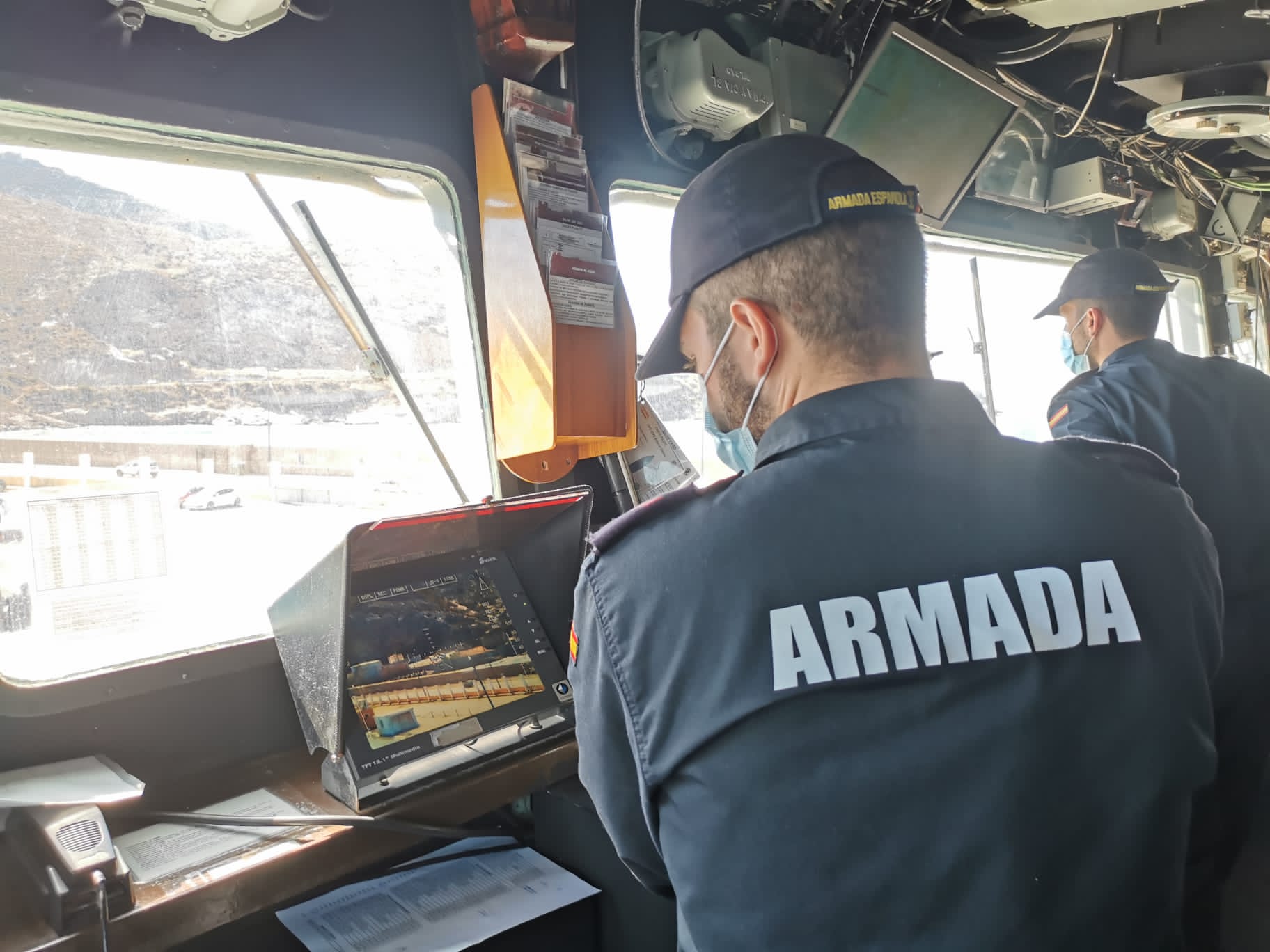