The operation 'Centinela Gallego' carried out by the Spanish Armed Forces to prevent wildfires, starts tomorrow in Galicia and it will last until September 30th.

Up to 27 patrols made up of military members of the 'Galicia' VII Brigade of the Army (known as BRILAT in Spanish) and the Northern 'Tercio de Infantería de Marina' will watch high risk areas of wildfires across the Galician countryside, following all protocols against the COVID-19 pandemic.

The deployment may activate additional forces and assets depending on the risk level of wildfires including surveillance helicopters. On the other hand, to ensure the necessary coordination with local and regional authorities, the military deployment will use proper communications devices in order to provide an immediate response in case of an outbreak.

The collaboration between the Ministry of Defense and the Galician Government began in 2007 and is focused on monitoring the Galician countryside to alert fire-fighters on possible fires and discourage potential arsonists.

This efficient prevention system is based on the provision of a detection and early warning system that allows first responders to act quickly. With the presence of these patrols across the Galician countryside, the wildfires have decreased  throughout Galicia. 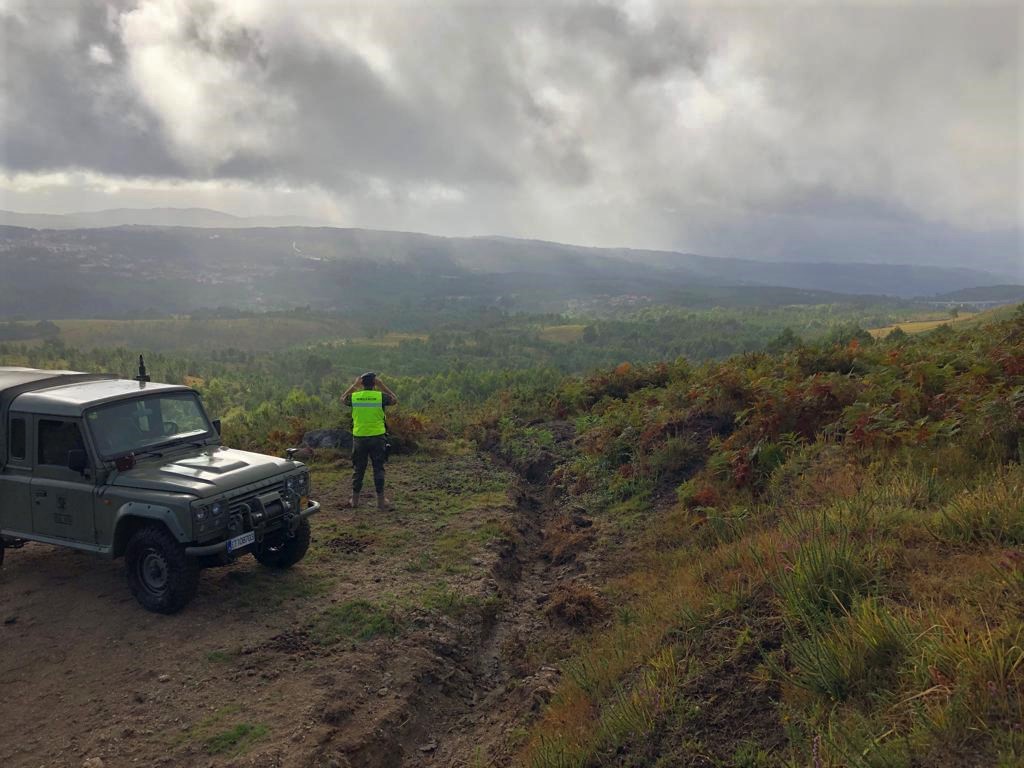