The ship 'Furor' joins the missions of surveillance and maritime security

Strait of Gibraltar and Sea of Alboran
August 7, 2020

·      Transferred to the operational chain of the Armed Forces, the ship will proceed under the Maritime Operational Command until August 15th.

The Maritime Action Ship (BAM in Spanish) "Furor" (P-46) set off  on August 1st from the port of Cartagena with the mission of implementing the control of maritime spaces of sovereignty and national interest under  the Maritime Operational Command (MOM). Its area of operation during this first fortnight of August will be the Strait of Gibraltar and the Alboran Sea.

Within the framework of National Security and Defence, the MOM is the body of the operational structure of the Armed Forces - subordinated to the Chief of Staff through the Operations Commander - responsible for planning, conducting and monitoring maritime surveillance and security operations. The MOM is under the command of the Admiral of Maritime Action of the Spanish Navy.

Maritime surveillance and security operations are permanent missions that contribute to the security and defence of Spain and the protection of its citizens and their interests. It is up to the ships of the Navy, and on this occasion to the BAM "Furor", to monitor the maritime activity and to contribute to the knowledge of the maritime environment in the assigned area of operations.

The BAM ‘Furor’, in service since 2019, has a length of 94 meters and is equipped with modern navigation systems that allows its operation with a reduced crew, specifically 52 people. It also has a flight deck and hangar, and has an autonomy of 35 days.

This vessel was designed for conducting missions of maritime security in low-intensity scenarios, with the capacity to deter and react to asymmetric or conventional threats, and on the other hand, the protection of national maritime interests, collaborating with the state security forces and other ministerial departments, in missions of surveillance, rescue, humanitarian aid, the fight against illegal trafficking or the fight against marine pollution.

For this specific task, the crew are 51 men and 6 women. 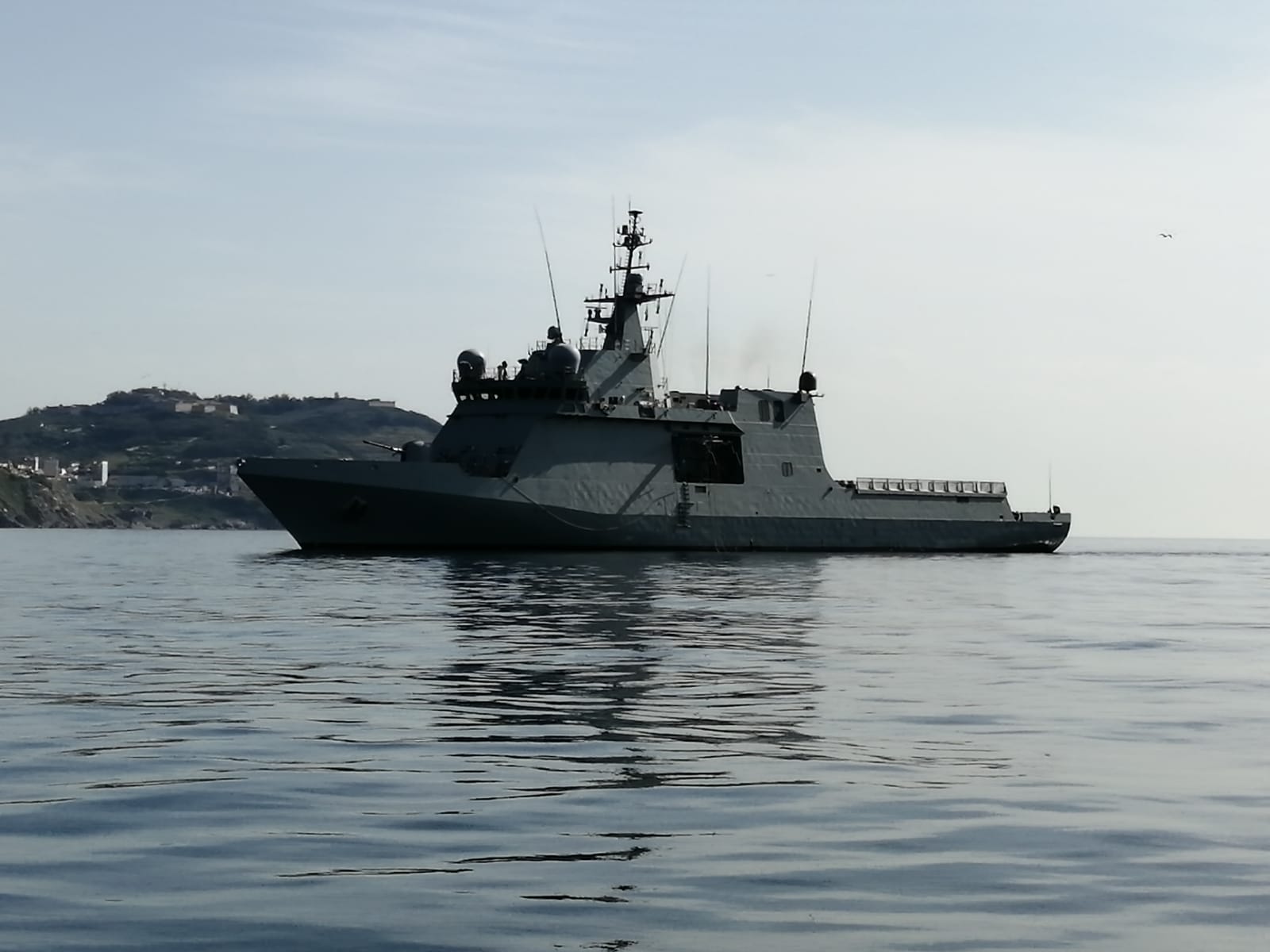