Special Operations Force returns to the desert with exercise Flintlock

·         This is the largest special operations exercise on African soil

Led by the U.S. Special Operations Command for Africa (SOCAFRICA), this exercise has been conducted since 2006 with the goal of working with African countries to improve tactics, techniques and procedures for fighting the terrorist groups operating in the Sahel region. Specifically, the Spanish Special Operations Force, together with special operations teams from Portugal, will work with military personnel from Cape Verde, Chad, Mauritania and Senegal this year.

By participating in the Flintlock exercise, Spain shows its commitment to its allies in the fight against terrorism in the Sahel region, since our security is not only built within our borders, but also begins in very distant scenarios, origin of certain threats to national interests and international security. 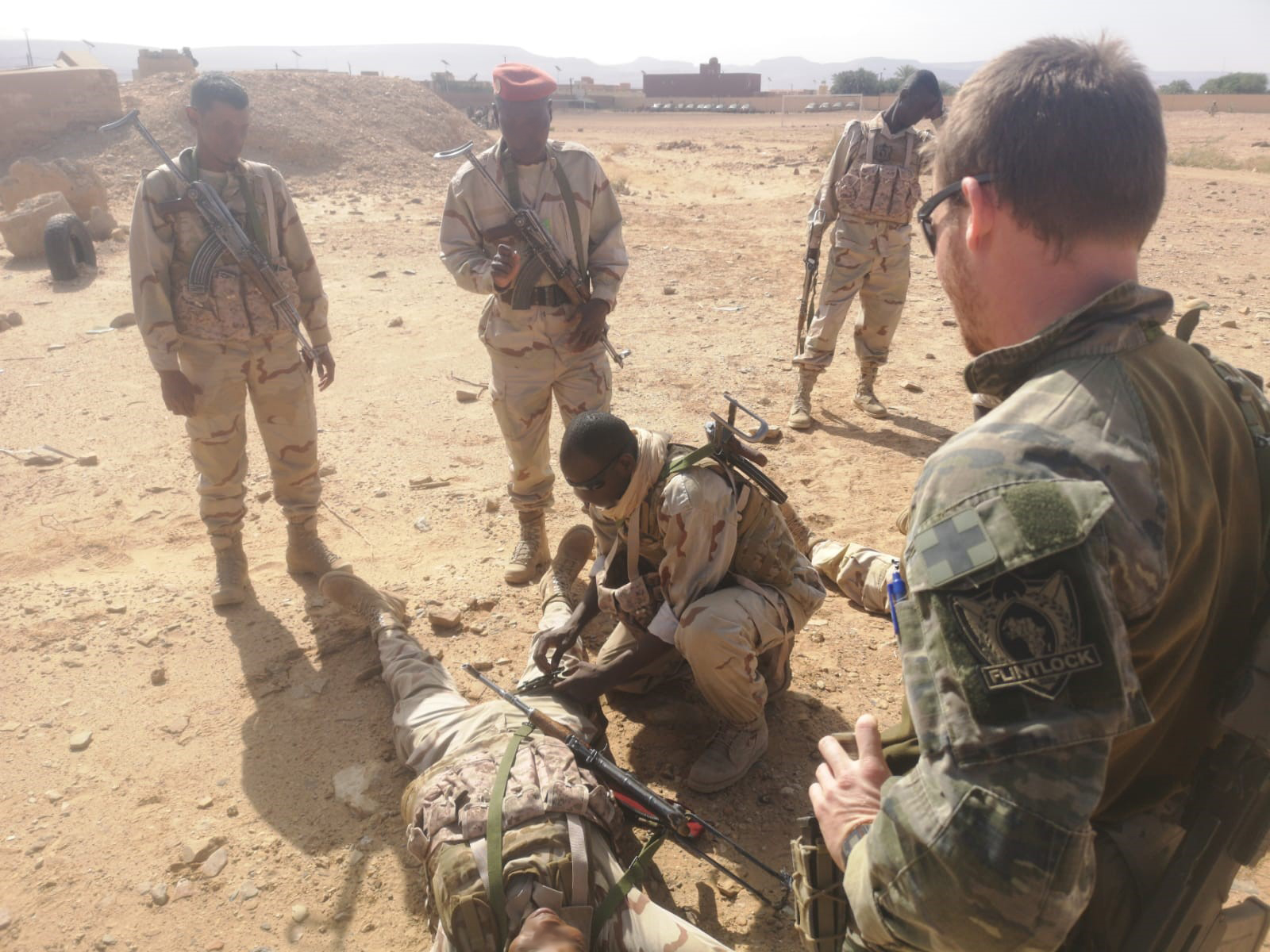 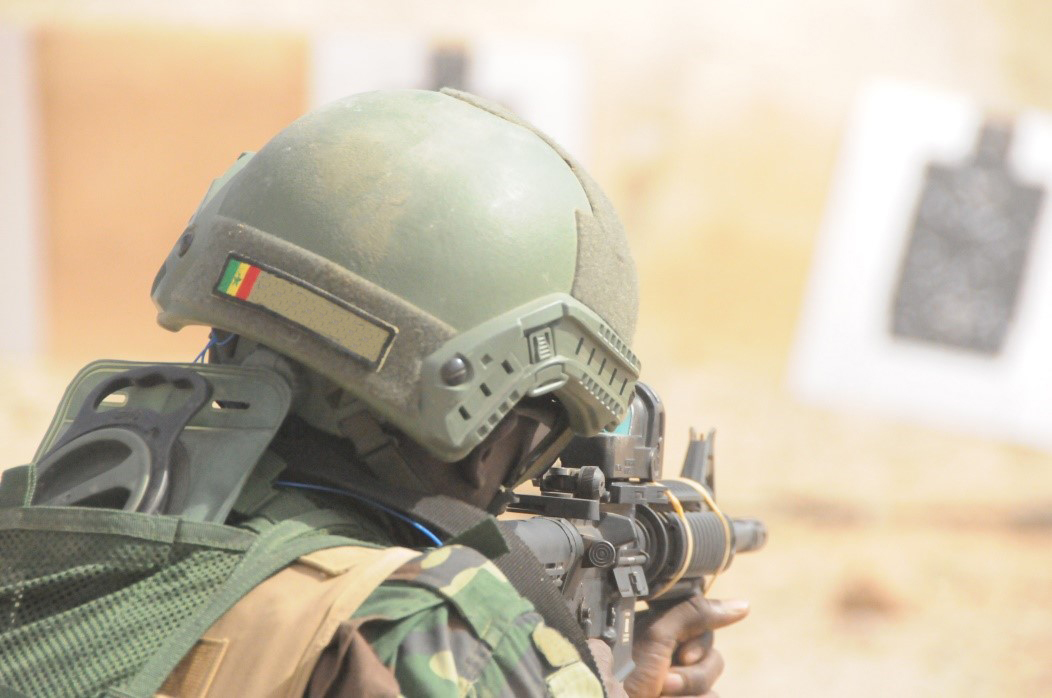 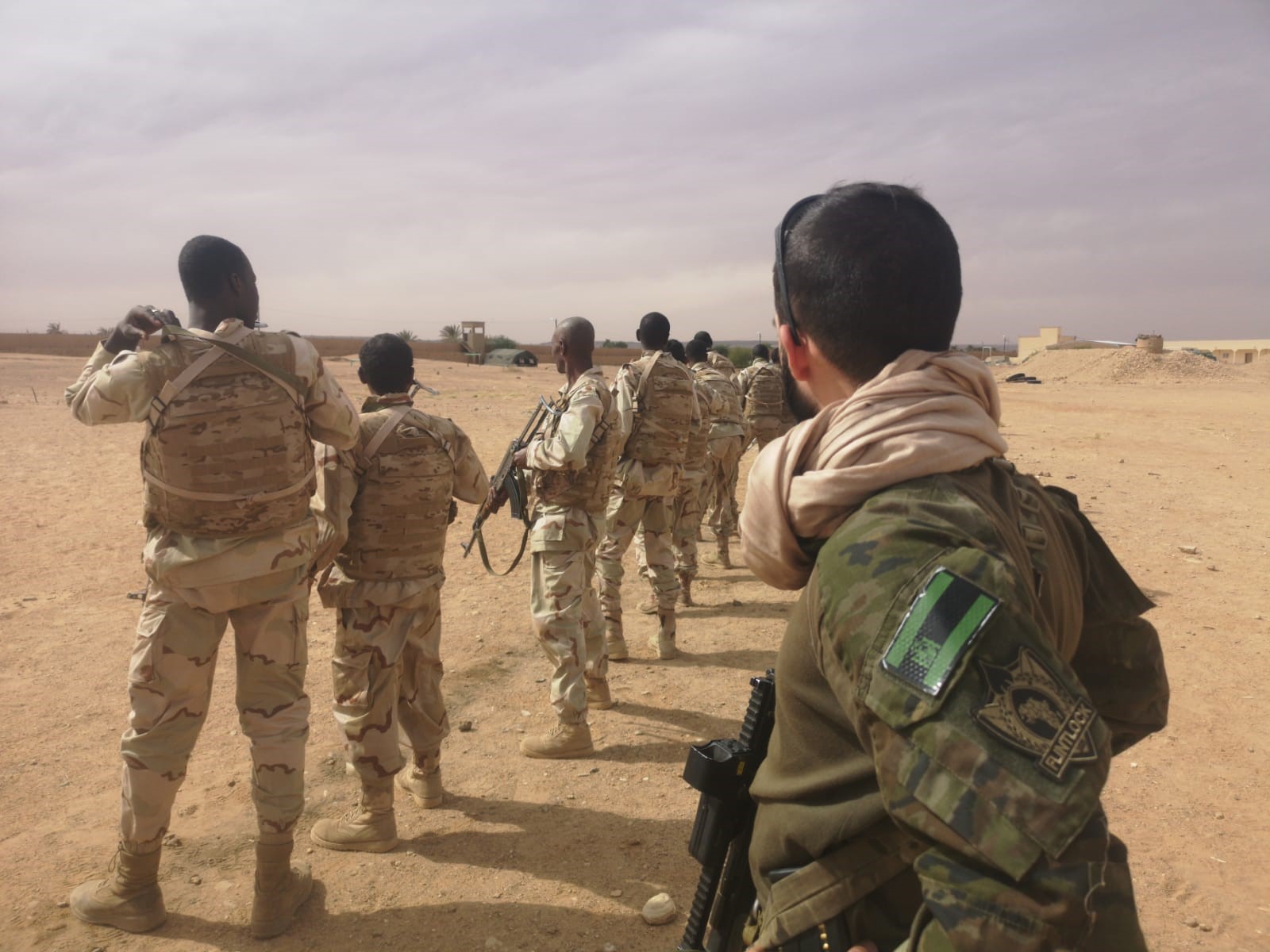