·         The Joint Special Operations Command  (MCOE)  recognizes civilians and military personnel for their support of special operations in the third edition of the Green Beret Awards.

Prizes were awarded in two categories,civilian and military, in which two people with a long professional career and great human value were recognized.

In the civilian category, the award went to Macarena Moreno Arruego, a graduate in Journalism, Advertising and Public Relations, as well as a senior technician in Plastic Arts and Graphic Design. Over the last few years, the award-winner has selflessly collaborated with the MCOE in the preparation and layout of the Special Operations yearbooks in all their editions. Her constant willingness and support to this Command has made her worthy of the recognition and affection of the men and women who serve in the Special Operations Units.

In the military category, the work of Lieutenant General Rafael Sánchez Ortega has been recognized. As Chief of Staff of the Operations Command, he promoted and supported the creation of the MCOE, which was established in October 2014. Later, as Director of CESEDEN, he continued to give relevance to the MCOE, with the inclusion of many of its members in courses and conferences.

The event was attended by numerous authorities, including the former Chief of Defence Staff, Admiral General Fernando García Sánchez, who was awarded the same prize in 2017. 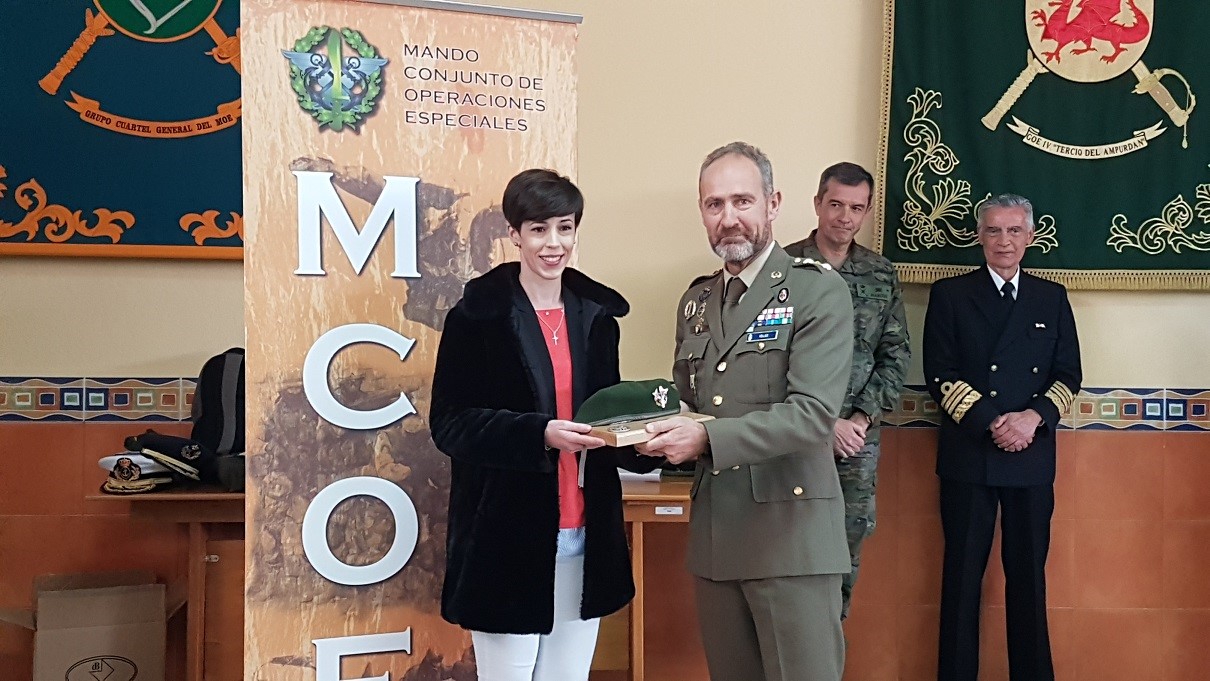 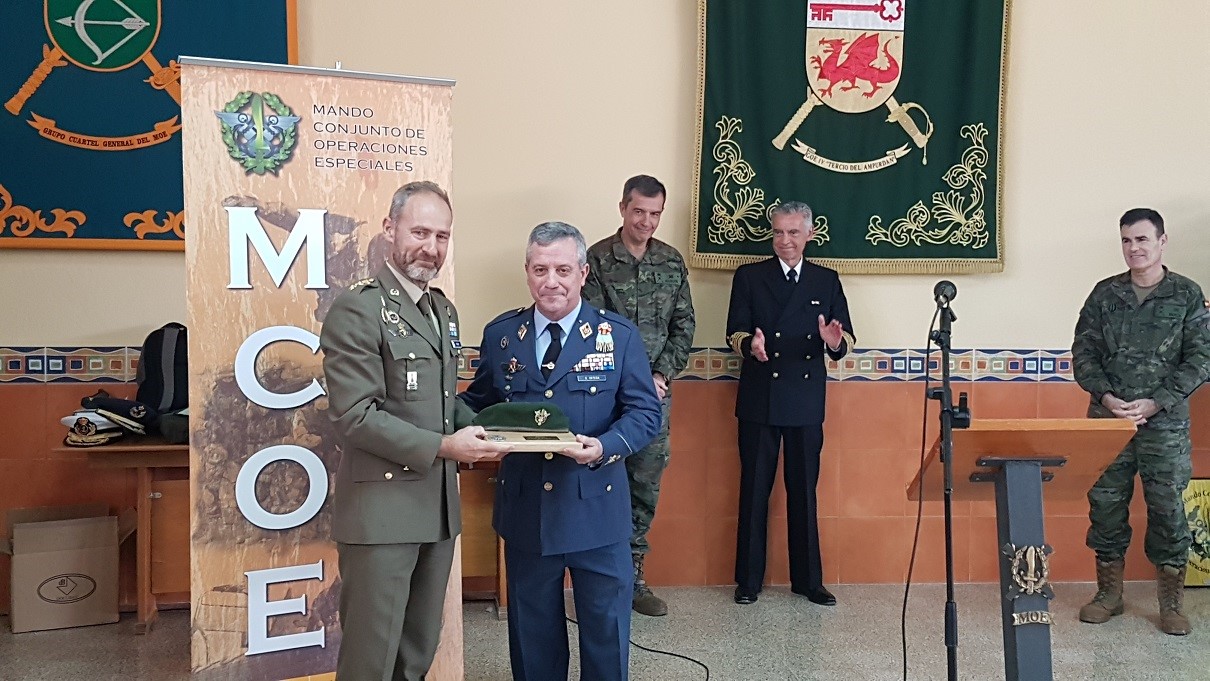