·       The seminar, on planning and execution of non-combatant evacuation operations, is held at the Army War College and is attended by 63 people, both civilian and military, from 20 countries and the European Union.

The Operations Command (MOPS in Spanish) has hosted the 34th NEO Coordination Group (NCG) seminar, which has taken place from 24th  to 25th  October at the Army War College in Madrid. As it is an annual multinational forum for consultation and exchange of information relating to the planning and execution of Non-Combatant Evacuation Operations (NEO), the meeting will be attended by 60 people, both civilian and military, from 20 countries and from the European Union.

"As you already know, the overall objective of the NEO Coordination Group is to improve military, diplomatic and consular relations between experts, with the purpose of enhancing efficiency in the management of this type of crisis throughout the world. It also seeks to share lessons learned in this type of rescue operations. These two objectives are of utmost importance, given that the possibility of carrying out a non-combatant evacuation operation is in force," said MOPS Commander, Lieutenant General Fernando López del Pozo, during the opening of the forum. "In this type of operations," added Lieutenant General López del Pozo, "cooperation between countries and between military and diplomatic departments must be solid and uninterrupted."

Although the initial idea of the NCG was to create a forum composed exclusively by military in NEO planning functions, the importance of diplomatic and consular relations in planning these operations has become of increasing importance, and as a consequence, it has been opened up to civilian personnel.

It should be noted that one of the main events of the seminar took place during the opening day, with the exchange of experiences of the five countries/regions (Top 5), whose Governments consider that there is a greater probability of a NEO evacuation. The participants agreed that regions of the Middle East, the Sahel, the Caribbean and Southeast Asia were of interest for this type of operations because of two fundamental reasons: the presence of national tourists from these countries, and the risk of conflicts and natural disasters. The current situation in South America, especially in Chile and somewhat less in Ecuador are reasons of concern by the participants, considering as well Venezuela and its unstable political situation, a country that was cited by almost all participants.

The meeting will conclude tomorrow with the UK´s conference on planning and execution during the Thomas Cook crisis. In addition, the conclusions of the Argonaut 2019 exercise - being executed in Cyprus and with the advice of the NEO Coordination Group- will be presented, where a multinational evacuation similar to the one that took place in Lebanon in 2006 is simulated; as well as the objectives of the 2020 exercise.

The NCG met for the first time in 2000, with the aim of creating a network of international experts in NEO and exchanging experiences on planning and execution of this type of operations. 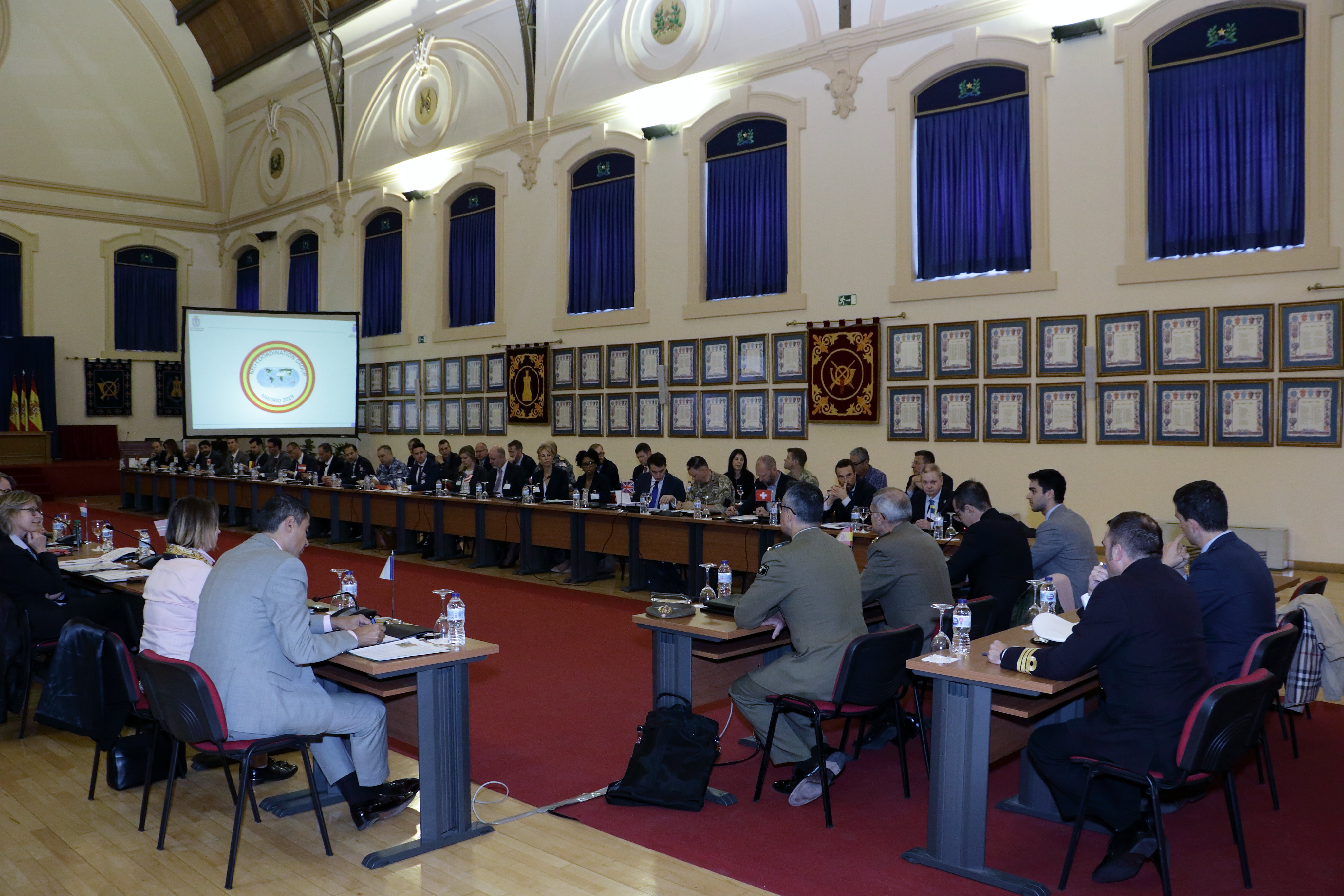 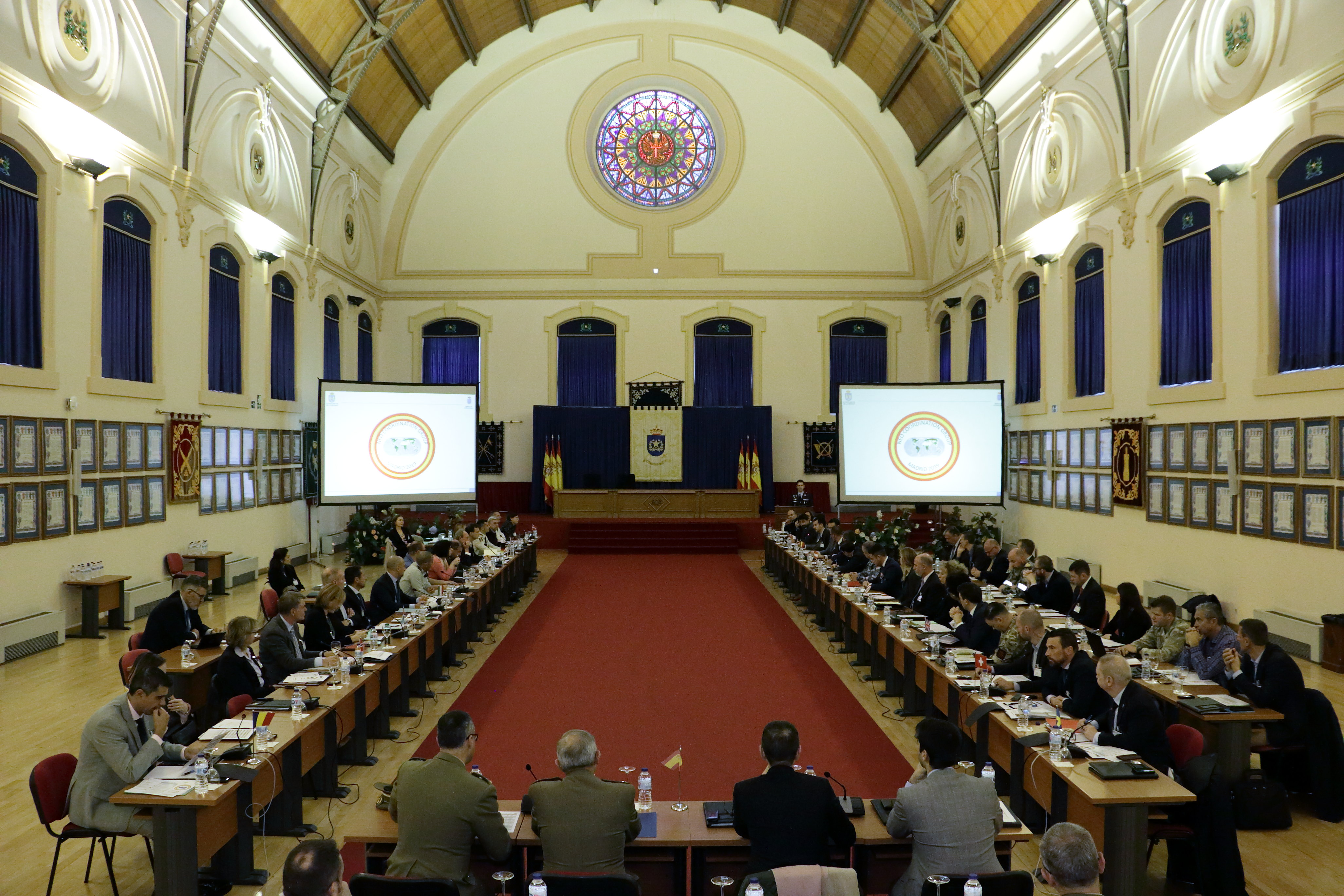 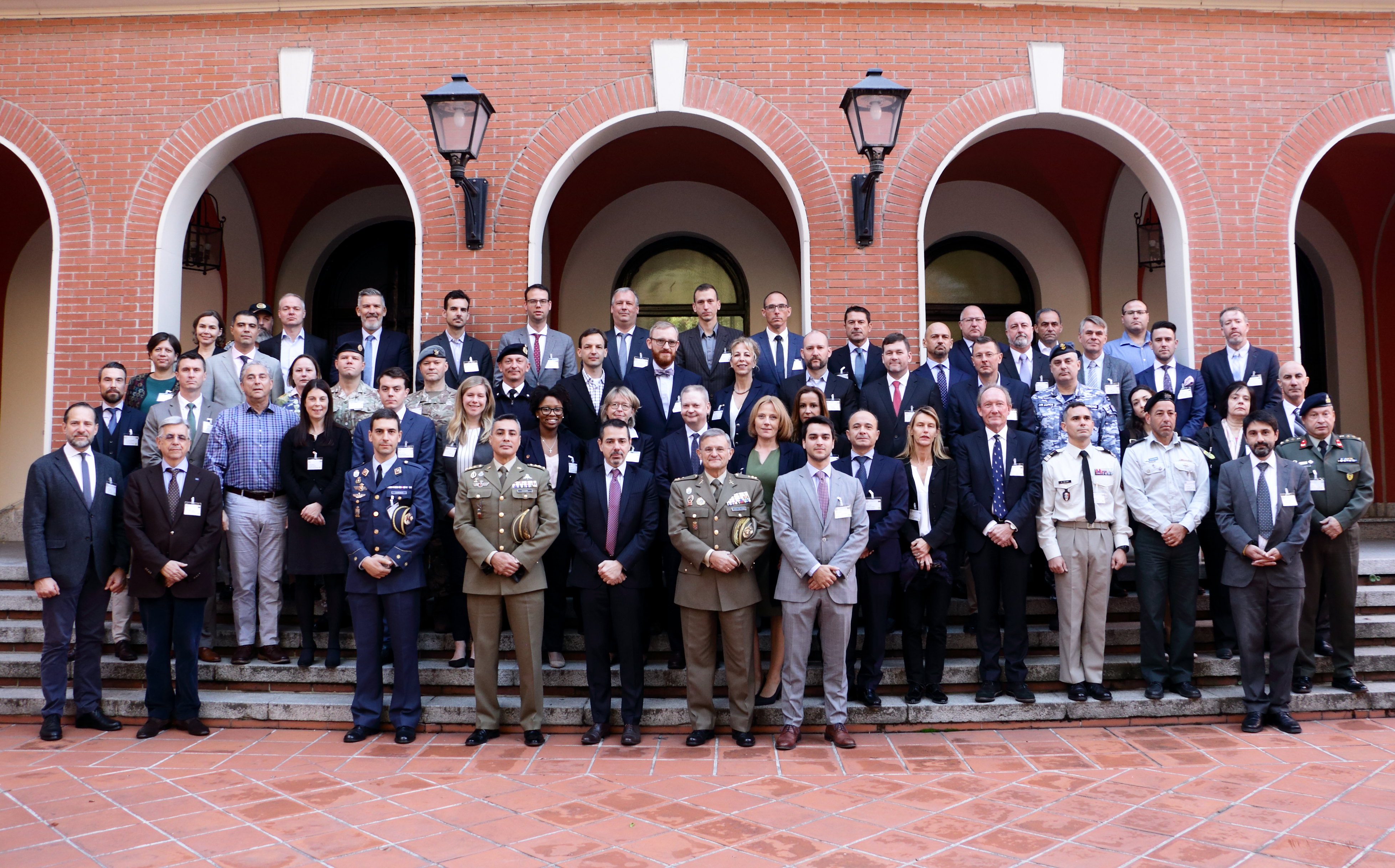