·       The activation is part of the permanent monitoring and surveillance operation of air spaces of national interest.

The Defence and Air Operations Command (MDOA in Spanish) has begun the fifth integration of capabilities of the year in the Canary Islands, as part of the permanent monitoring and surveillance operation of air spaces of national interest.

On this occasion, the units that will take part in the activation, under the Commander of MDOA, are the fighter jet F-18 from 12th Wing of the Spanish Air Force, the frigate “Almirante Juan de Borbón” from the Spanish Navy, and, as a guest, a unit from the 94th Anti-Aircraft Artillery Regiment from the Spanish Army.

During this exercise, fighter jets from the 12th Wing will carry out such kinds of missions as scramble or interception, in order to implement their preparation and high availability.

For its part, the frigate “Almirante Juan de Borbón” will contribute to the national air defence operations through the capability provided by the AEGIS Combat System, for detaining, monitoring and confronting flight tracks, and by extending the early warning capabilities of the Air Defence System (SDA in Spanish), required to respond to any threat from the sea.

Likewise, the 94th Anti-Aircraft Artillery Regiment will establish an Anti-Aircraft Defence Unit (UDAA in Spanish), whose aim is to defend vital points of the Lanzarote Island.

In this exercise, the Northern Command and Control Group (GRUNOMAC in Spanish) from the Spanish Air Force, responsible of surveillance and control of the air space, will also take part in the exercise, acting too as the Main Air Defence Centre.

The four previous activations were conducted in Castellón, Golfo de Vizcaya, the Atlantic Ocean and the Mediterranean Sea.

MDOA defends and monitors the Spanish air space 24 hours a day, 7 days a week, through permanent activated means: surveillance radars, command and control centres, as well as aircraft and anti-aircraft means that are immediately available to intervene.

Sacrifice, abnegation and discipline are military virtues that guarantee the effectiveness of our Armed Forces. 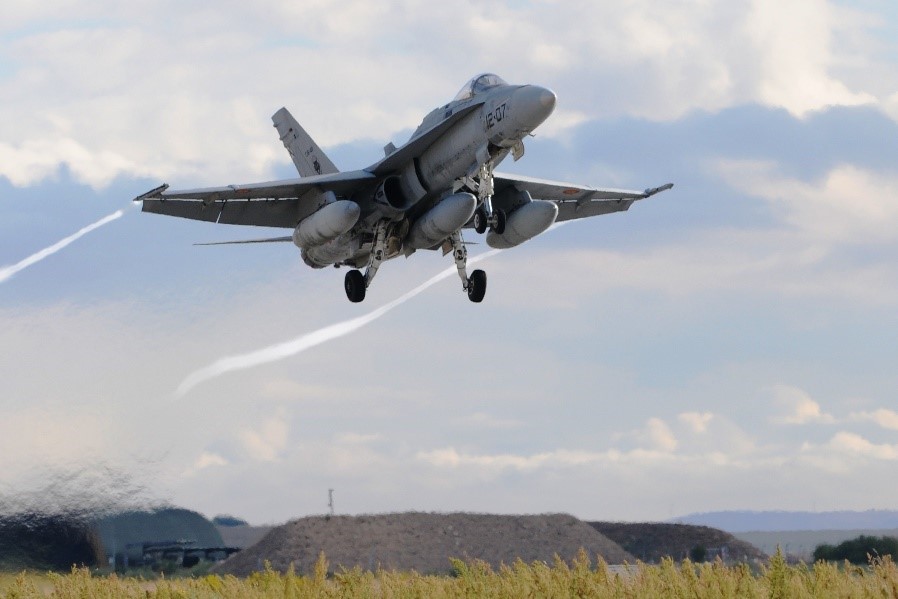 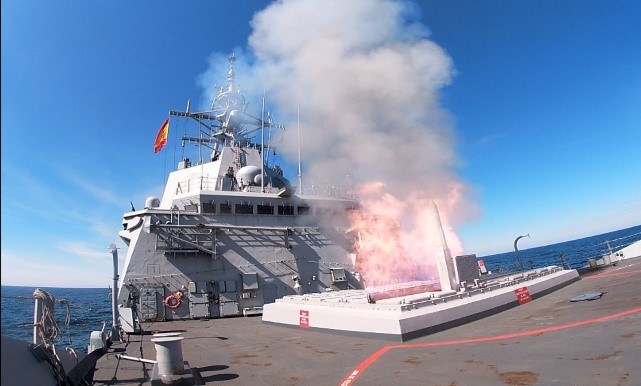 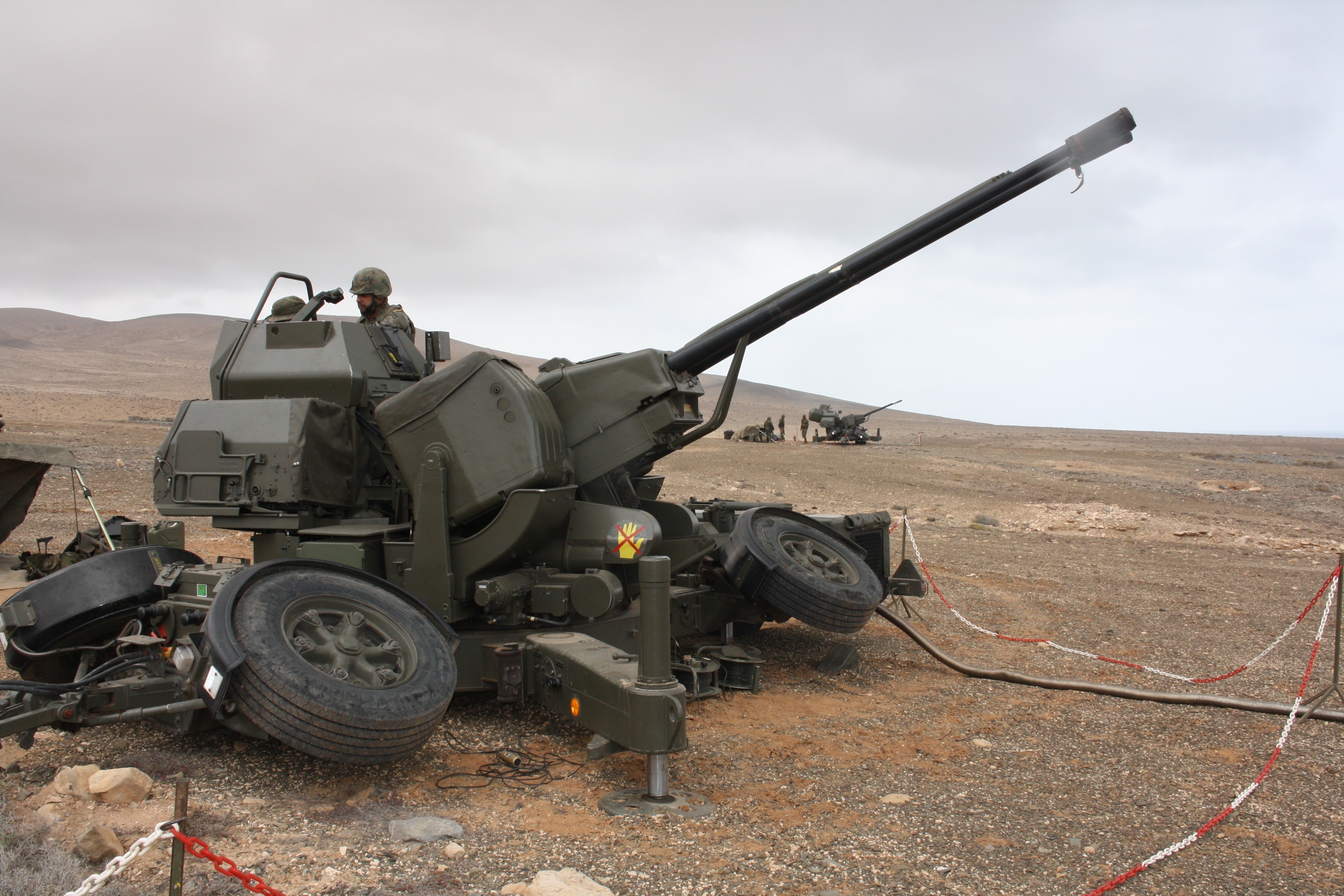 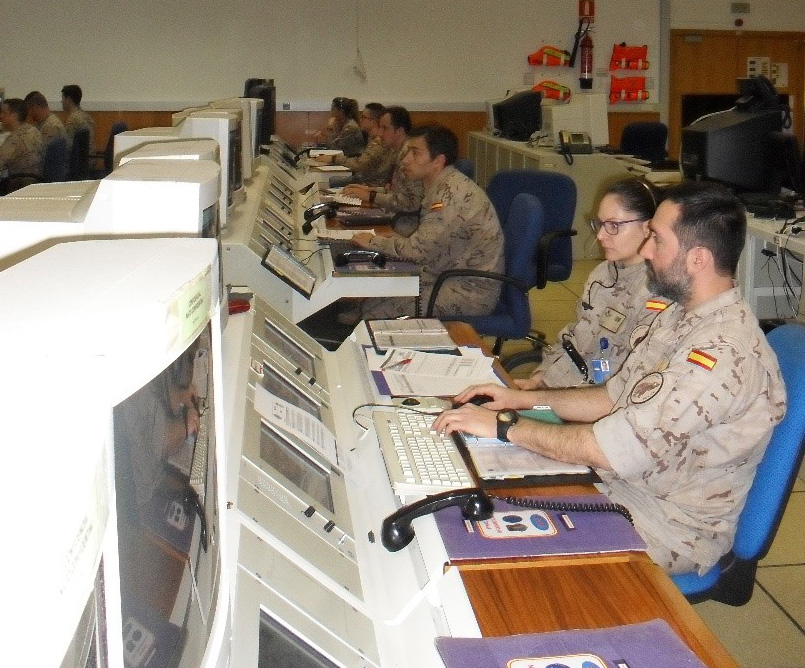