·        Soldiers have travelled more than 300,000 kilometres through the Galician mountains

Operation “Centinela Gallego 2019”, focused on surveillance of the Galician mountains for prevention of forest fires, have come to an end, reaching a total of 300,000 kilometres travelled.

Starting on August 15th, the operation has involved the deployment of around 350 soldiers belonging to the Army´s Seventh Galician Brigade (BRILAT) and the Northern Battalion of the Spanish Marines.

For a month and a half, the deployed soldiers have travelled more than 6,500 kilometres per day through the Galician mountains, and they have conducted more than fifty flights using the unmanned aerial system.

The military patrols have carried out an efficiency surveillance and deterrence effort, accepted and valued year after year by citizens. This is a fact that has been demonstrated by all the personnel participating in the operation.

This operation has been under tactical command by the BRILAT´s chief, General Antonio Romero Losada, appointed by the operational command, the Chief of the Defence Staff (JEMAD in Spanish), the Army General Fernando Alejandre Martínez.

Moreover, the deployed soldiers have combined its surveillance and deterrence efforts together with support to the State security forces, when necessary.

The end of the operation “Centinela Gallego” has resulted in more than 80 fire warnings, attempts, stubble burning, presence of suspicious persons and incendiary material, provided to the competent authorities. The operation´s objective is considered to be achieved, and evaluation is positive. 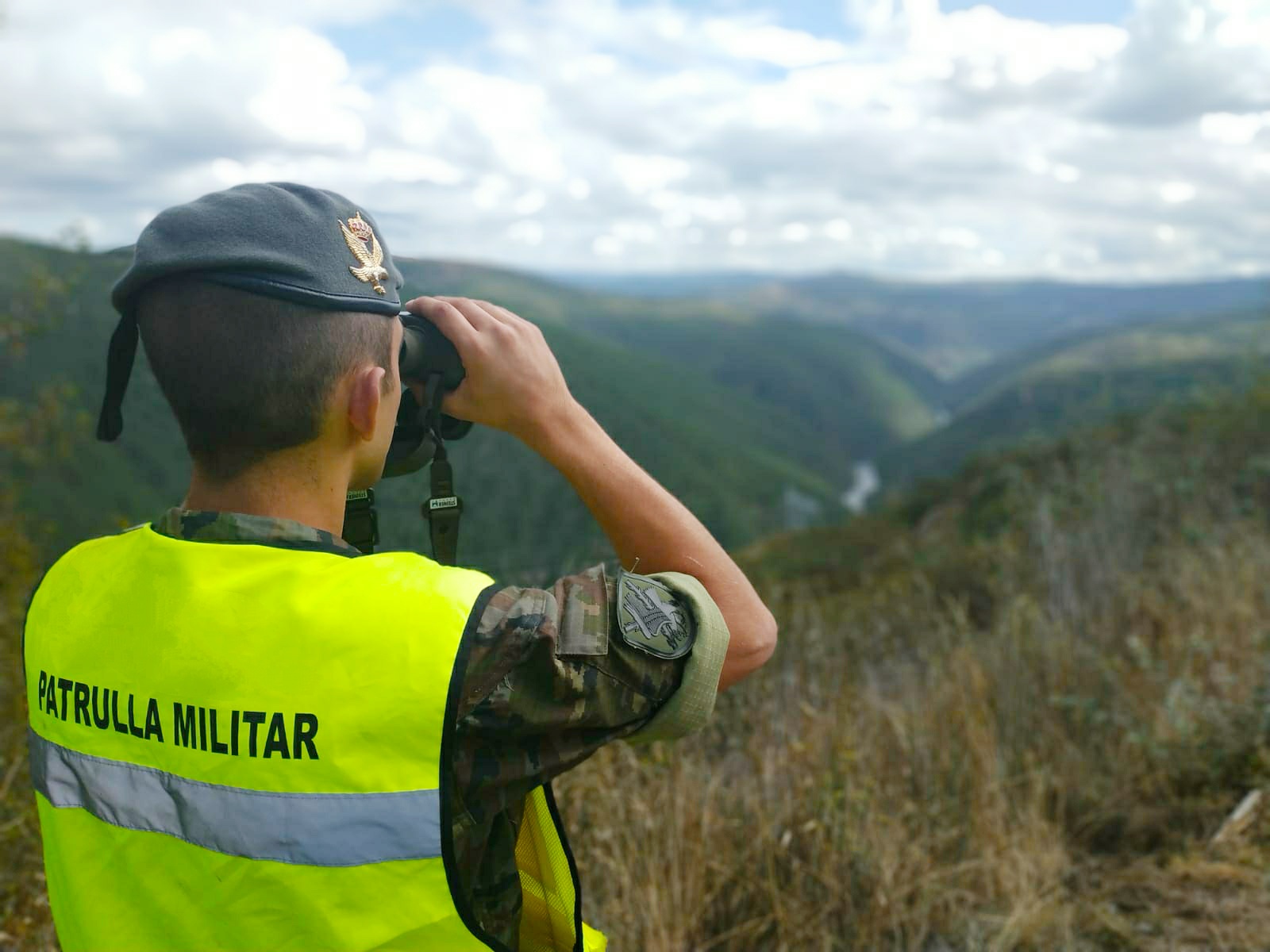 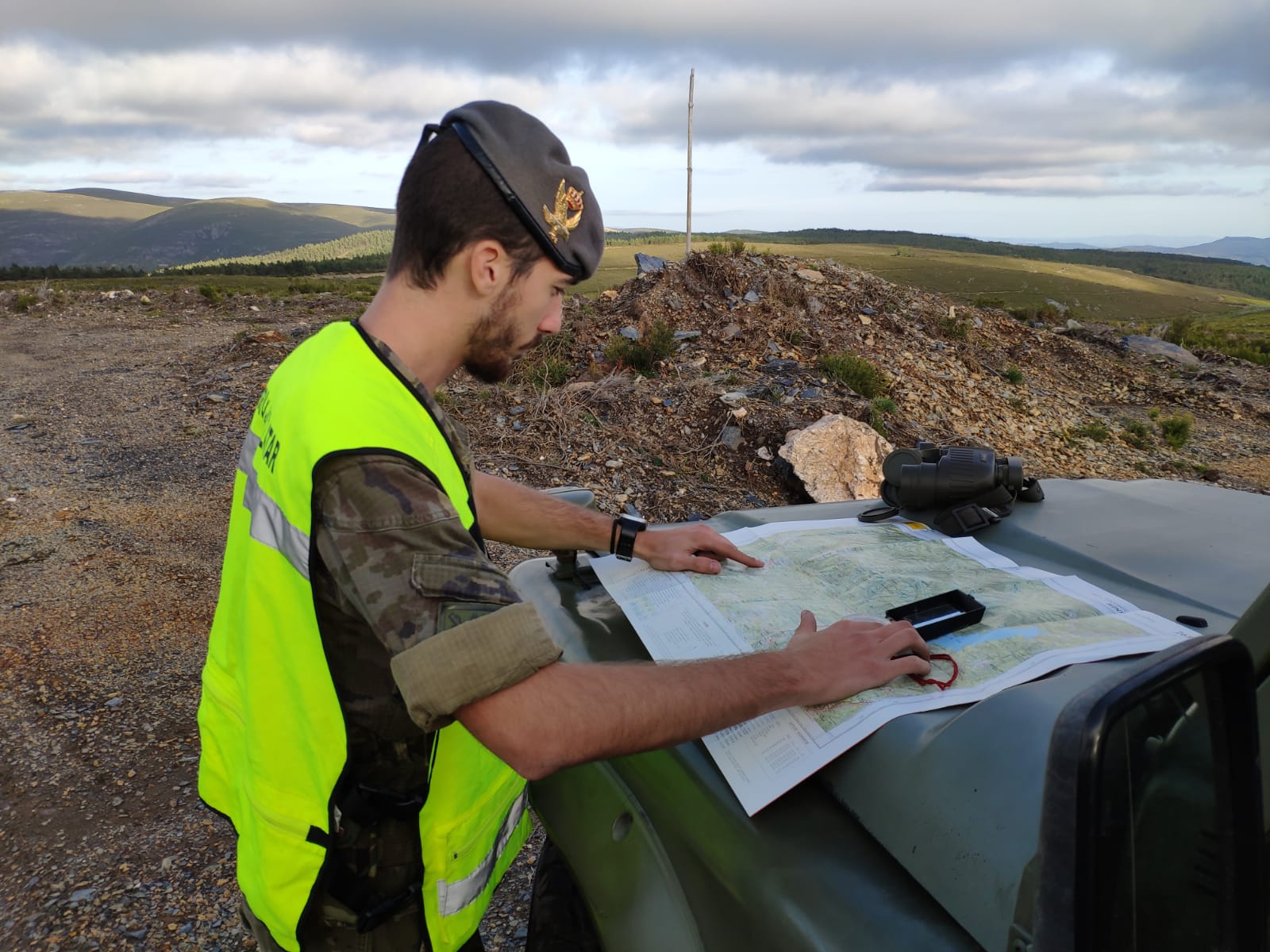