On this occasion, the Defence and Air Operations Command (MDOA in Spanish) has activated the following means: “Almirante Juan de Borbón” frigate F-102, operating in Balearic Archipielago waters; a Counter-Air Defence Unit (UDAA in Spanish) from the Spanish Army, leaded by the Group of Anti-Aircraft Artillery I/74 of San Roque (Cádiz), deployed on the island of Ibiza; and six Eurofighter Typhoon (C.16) battle aircrafts belonging to the 14 Wing of the Spanish Air Force, which have conducted their missions from its permanent base in Albacete. The work done by the Command and Control System of the Spanish Air Force together with other units and support personnel has contributed to the success of this new edition of the operation Eagle Eye.

The operation consists on air space surveillance in eastern Spain and Balearic Archipielago waters, with defence of critical points of the island of Ibiza, by integrating all the capabilities of the means involved.

The Eurofighter fighter-bombers from Wing 14 are able of conducting all-weather, offensive and defensive air combat missions, attack to surface targets, tactical air support to maritime operations and tactical aerial reconnaissance. As part of the Joint Force Core (NFC in Spanish), they have conducted air defence missions. The Unit offers a rapid response warning service and air police into the Spanish air space 24 hours a day, 365 days a year.

Those fighter-bombers provide great effectiveness to the Air Defence System, obtained, on one hand, for the intense and complete training of the Unit´s personnel; and on the other hand, for the aircraft excellent capabilities, specially its sensor capability, its network operation through MIDS/Link-16 and its last generation armament.

During this exercise, the Group of Anti-Aircraft Artillery (GAAA) I/74 has been the UDAA base unit and the centre for Command and Control and Logistic Support of this operational organization. Its attack centre has been composed by a missile unit Hawak from the Anti-Aircraft Artillery Regiment (RAAA in Spanish) nº. 74 (San Roque-Cádiz); a missile unit NASAMS from RAAA 73 (Cartagena); a missile unit MISTRAL from RAAA 71 (Madrid); and a cannon unit “Oerlikon” 35/90 from RAAA 73 (Cartagena). Moreover, a Signal Unit from the Anti-Aircraft Artillery Command will be responsible of providing the link and the incorporation into the Air Defence System. It is also remarkable that the unit has a Force Protection Unit which belongs to the Infantry Regiment “Palma” nº 47 from the General Command of Baleares (Palma de Mallorca). This Unit is in charge of providing security to the different settlements occupied by more than 350 UDAAA soldiers.

Regarding “Almirante Juan de Borbón” frigate, it has contributed to the national defence operations due to its high defence capability and aerial detection. It will then extend the scope of air space surveillance and control and it will serve as a rapid response and detection instrument at sea. In the same way, the frigate has had the chance to be trained with several types of aircrafts from the Spanish Air Force, and land-based units in peace and crisis scenarios. The capability to jointly operate with other units from the Armed Forces within the field of national defence, has therefore been strengthened. The AEGIS combat system, linked with the multifunctional radar SPY-1D, provides the frigate with a great anti-aircraft war capability. More than 150 soldiers were part of its crew.

The Command and Control Central Group (GRUCEMAC in Spanish) has acted as the Air Defence Main Centre (CPDA in Spanish), and has performed the control of all the air missions of the exercise. The operation has fully complied with the Group´s objectives, being its main mission to permanently guarantee surveillance and control of the air space into the operation area, as well as the tactical data communication between the frigate and UDAA. The GRUCEMAC, together with its technical and operational personnel, maintains the essence of the MDOA permanent mission, by guaranteeing security and defence of the air space of national sovereignty.

All the information related to the air battle, coming from the CPDA, the frigate and the UDAA, is centralised within the Air Operations Centre (AOC in Spanish). This centre is where the ongoing operations are taken and where the Commander of MDOA takes decisions and gives the pertinent orders in real time, depending on the development of the background. Prior to the exercise development, AOC was responsible of planning the background and preparing the different events (“injects”) that the forces involved in the implementation phase would find.

From various bases of the Spanish Air Force, other means have taken part as opposing forces (OPFOR in Spanish), coming from the following units: Wing 11, Wing 12, Wing 15, Wing 31, Group 47 and Matacán Group of Schools (GRUEMA in Spanish). The Control and Surveillance North Group (GRUNOMAC in Spanish) has also participated in support of the Army.

During the exercise, the Commander of the Operations Command (CMOPS), Lieutenant General Fernando José López del Pozo made a working visit, during which he could check the UDAA´s characteristics and capabilities, its operability and its integration within the Spanish Air Defence System. The CMOPS was accompanied by the Commander of MDOA, Lieutenant General César Miguel Simón López, and by the Anti-Aircraft Artillery Command, General Iñigo Pareja Rodríguez.

This kind of activities reveals the high capacity of the Spanish Armed Forces, that, by working together, help to contribute to the Spanish security and defence. 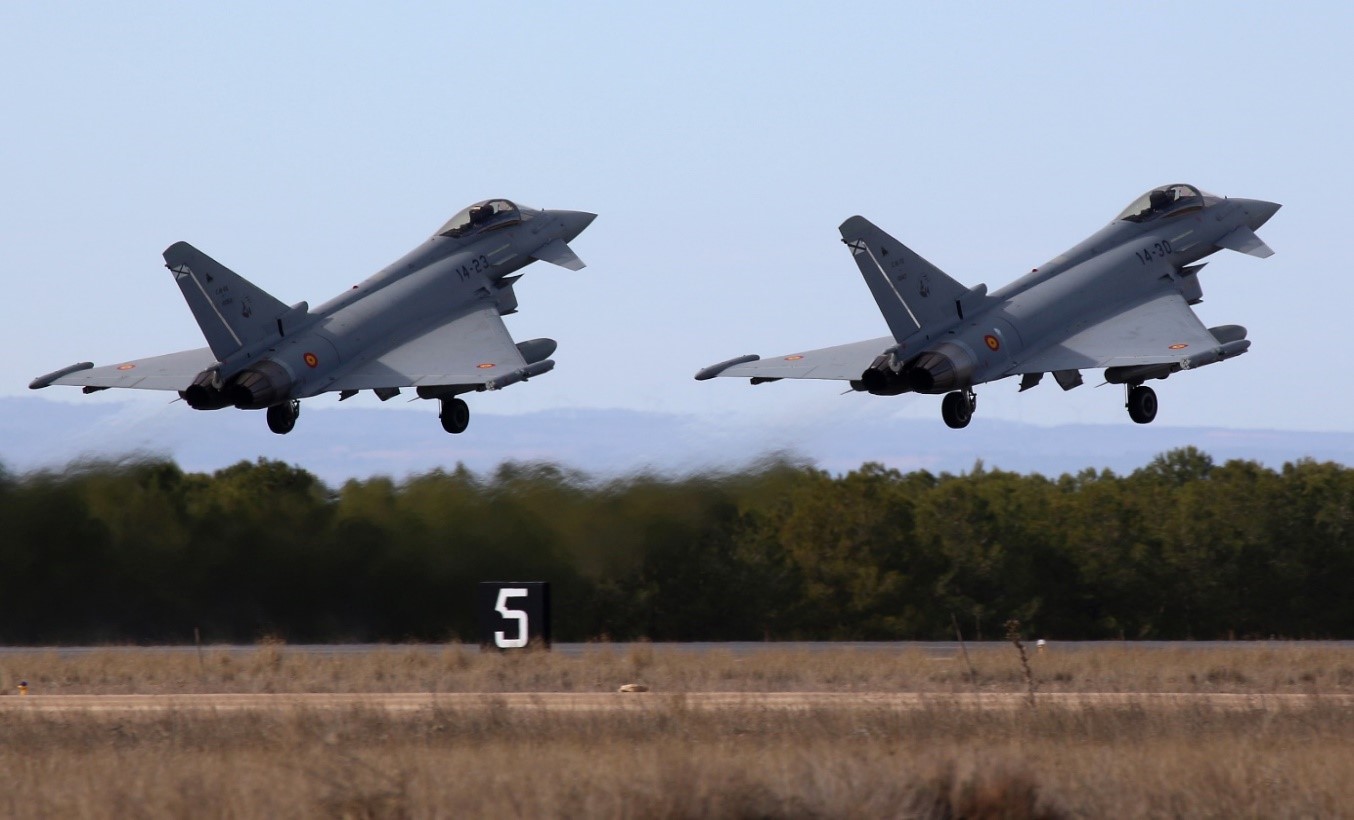 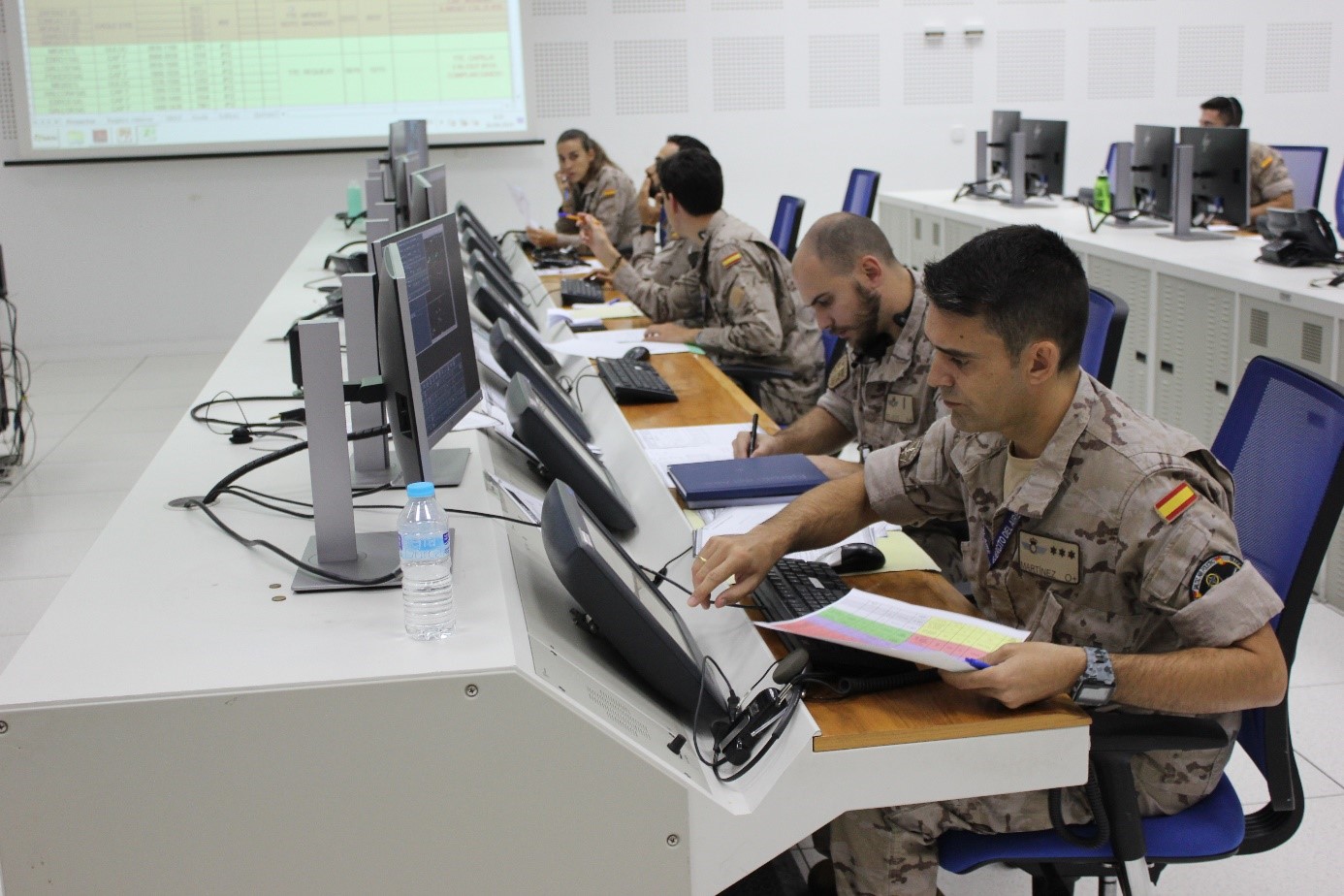 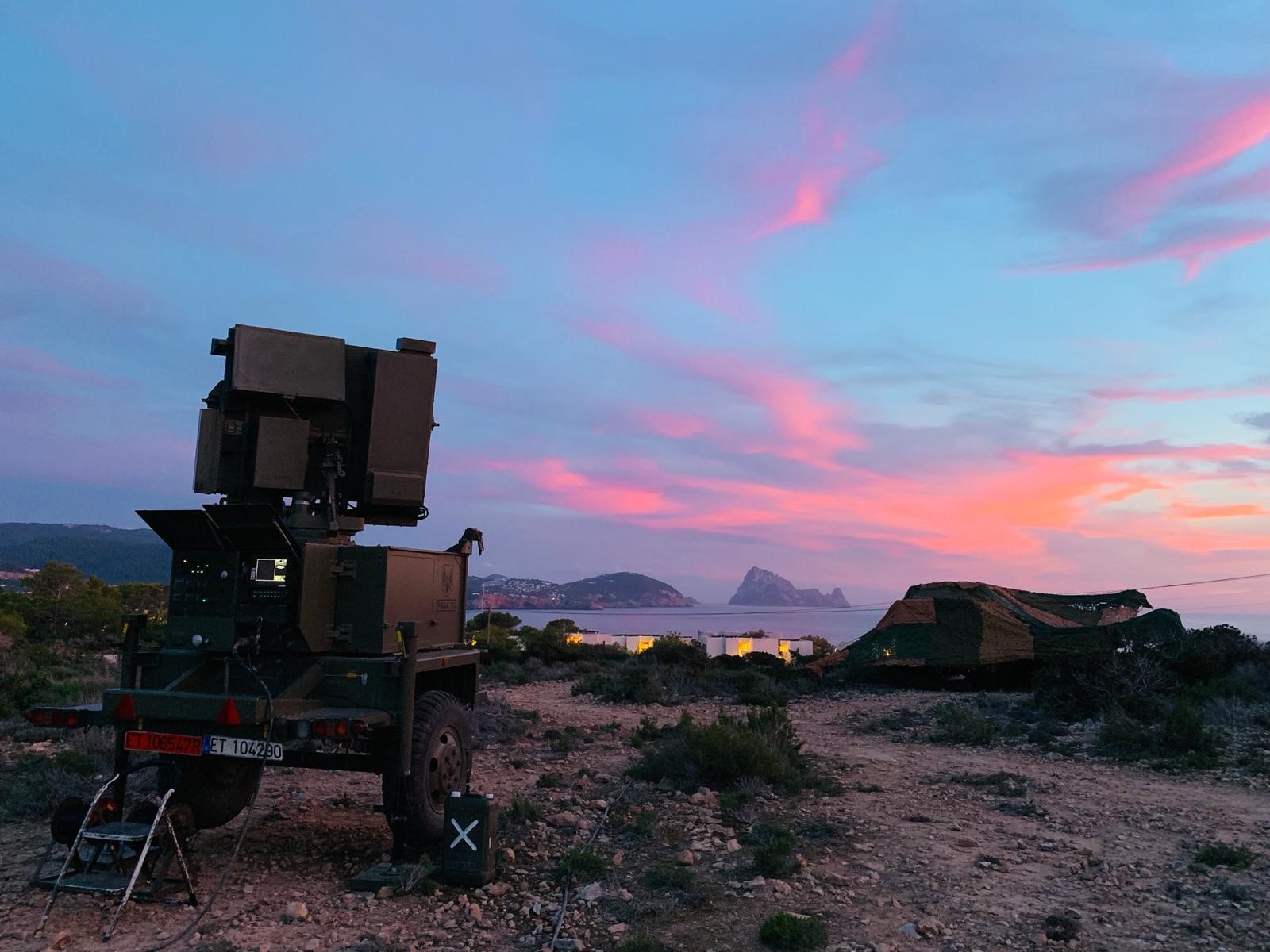 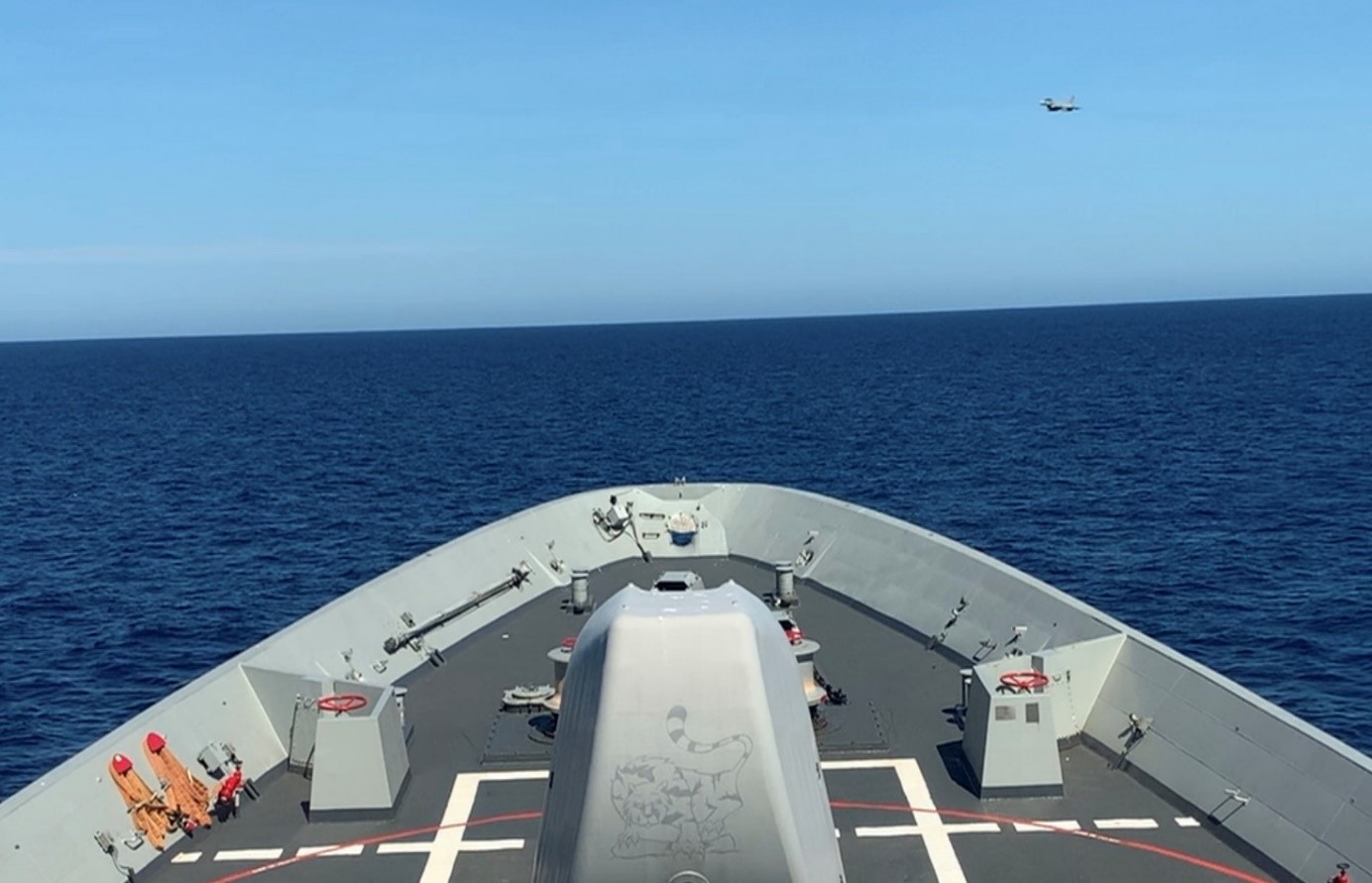