·       The activity will be conducted as part of the Permanent Monitoring and Surveillance Operations of air spaces of national interest.

The activated forces include fighter aircrafts such as the “Eurofighter Typhoon”, Wing 14 of the Spanish Air Force, from its military base in Albacete; the Counter-Air Defence Unit (UDAA in Spanish) “Vara del Rey” from the Spanish Army, being its commanding centre provided by the GAAA-I/74 (Group of Anti-Aircraft Artillery) of San Roque (Cádiz), that will be deployed in different areas of the island of Ibiza; and the “Almirante Juan de Borbón” frigate, operating in Balearic archipelago waters.

The UDAA “Vara de Rey”, named in honour of the hero from Ibiza, will serve as the centre for Command and Control and Logistic Support of this operational organization. Its attack centre will be composed by a missile Unit HAWK from the Anti-Aircraft Artillery Regiment (RAAA in Spanish) nº. 74 (San Roque-Cádiz); a missile Unit NASAMS from RAAA 73 (Cartagena); a MISTRAL missile Unit from RAAA 71 (Madrid); and a “Oerlikon” 35/90 cannon Unit from RAAA 73. Moreover, a Signal Unit from the Anti-Aircraft Artillery Command will be the one responsible for providing the connection and the incorporation into the Air Defence System.

It is interested to point out that the Unit has a Force Protection Unit which belongs to the Infantry Regiment “Palma” nº 47 from the General Command of Balearic Islands (Palma de Mallorca). This Unit is in charge of providing security to the different settlements occupied by more than 350 UDAAA soldiers.

Regarding the “Almirante Juan de Borbón” frigate, its crew, of around 200 soldiers, will contribute to the national defence operations thanks to its high defence capability and aerial detection. So the scope of air space surveillance and control will be extended and it will serve as a rapid response and detection instrument at sea. In the same way, the frigate will have the chance to be trained with several types of aircrafts from the Spanish Air Force, and land-based Units in peace and crisis scenarios. The capability of jointly operate with other Units from the Armed Forces within the field of national defence, will also be strengthened.

During this activation, the Command and Control Central Group (GRUCEMAC in Spanish) will take control of all the air missions of the exercise. Its main mission is to survey and to control the air space of national sovereignty, acting as the Air Defence Main Centre during this edition of the operation Eagle Eye 19-03.

All personnel assigned to MDOA, personnel from the Air Operation Centre of the Air Combat Command together with all the Units from the Command and Control System, are daily and strictly trained to be permanently ready to contribute with immediate effect, not only to the defence and control of the air space as part of the permanent operations scope, but also to the defence of our national interest regarding the missions and operations entrusted, both inside and outside our territory. 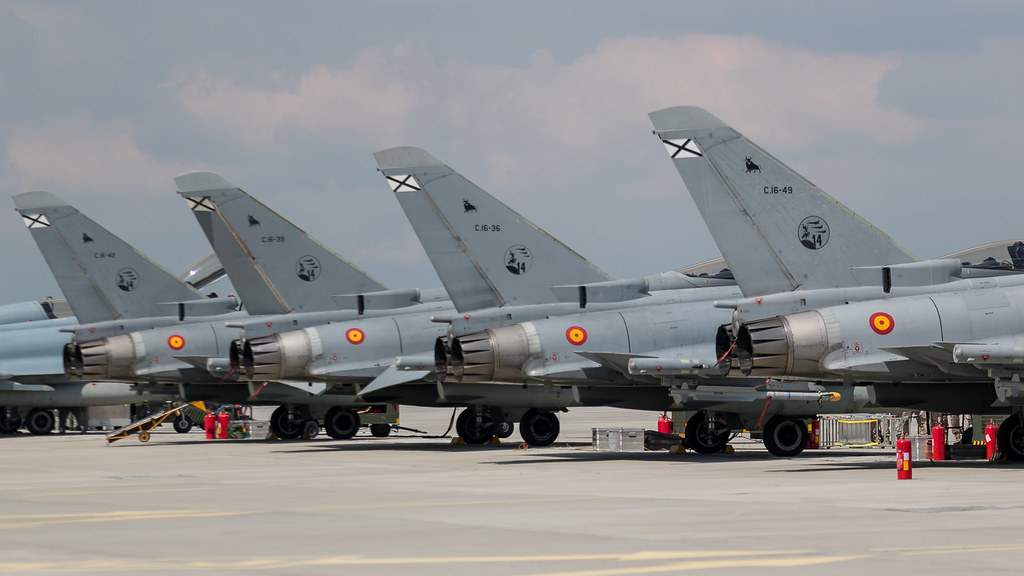 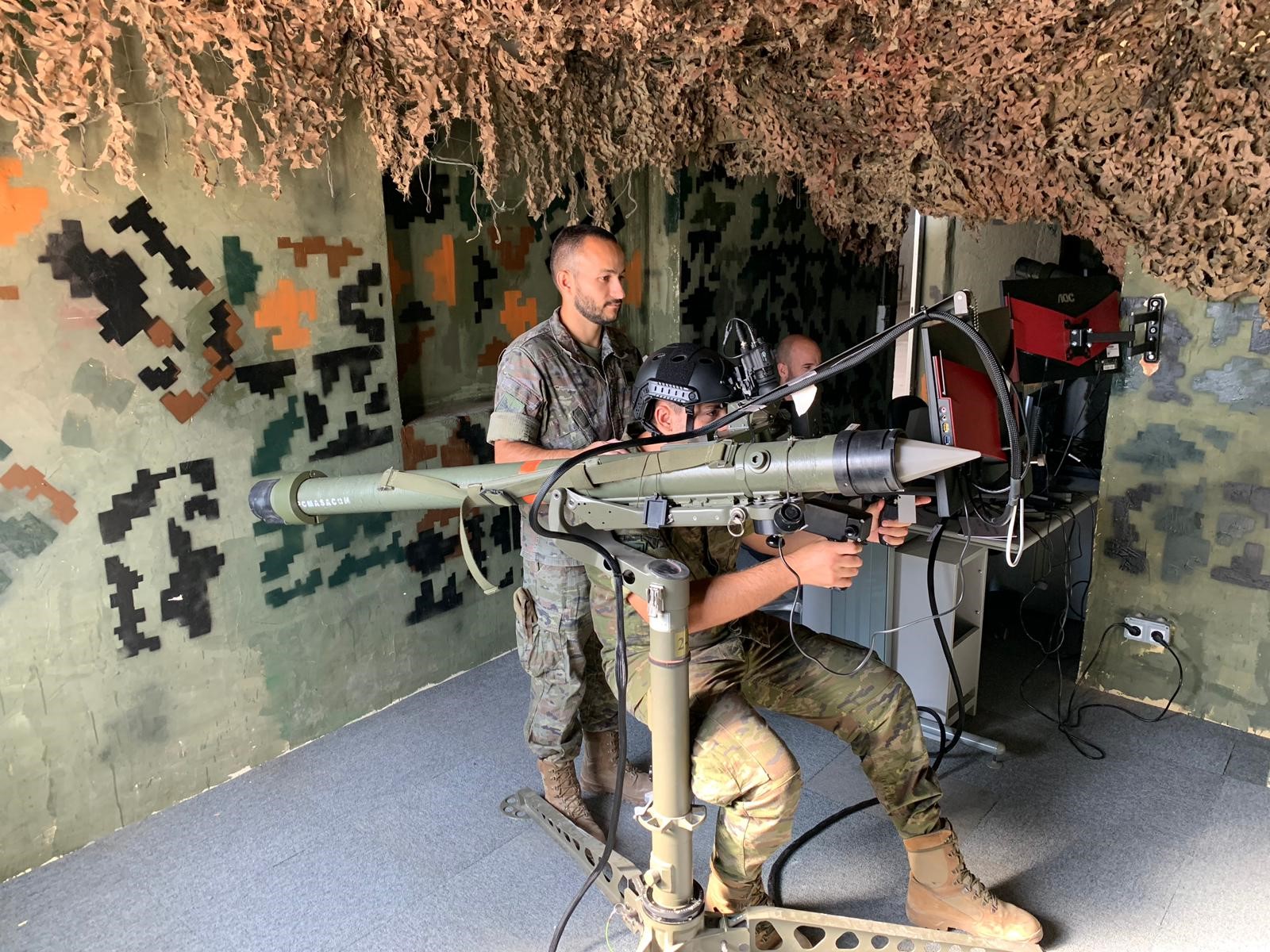 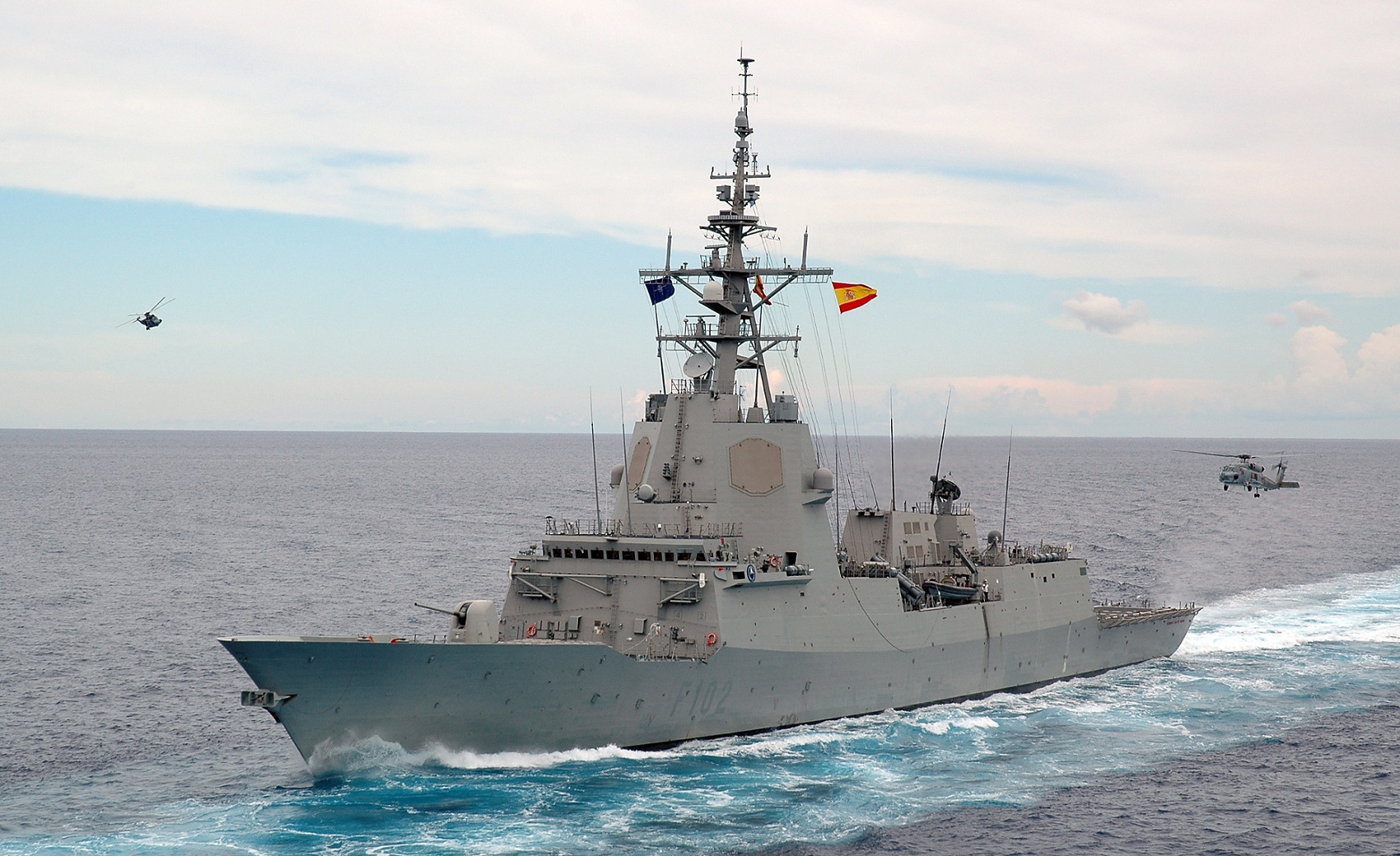