A total of 27 patrols, from the Brigade ‘Galicia’ and the ‘Tercio Norte’ of the Spanish Marine Infantry, will monitor the Galician mountains

The operation ‘Centinela Gallego’ of the Spanish Armed Forces will deploy in Galicia to contribute the prevention of forest fires from 15th August to 30th September, where it will carry out surveillance tasks.

The Galician Counsellor for the Rural Environment, José González Vázquez, and the commander of the Brigade ‘Galicia’ VII, general Antonio Romero Losada, have explained that a total of 27 patrols, made up of soldiers from the Army Brigade ‘Galicia’ VII (known as BRILAT) and the ‘Tercio Norte’ of the Spanish Marine Infantry, will monitor the Galician mountains.

On the one hand, 22 patrols, made up from BRILAT, will be responsible for monitoring the southern part of Pontevedra and Orense provinces. On the other hand, the Marine Infantry, base in Ferrol, will conduct five patrols in the southern part of La Coruña. Besides this field deployment, another surveillance unit will participate in the operation with an unmanned aerial vehicle.

The collaboration between the Xunta of Galicia and the Ministry of Defence began in 2007 and is focused on the surveillance of the Galician mountains to alert the means of extinction about any potential fires and deter likely arsonists.

This effective prevention system is based on providing an early warning system that allows response teams to act in a timely manner. It should be highlighted that there has been a decrease in the number of forest fires throughout the region, since the deployment of patrols of the Armed Forces in the Galician mountains. 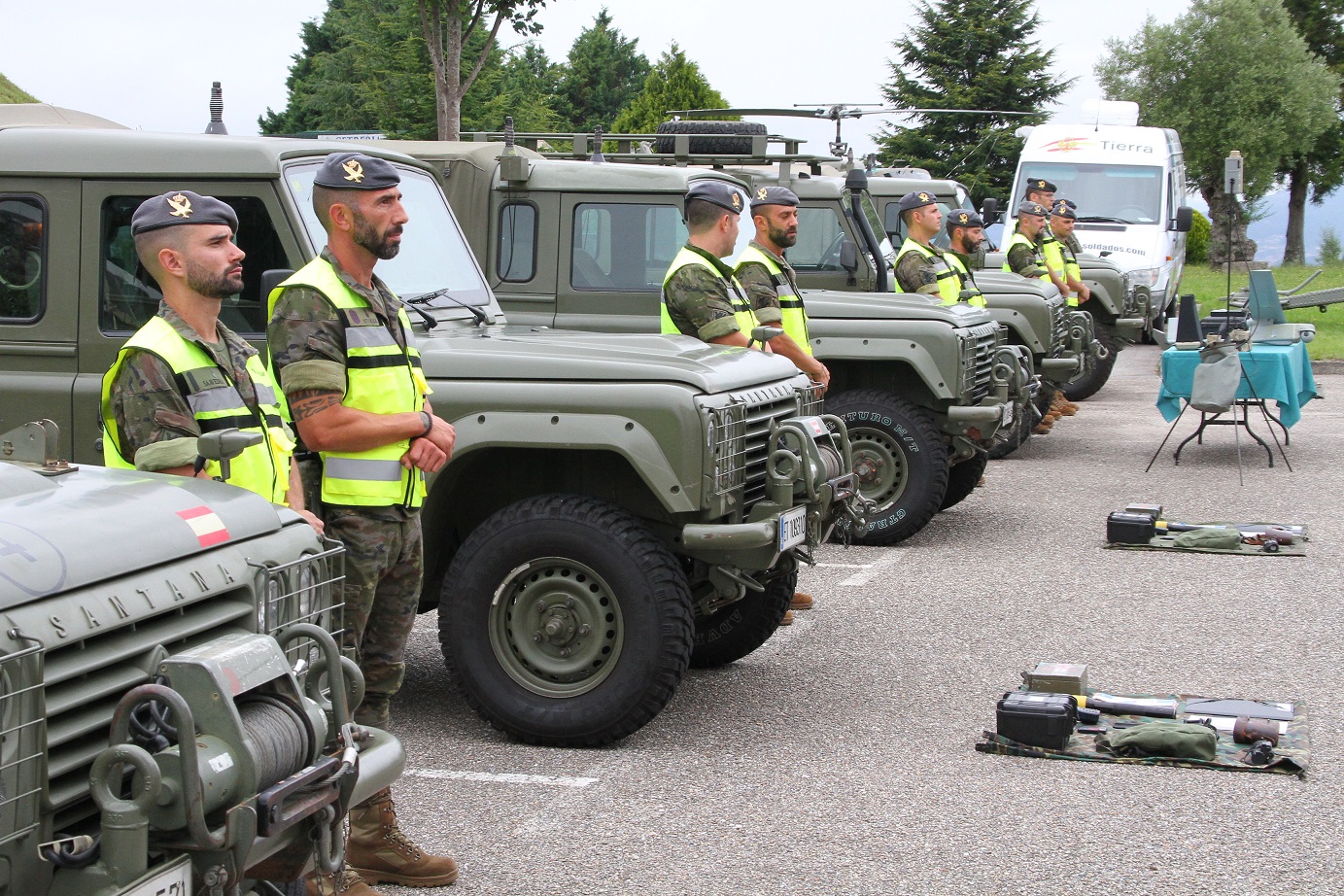 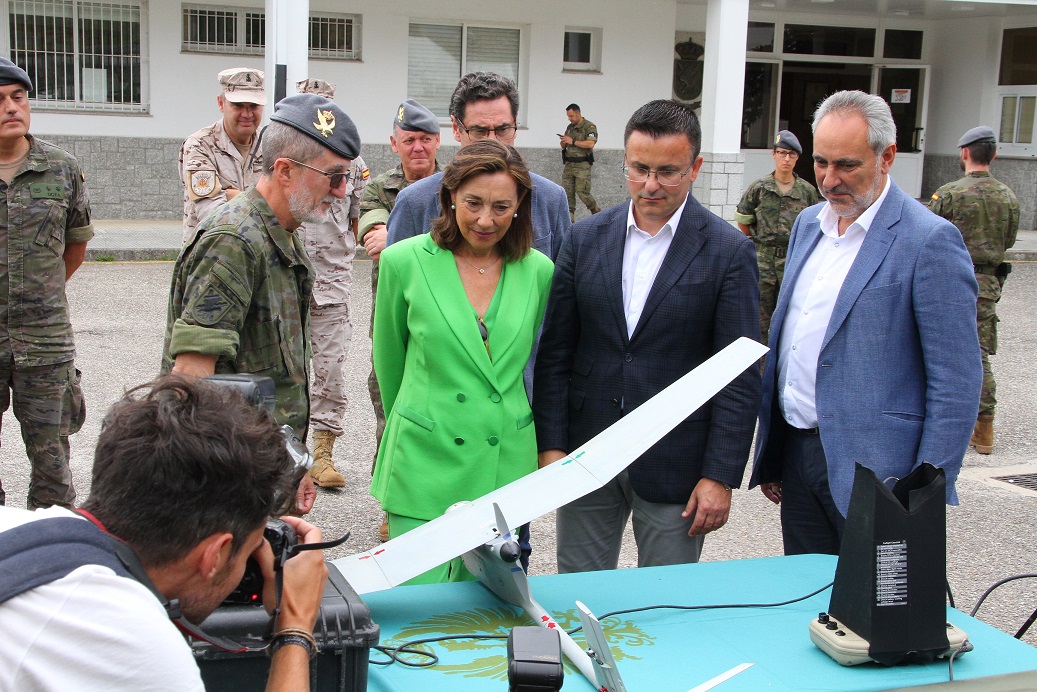