After several days of patrolling Gulf of Guinea waters for maritime security and surveillance tasks, the patrol boat “Atalaya” has docked in Praia, Cape Verde. The Cape Verdean port is part of the third phase of the African deployment in which the ship has been immersed since mid-August, under the Operations Command (in Spanish MOPS).

During its stay in Praia, from 25th to 28th November, the patrol boat has executed collaboration and training exercises with the Navy of Cape Verde, as well as diplomatic activities in fulfilment of the Defence Diplomacy Plan.

Regarding diplomatic activities, the patrol boat Commander had the opportunity to visit the main civil and military authorities of Praia, such as the Ministry of Foreign Affairs and the Cape Verdean Chief of Defence Staff. In addition, in the morning of 25th November, the Spanish Ambassador visited him in Cape Verde, to whom ordinance honours were bestowed.

The stay in the city was also an opportunity to visit the COSMAR (Maritime Safety Operating Centre) of Cape Verde and to receive on board the visit of various local schools.

In terms of training support activities, ‘Atalaya’ crew worked jointly with local Navy to conduct exercises focusing on fire fighting and health. Conferences were given and the main procedures followed by the Spanish Navy were explained with the purpose of enhancing Cape Verdean Armed Forces operational capabilities.

In addition, taking advantage of the presence in the city of the Spanish Navy Special Naval Warfare Force (in Spanish FGNE), collaborations were made with the Special Operations Unit (in Spanish UOE) of Cape Verde at the entry and exit from the port, performing exercises and assault on a beach.

The "Atalaya" continues the African Deployment with bow to its next stopover in Las Palmas de Gran Canaria. During this navigation, the Spanish patrol boat will collaborate with the Coast Guard of Cape Verde by carrying out a combined patrol of Maritime Surveillance and Security in the waters of the Cape Verde archipelago. 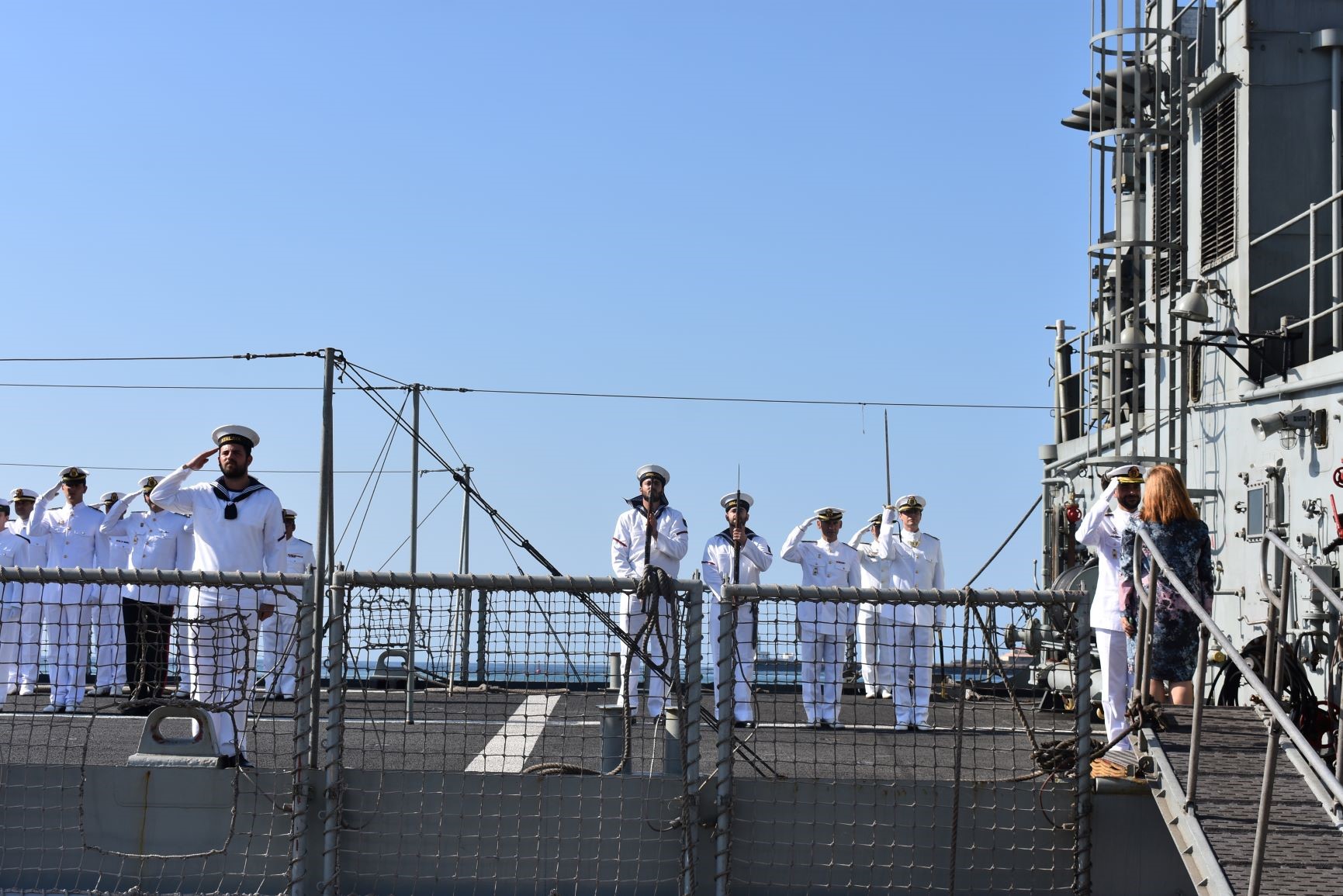 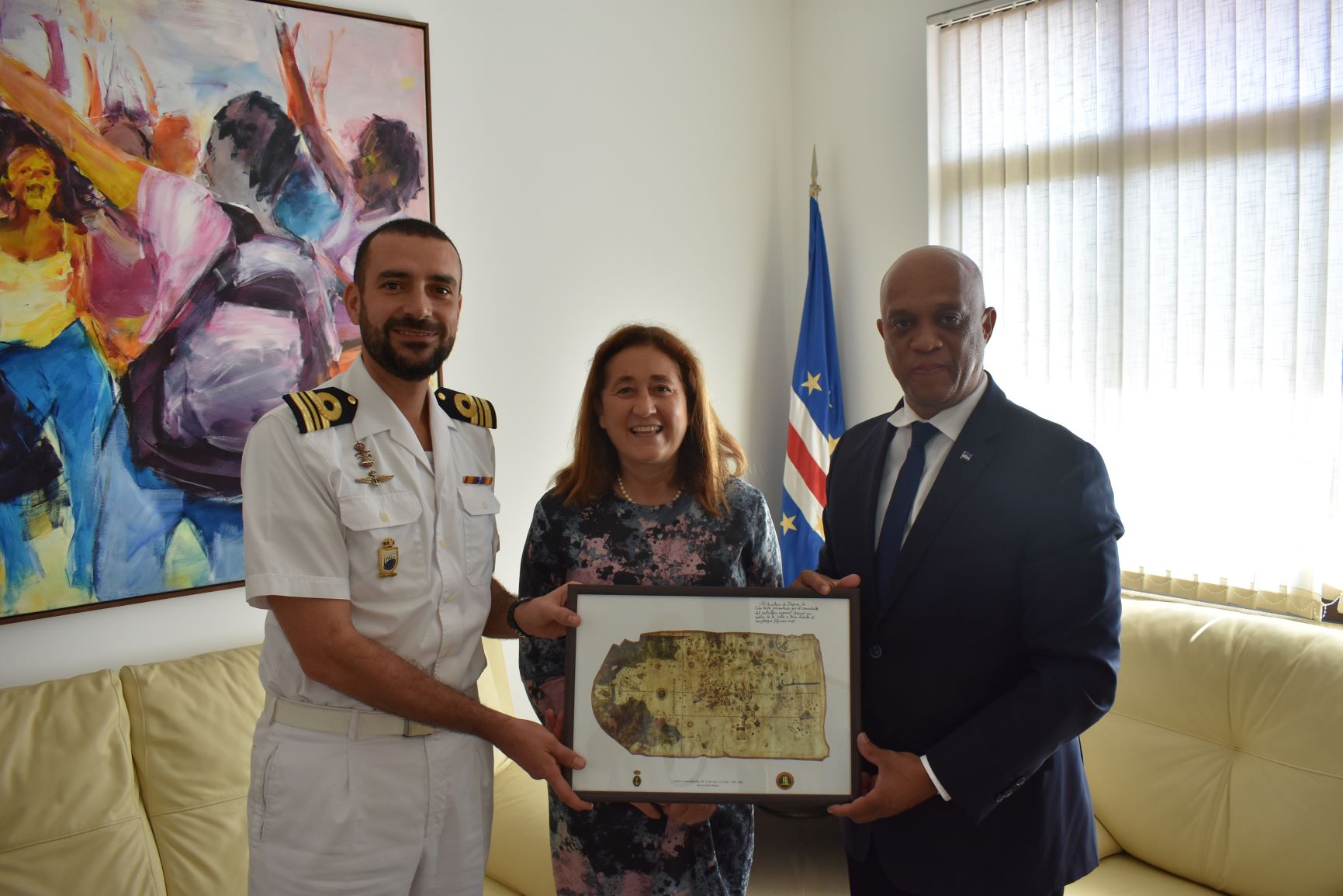 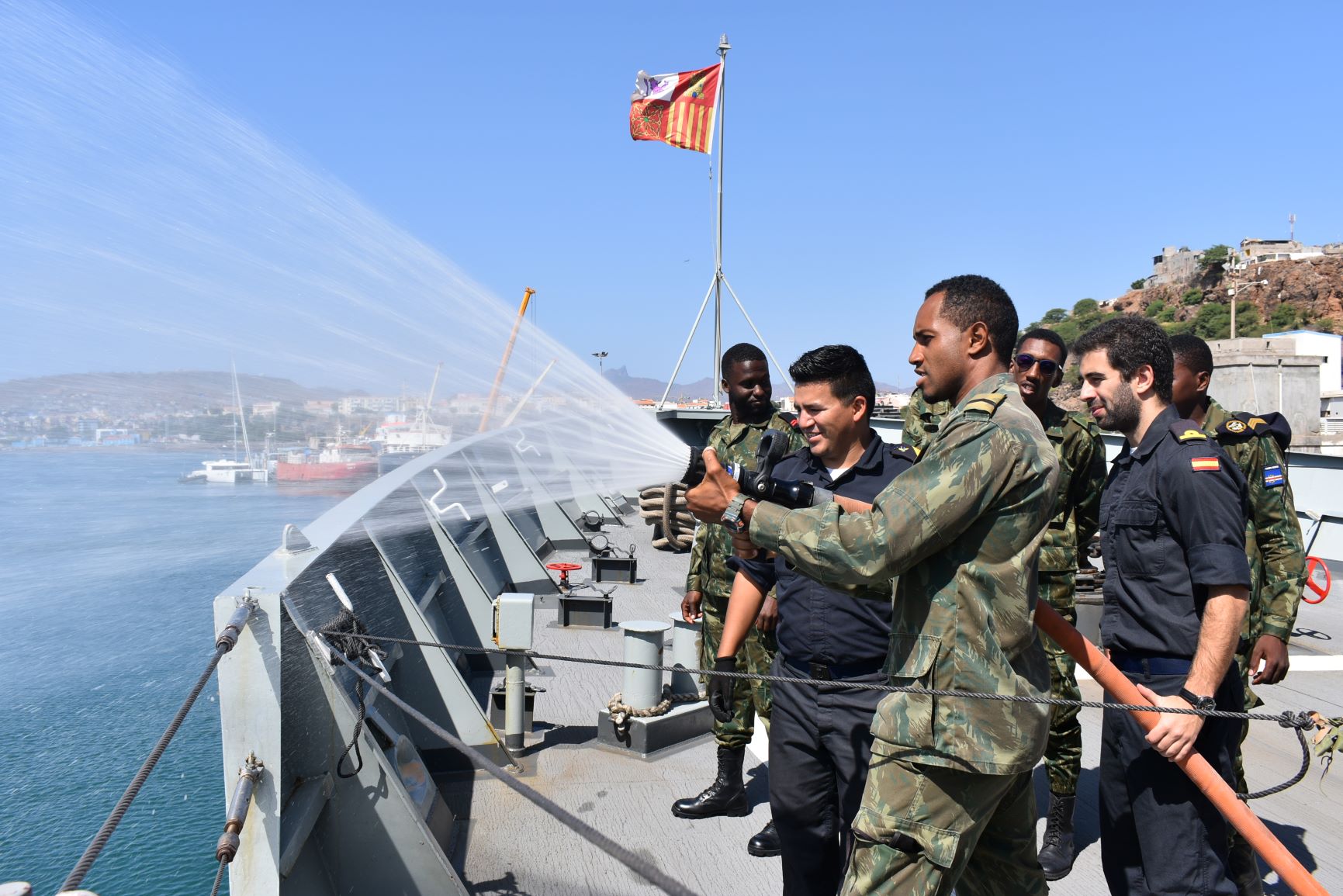