·       Colonel Afonso Barean will relief Colonel Pedro Polo, the Chief of Defence Staff of the mission, after six months of deployment

The Headquarters of the European Union Training Mission in the Central African Republic (EUTM RCA) has held a military ceremony today, at which the functions related to the Chief of the Staff of the mission have been officially transferred from Colonel Pedro Polo Campo to Colonel Alfonso Barea Mestanza.

EUTM RCA is an EU non-executive operation originated in 2016. Its entrusted mission is to give advice both at the strategic and operational levels for reconstructing Central African Armed Forces, as well as to cooperate with the structures of the Ministry of Defence in order to carry out the instruction, training and formation of these Armed Forces.

Spain takes part in the mission with six soldiers positioned in high responsibility posts, such as the Chief of Defence Staff, his military assistant, his administrative office and the Chief Planner. After a six-month period in the country, all of them have been relieved. 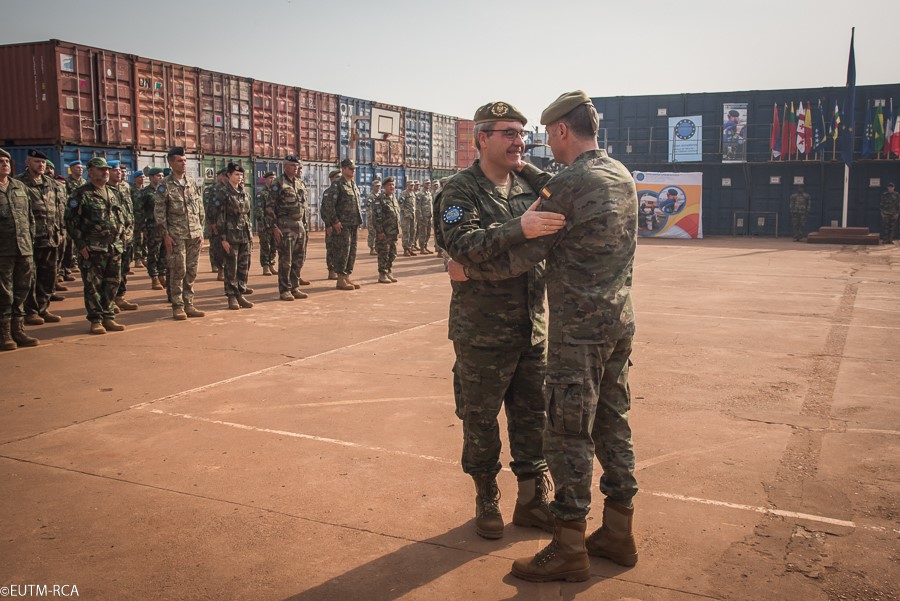 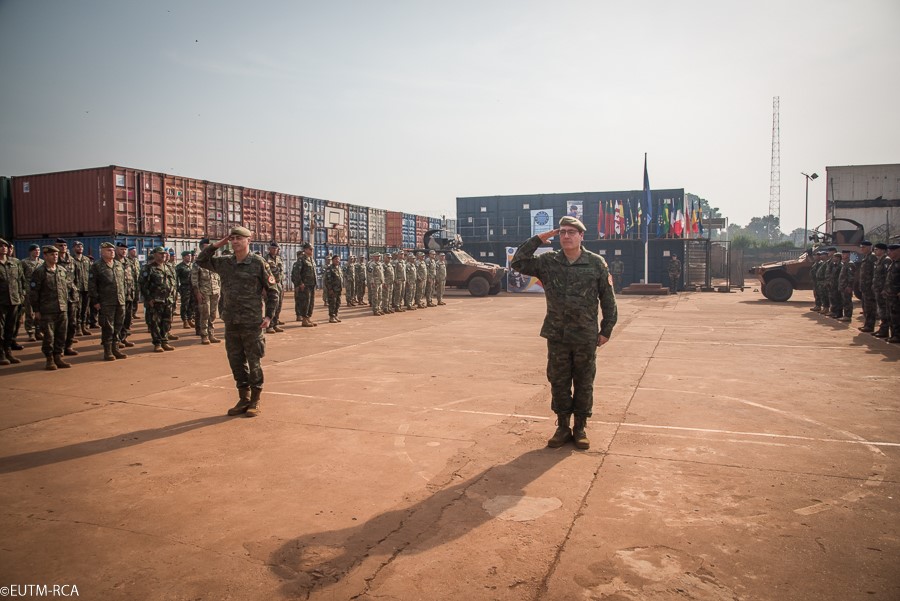