·       The Chief operating office of the Spanish Operation Command, General Vivas, has reminded us of the importance of these projects for the population

The Spanish contingent from the European Training Mission in Central African Republic (EUTM RCA), has concluded a Quick Impact Project in the Vocational Training Centre Don Bosco of Bangui. It consists on building a classroom to hold a new sewing workshop aiming at supplementing the educational offer at the Centre. Said project has been funded by the Spanish Operation Command (MOPS in Spanish), which is under the Spanish Defence Staff.

Inauguration of the project has been attended by the Chief operating office of MOPS, General José Manuel Vivas. He has recalled the Spanish commitment towards education in this Central African country, “which is materialized not only through the building of a classroom already concluded, but through the rest of projects carried out in the Centre in the last two years thanks to Spanish funding”. The General Vivas is visiting the area to check evolution of the mission.

It should be highlighted that in a country where there are no textile factories, clothing needs to be imported or locally handmade.  As most of the population do not have sufficient financial means to access the import market, handmade production at home is a normal practice. This also allows many women to have a source of income, in many cases the only one, through sale of pieces of clothing they make at home.

For that reason, dressmaking courses are in great demand. Around 60 students, both men and women, are already enrolled in the sewing courses provided by the Centre Don Bosco.

By having a new classroom, the educational offer of such a popular and of high social impact speciality will be extended. 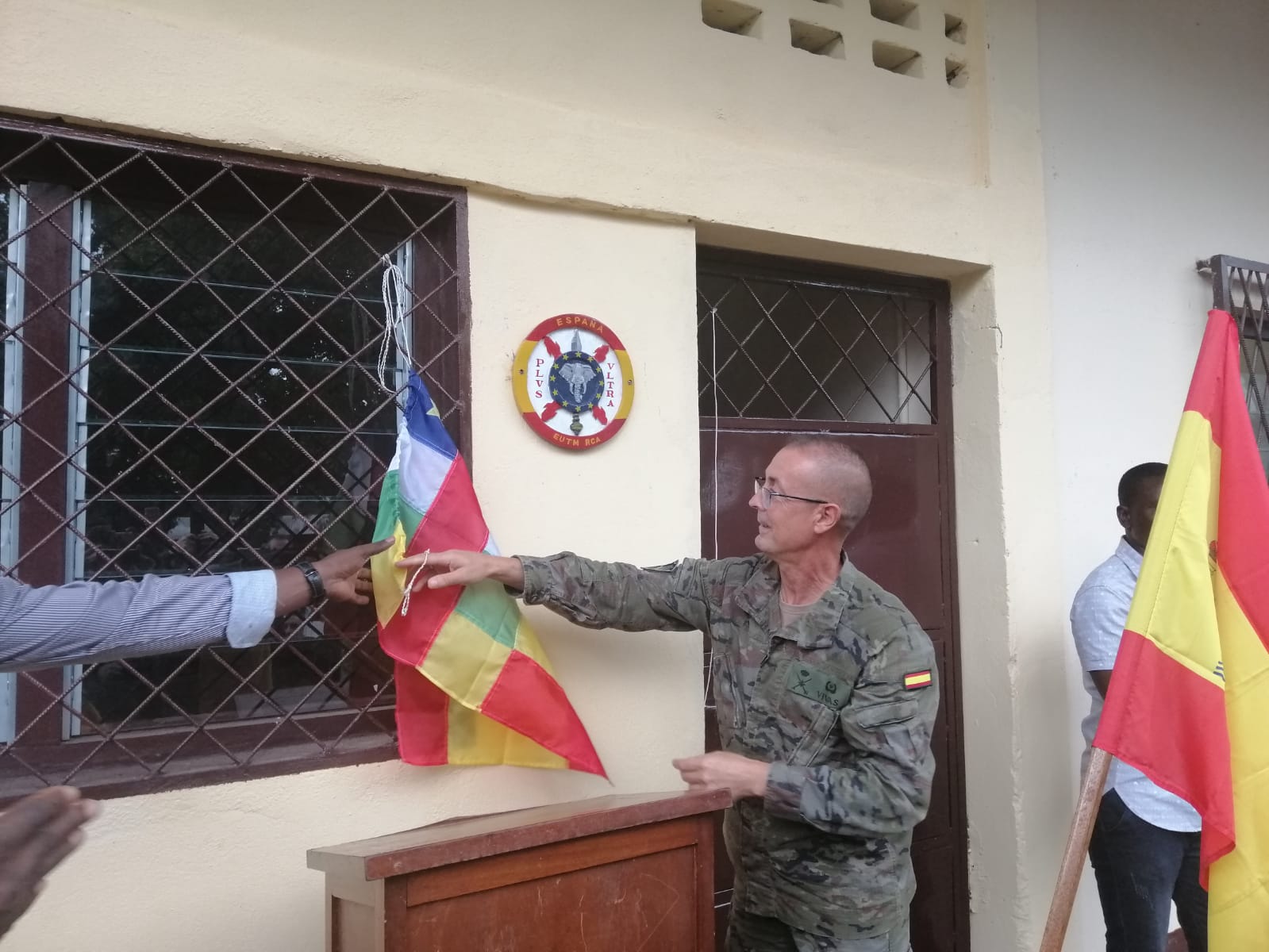 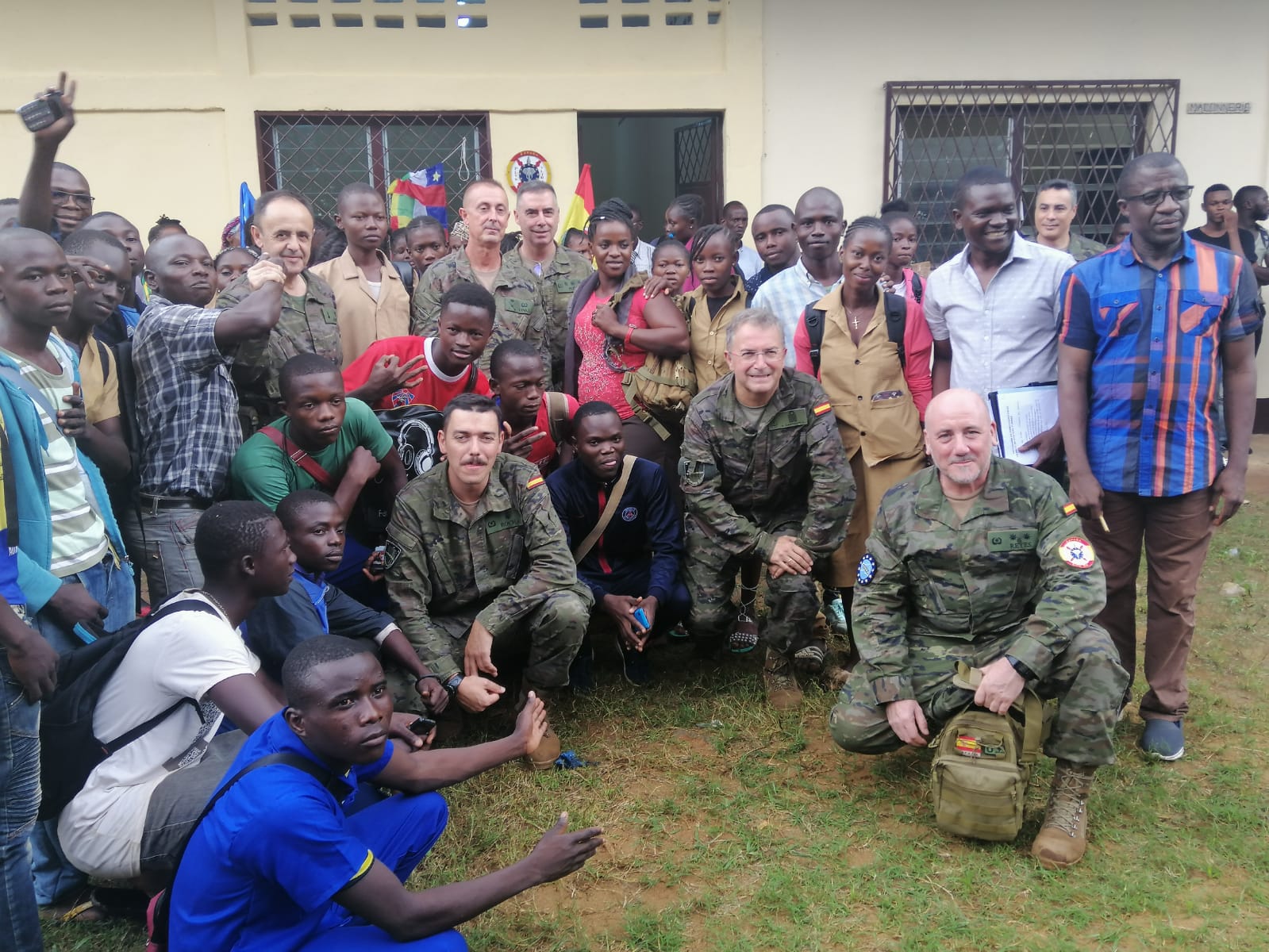