·       During this course, Somali instructors have gone from supporting European instructors to lead the training

The European Union Training Mission in Somalia (EUTM Somalia) has completed training of the 4th Company of the Somali Light Infantry, which began on May 25. During 20 weeks, local instructors, under the guidance and mentoring of European soldiers, have been in charge of the unit´s personnel training.

The training firstly started with moral formation, solid base on which the rest of knowledge must be founded, and basic military training. The first approach between Somali instructors and members of the 4th Company includes theoretical bases of discipline, military values, chain of command, soldier´s responsibilities and Code of Conduct (the Somali equivalent to the Royal Ordinances of the Spanish Armed Forces). Afterwards, specialized personnel of the Ministry of Defence fostered this previously acquired knowledge.

Afterwards, basic military aspects for the training of any soldier were gradually introduced: radio and convened language, topography, use and manipulation of weapons and shooting exercises, physical instruction and march-past. Once this knowledge was consolidated, proper training of Light Infantry began, specifically the offensive and defensive section complemented by first-aid trainning, check-point establishments and fight against improvised explosive devices (C/IED).

It should be highlighted from this first course held during the 6th Mandate of EUTM Somalia that Somali trainers have perfectly and quickly assimilated its new leadership role, and not only the supportive function during training of the Armed Forces of its country. This situation was possible thanks to the good job performed by European instructors during the previous courses “Train the Trainers”; showing also the success achieved by the EUTM-S mission in selecting and training those Somali soldiers who were qualified to lead training of the Somali Armed Forces.

Within this new mentoring system, each and every member of the 4th Company has also been essential in order to achieve the objectives established in this first course. The level of engagement, commitment and dedication have been key to develop with success this transition phase of the education system. Surely this will allow them to tackle future challenges with the security of having obtained and acquired all the conveyed knowledge.

“During these almost five months of training, we Somali soldiers and instructors, European instructors and interpreters have already formed a family. Cooperation among these four actors, together with the identification of a common objective, the development of Somalia, has been the key factor to achieve a final success”, states Captain Diego Andrés Frías, one of the members of the Instruction Team, together with other three Spaniards, four Finns and three Italians. 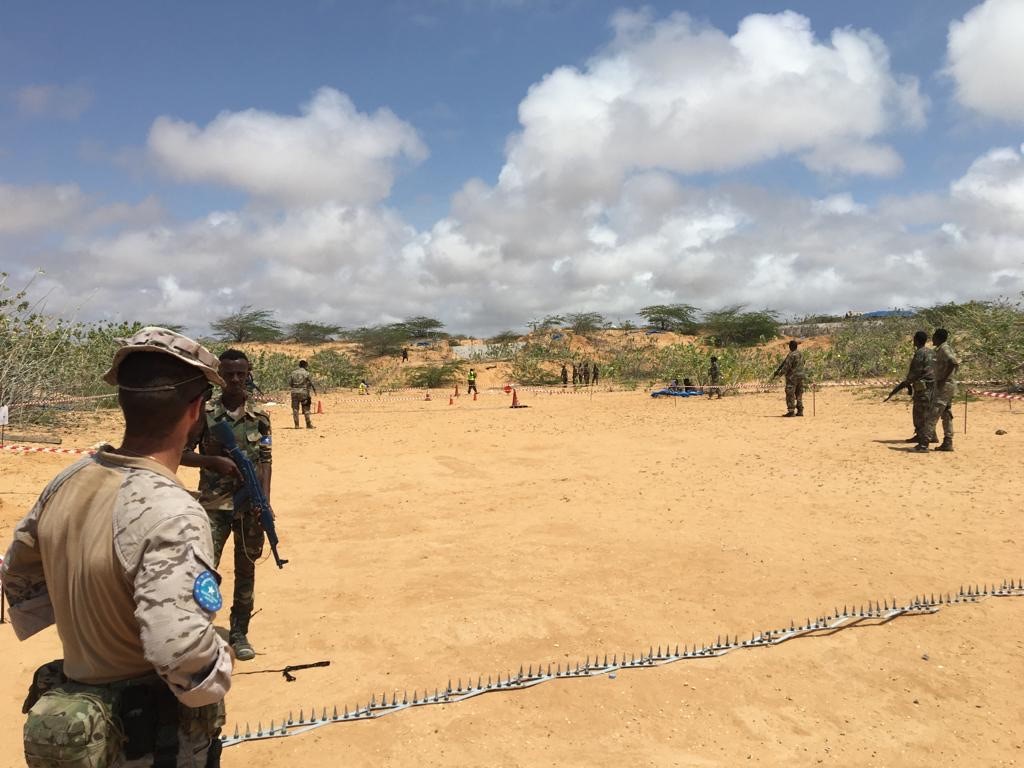 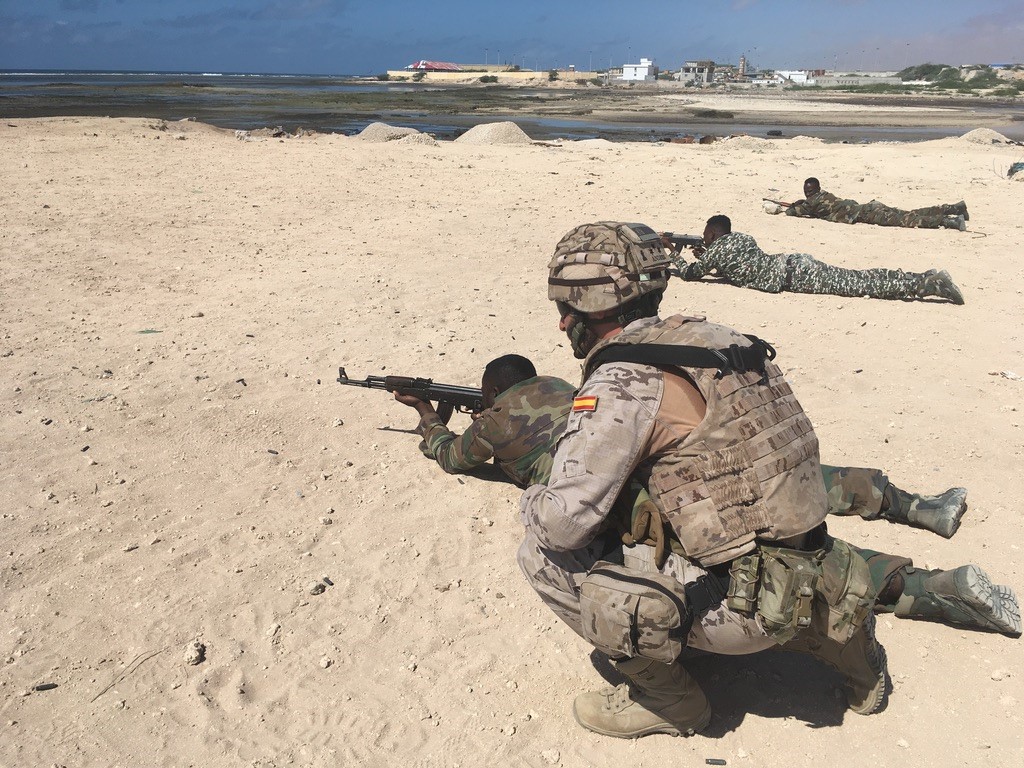 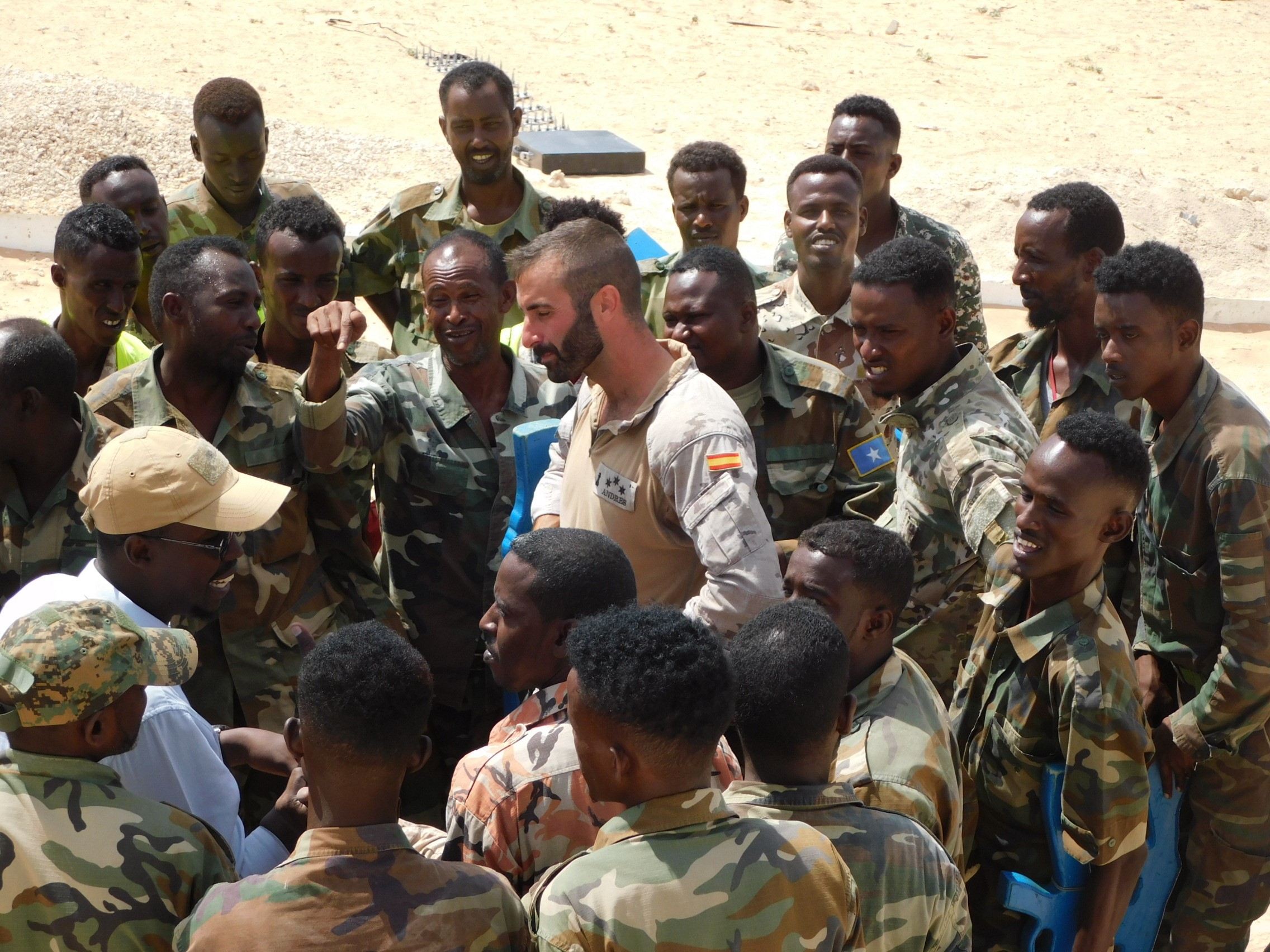