The frigate 'Numancia' takes over from 'Victoria' in Operation Atalanta

The Navy ship took over from the frigate 'Victoria', which begun its return journey to Spain after participating in operation Atalanta since November 2019.

The main mission of the frigate 'Numancia' is to contribute to the improvement of maritime security in the area and to monitor fishing activities off the Somali coast. It also aims to protect World Food Programme (WFP) vessels.

In the next few months, Operation Atalanta will have two ships: the Italian Navy frigate 'Bergamini' and the Spanish frigate 'Numancia'. In addition, the contingent also has a Spanish maritime patrol aircraft and a protection team on board a WFP ship.

The 'Numancia', third of the 'Santa María' class frigates, is based in Rota Naval Base as part of the 41st escort squadron. The frigate takes that name from the ancient city of Numancia which resisted the siege of the Roman Empire forces in 133 BC, and inherits it from the armoured frigate 'Numancia', the first of its kind to sail around the world. The ship was delivered to the Navy in 1988 and since then has participated in numerous international missions-"Sophia", "Atalanta" and "Enduring Freedom"-.

The multinational headquarters for the European Union operation-Operation Atalanta- are located at Rota Naval Base. More than 8,000 Spanish military personnel served in this operation since its beginning, more than 11 years ago, showing the national commitment to the European Union and maritime security in current conflict scenarios. 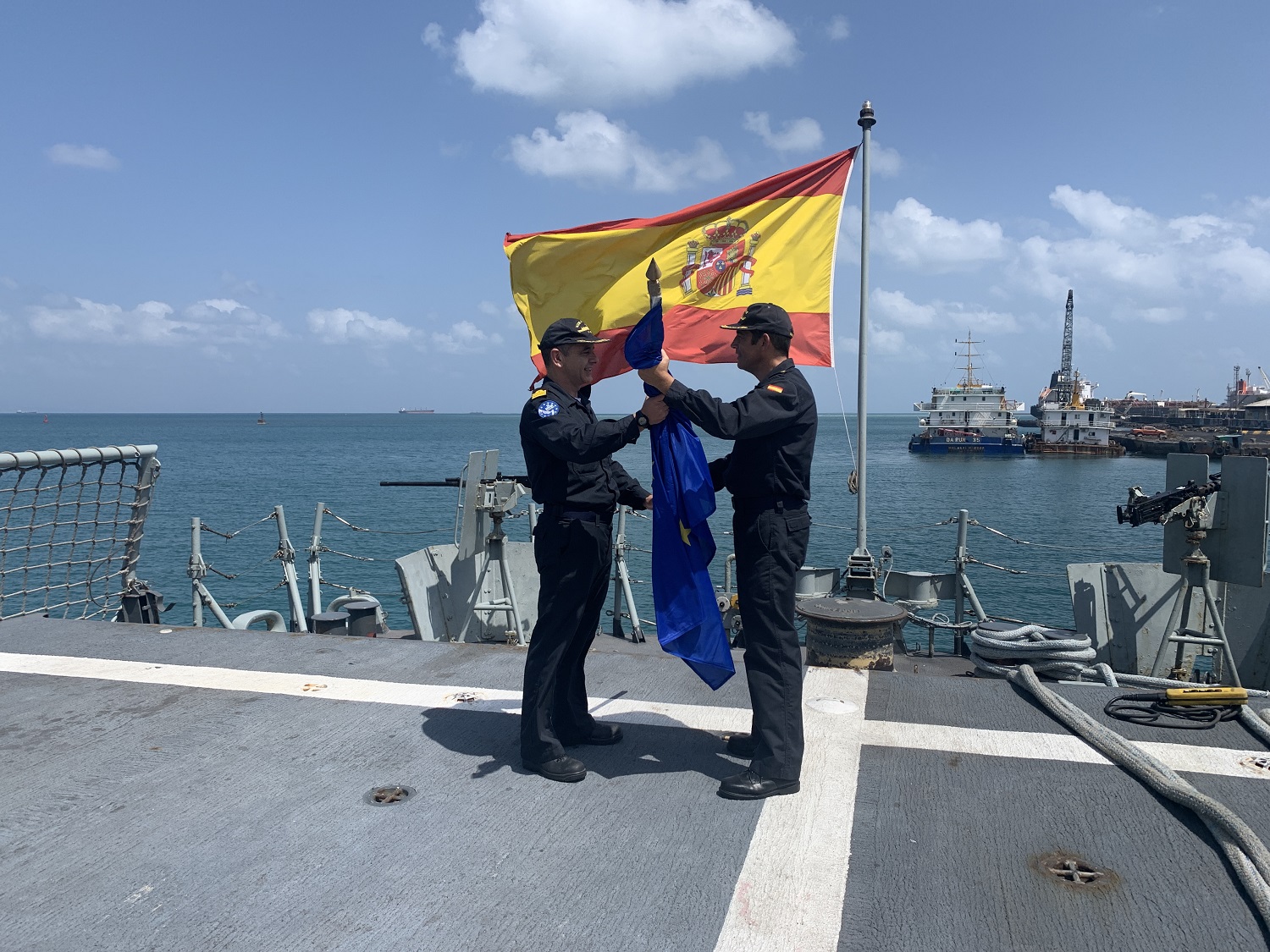 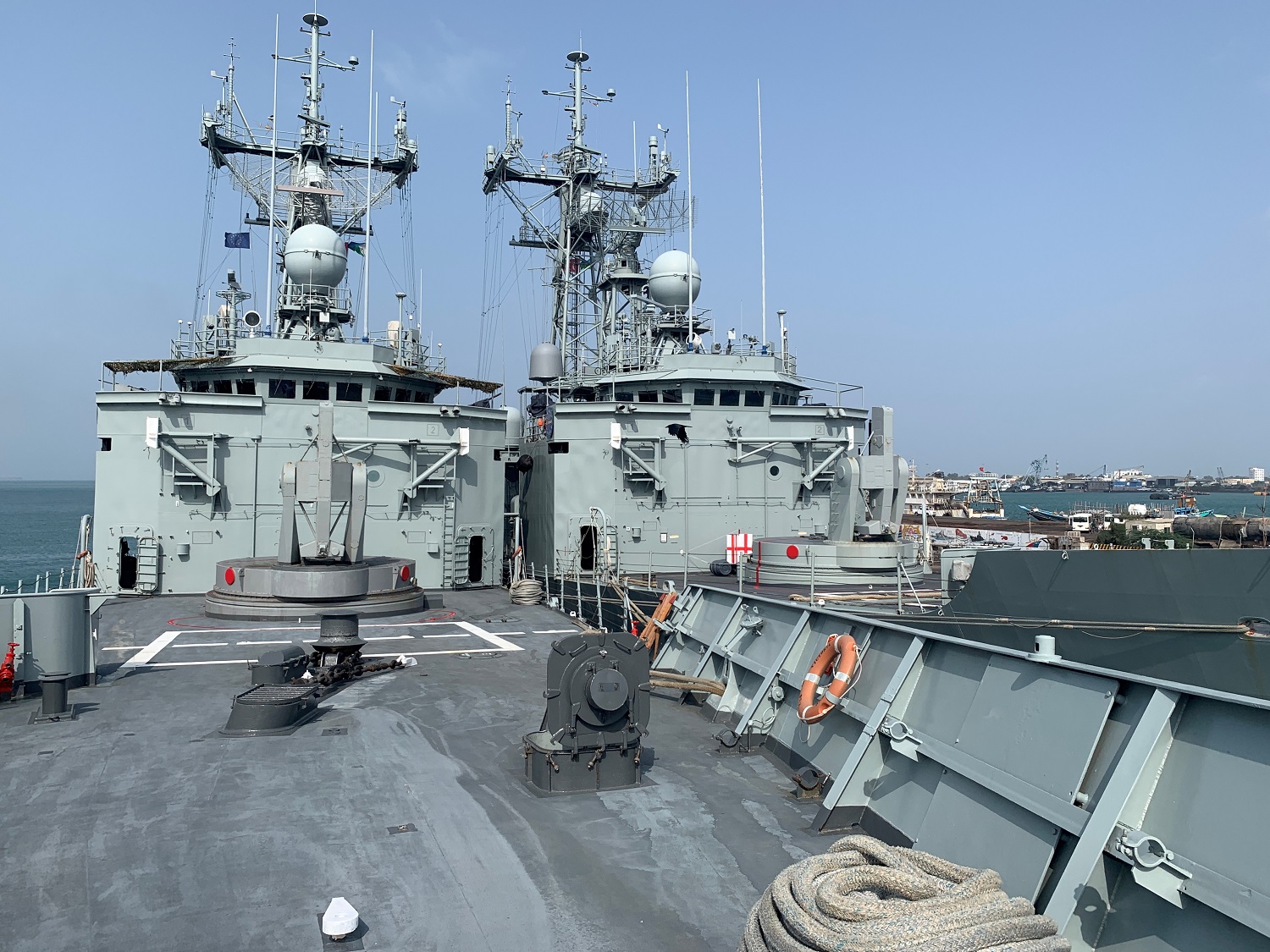 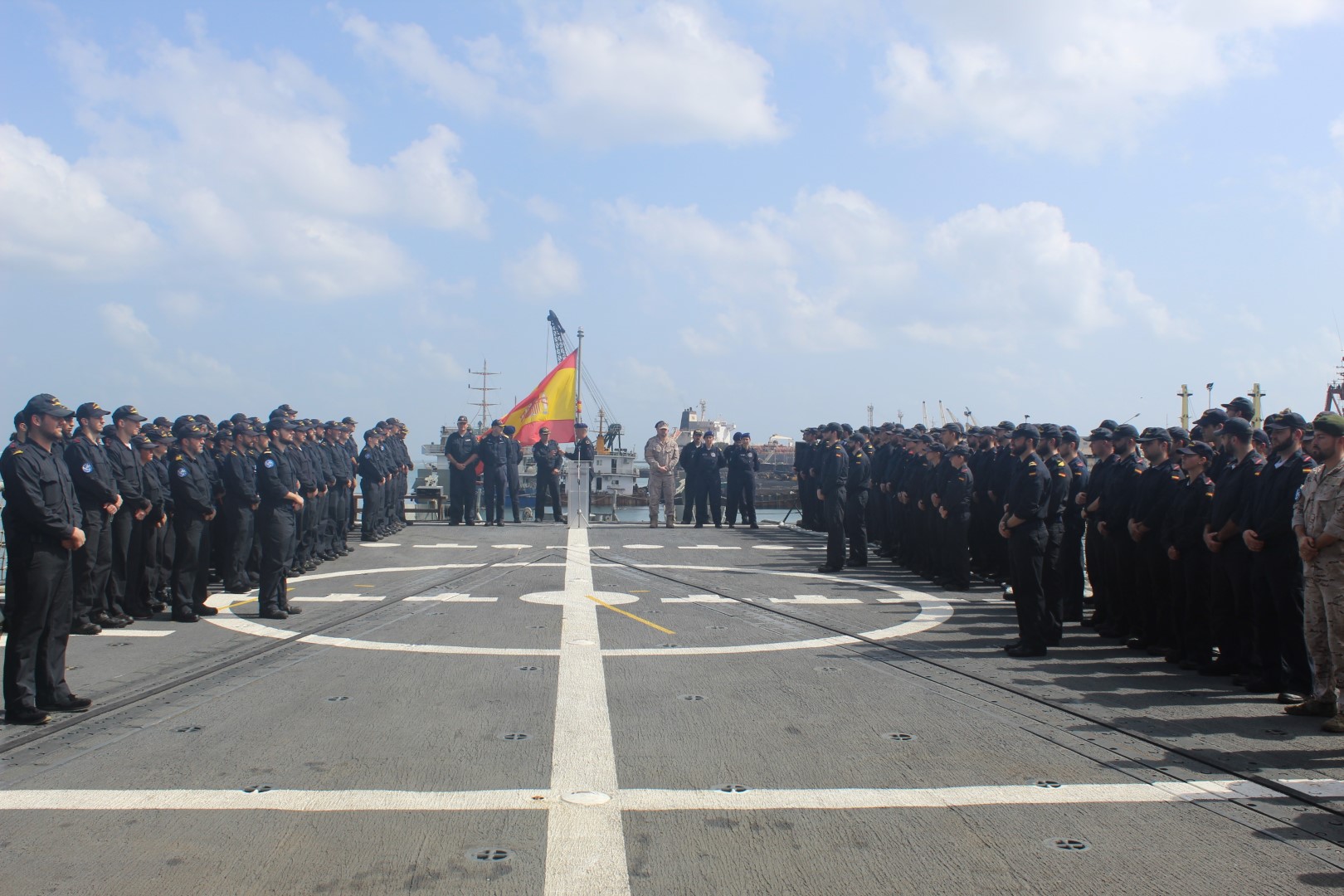