Following a request for urgent medical assistance from the Maritime Security Centre for the Horn of Africa (MSCHOA) on the evening of 8 February, Commander Task Force 465 deployed the frigate 'Victoria' to the position of the merchant vessel. Once reached, the medical team of the Spanish frigate approached the merchant ship by boat and provided the crew member, who had a fall from 4 meters high, with advanced trauma life support, with right shoulder and ankle reduction and immobilization. The team also provided the patient with the necessary analgesic treatment until arrival at the next port.

The existing moon and good sea conditions allowed the assistance to be carried out safely at night and, once finished, the frigate resumed its patrol in the waters of the Gulf of Aden.

The 'Victoria', deployed under the operational control of the Operations Command, joined the EU Naval Force on 5 November and is now facing the final stretch of its fourth deployment in this operation.

The 'Victoria is the second of the six frigates that make up the 41st Escort Squadron, and is the seventh ship in the history of the Navy to take the historic name of 'Victoria' in honour of the ship that, captained by Juan Sebastián de Elcano, completed the first round-the-world trip between 1519 and 1522. 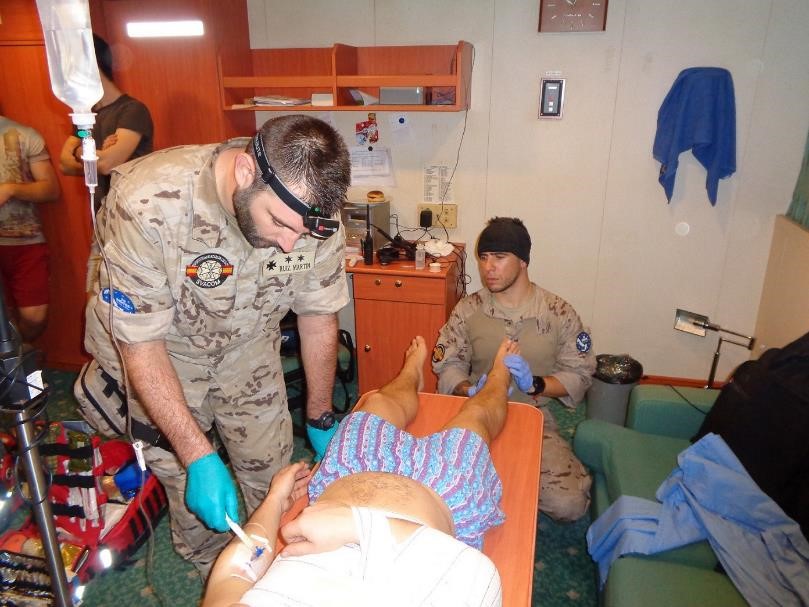 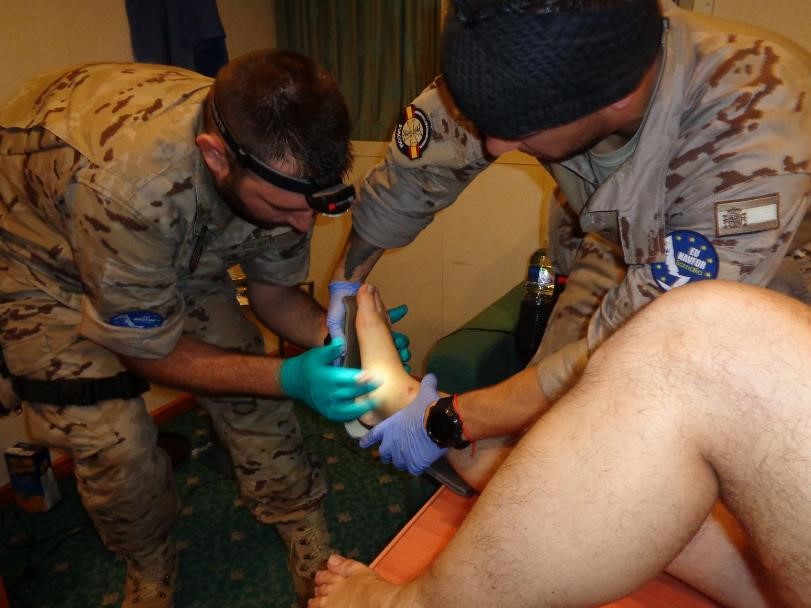 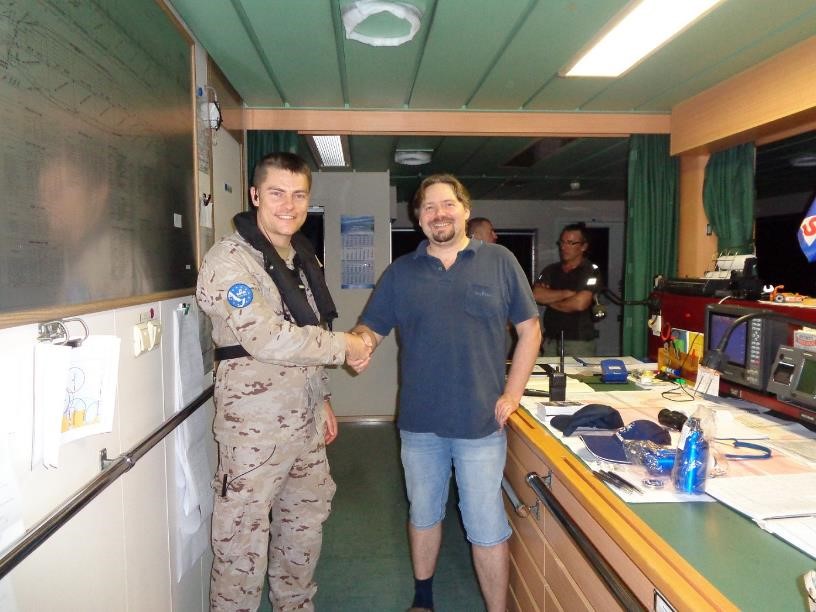 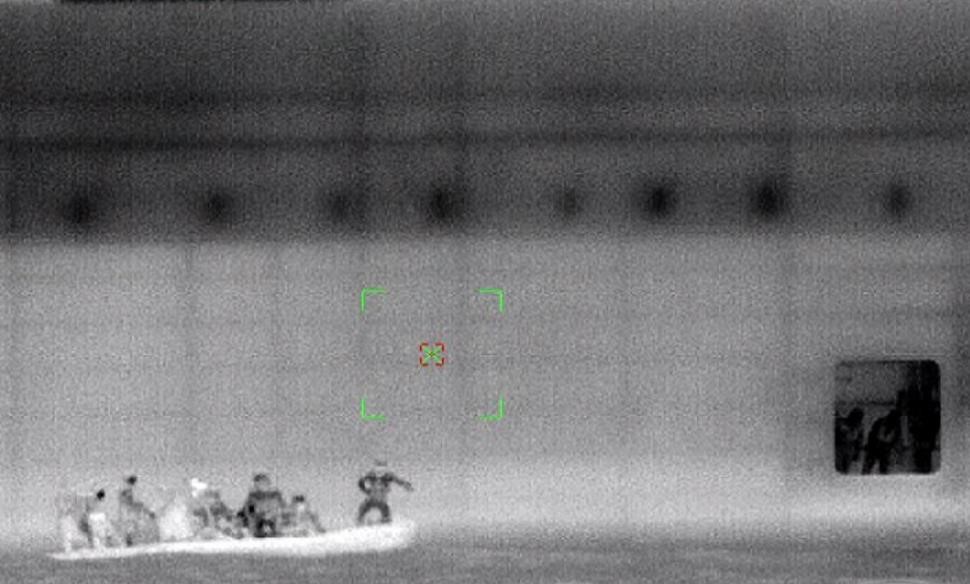