·       The 69th rotation will take over the operation of the P3.M aircraft deployed in Djibouti in the framework of Operation Atalanta

The Transfer of Authority between the 68th and 69th rotations -crews and maintenance teams- of Detachment Orion, deployed in Djibouti in the framework of Operation Atalanta, was carried out to give continuity to the mission of the European Union Naval Force to combat piracy off the coast of Somalia and the Indian Ocean.

During the two months deployment in the area, the 68th rotation executed 25 departures and 200 flight hours. It is noteworthy that the rotation completed 100 per cent of the missions programmed by the Forward Headquarters (FHQ), thanks mainly to the efforts of the maintenance teams of the 11th Wing, which had the P.3M aircraft fully operational.

The continuous effort that successive contingents have been making even before the launch of this operation by the EU in January 2009, is being maintained. Spain is the only country that has been uninterruptedly contributing with the air capacity provided by this Air Force weapon system.

In this rotation, the health personnel of Role-1 team, who provide health care to the detachment, was also relieved.

Atalanta is certainly proving to be an operational success for the EU Common Security and Defence Policy (CSDP), but a permanent presence is required to maintain it. If this is not the case, as shown by the rise of the threat as the presence of forces in the area decreased, piracy will re-emerge as a business opportunity, once again becoming a clear risk to maritime security in the area. 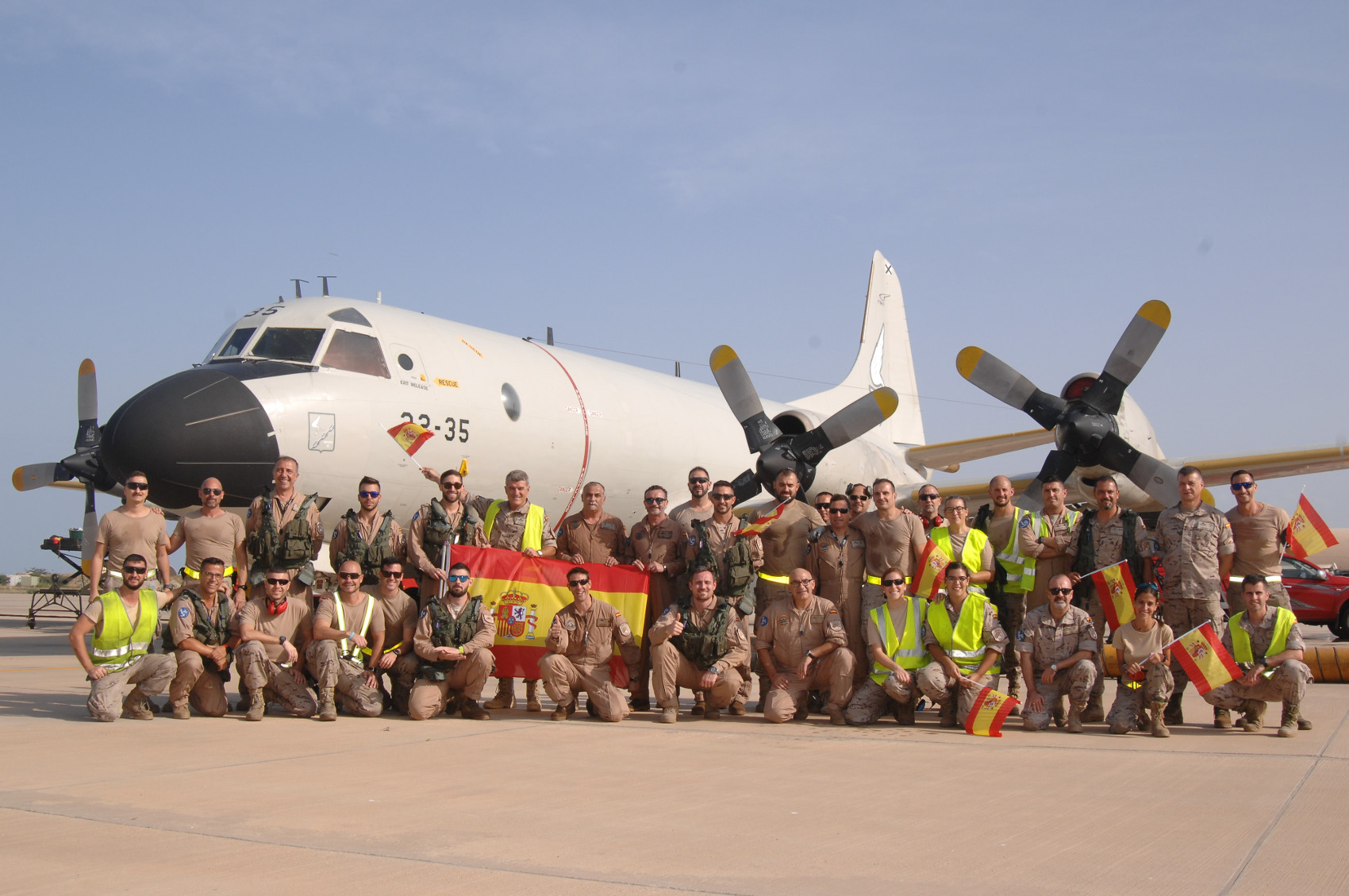 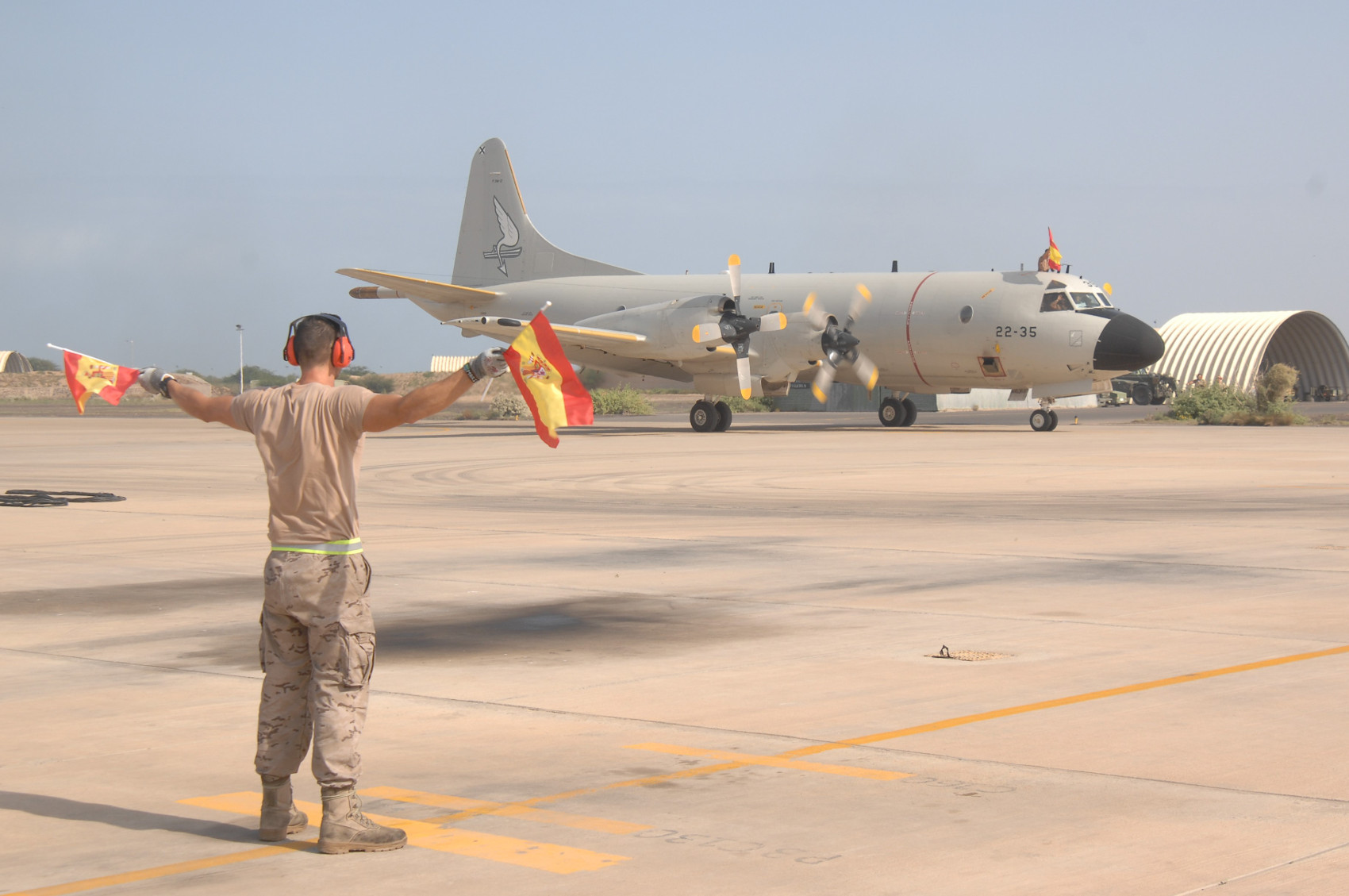 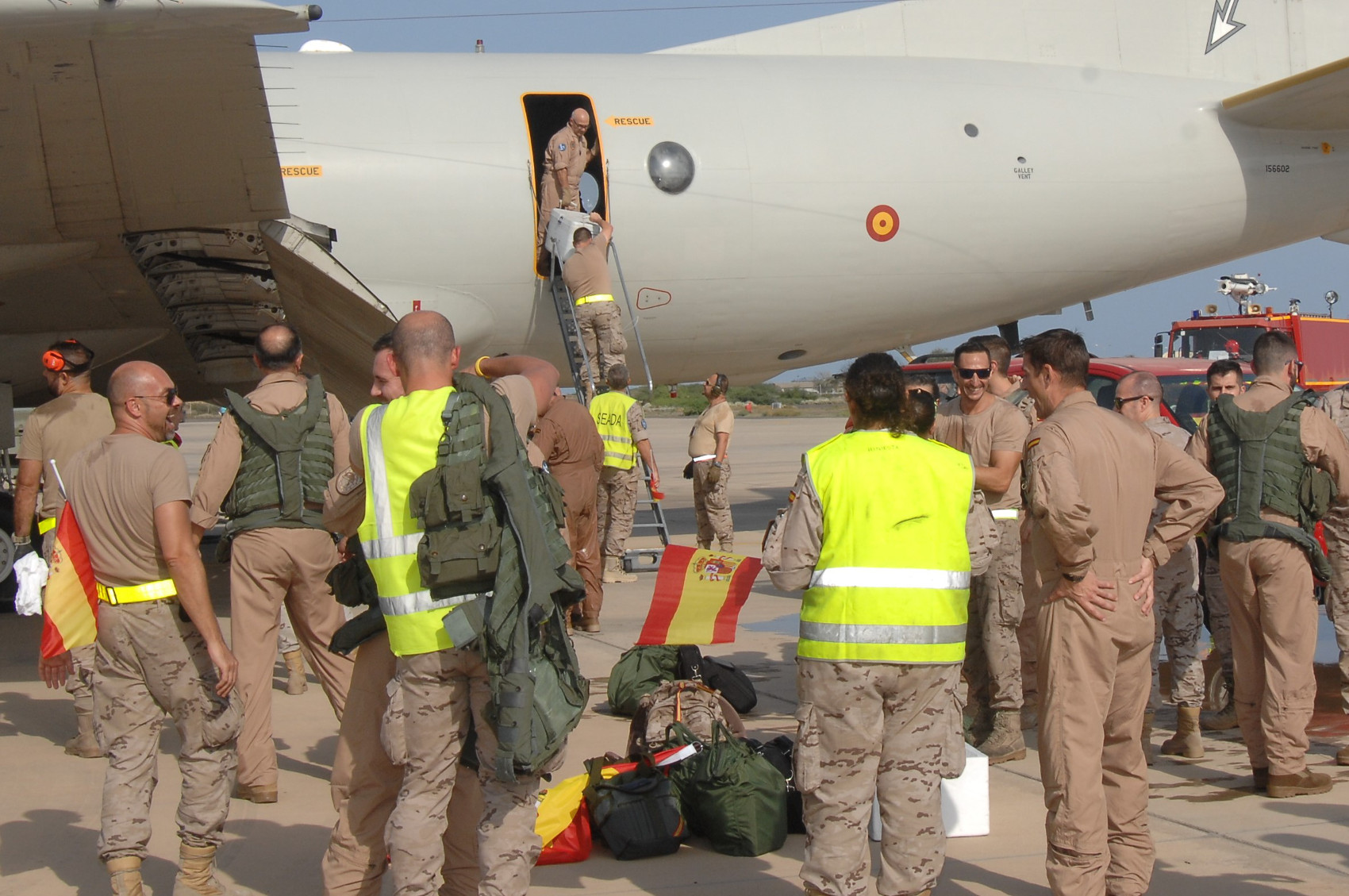