Transfer of Authority of the Spanish contingent in NATO's eFP mission

The Adazi base in Latvia has hosted the Transfer of Authority Ceremony (TOA) of the Spanish contingent in NATO's Enhanced Forward Presence (eFP) mission in the Baltic country. The eFP V contingent, composed by the "Extremadura" XI Brigade, located in Bótoa (Badajoz), has been relieved by the eFP VI contingent of the "Guzmán el Bueno" X Brigade, based in Cerro Muriano (Córdoba).

The ceremony was presided over by the commander of X Brigade, General Aroldo Lázaro Sáez, and was attended by the Spanish Ambassador to Latvia. During the ceremony, the Transfer of Authority of the contingent was formalized between Lieutenant Colonel Fernando Ávila Muñoz and Lieutenant Colonel Emilio Hermoso Orzáez.

In the same way, there was an award ceremony by the Latvian and Canadian armies in which eFP V personnel was awarded. There was also a ceremony honoring the fallen in which General Lázaro and the ambassador placed a laurel crown on the monolith. 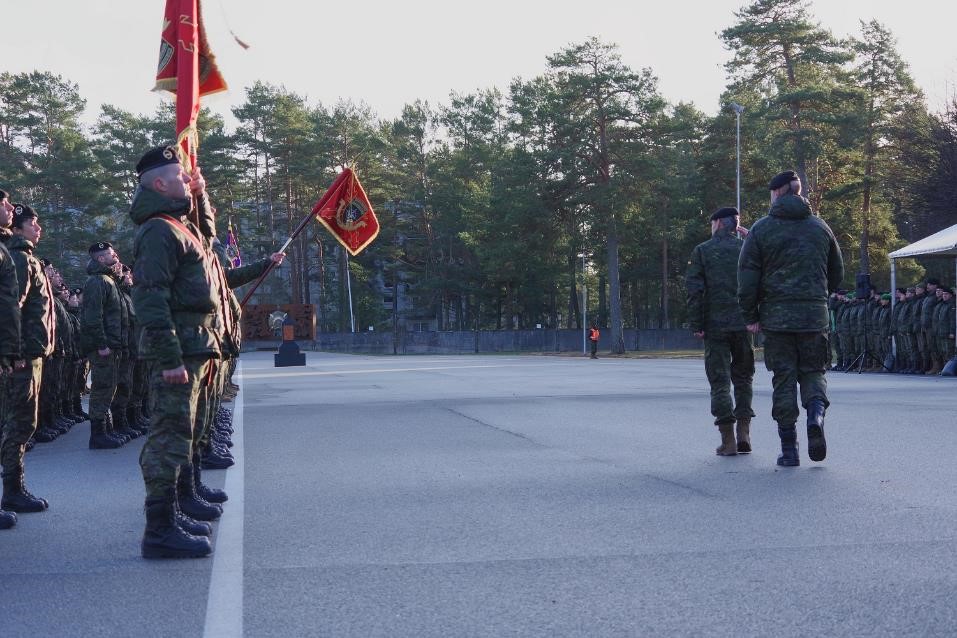 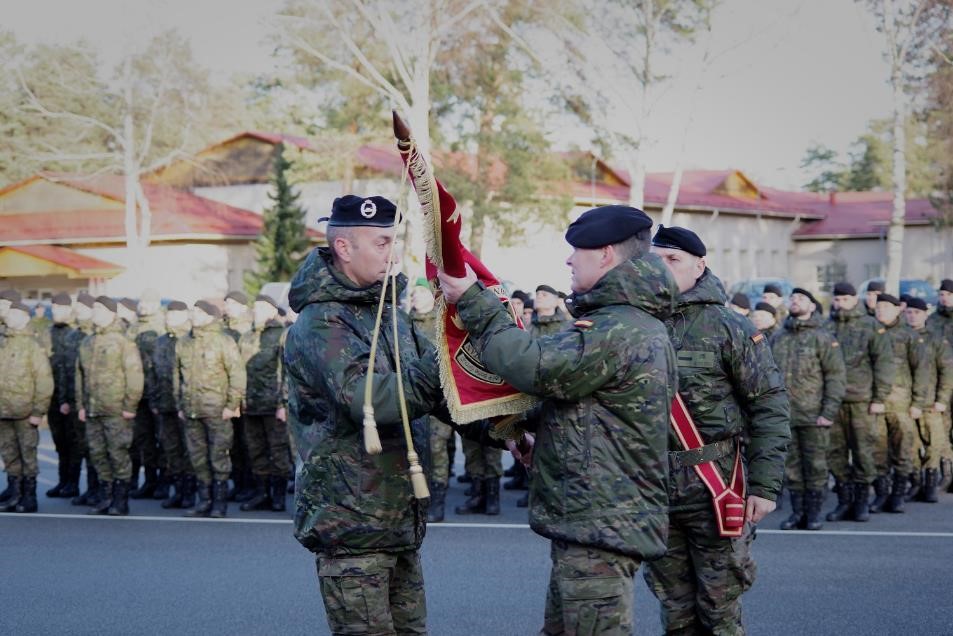 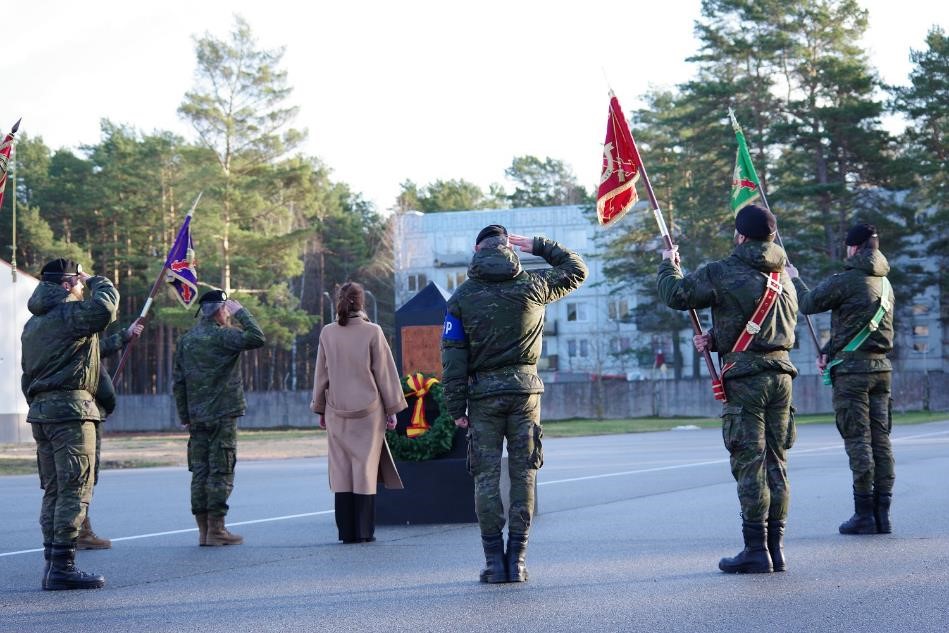