·      The Spanish JTAC in the NATO Enhanced Forward Presence (eFP) mission will take part in the exercise to train British fighter pilots for operations against Daesh in Iraq and Syria.

The JTAC (Joint Terminal Attack Controller) -tactical post that guide fighter aircraft to drop bombs against ground targets- from the Spanish contingent in Latvia, has participated in the exercise Terminal Strike. During this exercise, pilots from the Royal Air Force (RAF) test their Close Air Support abilities before deploying in Operation Shader against the self-proclaimed Islamic State in Iraq and Syria.

The exercise Terminal Strike, which has taken place in different places of East Anglia (East of England), consists in a series of dynamic exercises and trainings using Hawk fighters and Typhoon Eurofighters in the shooting ground of Holbeach. In addition, American, Jordanian and Estonian TACP (Tactical Air Control Party) teams have also collaborated, allowing the international integration and unification of procedures.

Once the exercise finished, Spain also participated in a series of briefings and theoretical courses at the RAF Coningsby Air Base, training station for Typhoon Eurofighter pilots. They will be deployed in the future to fight against Daesh. 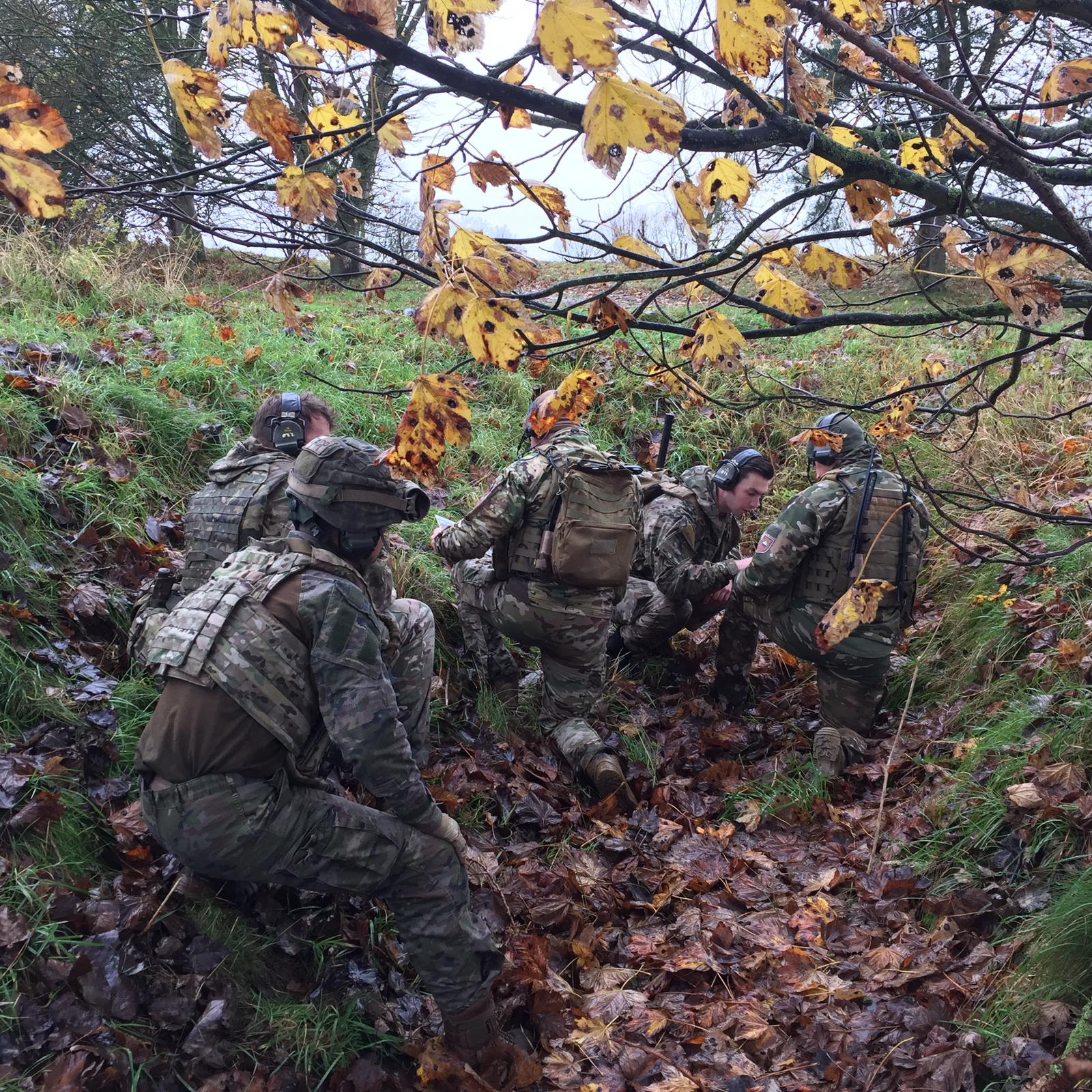 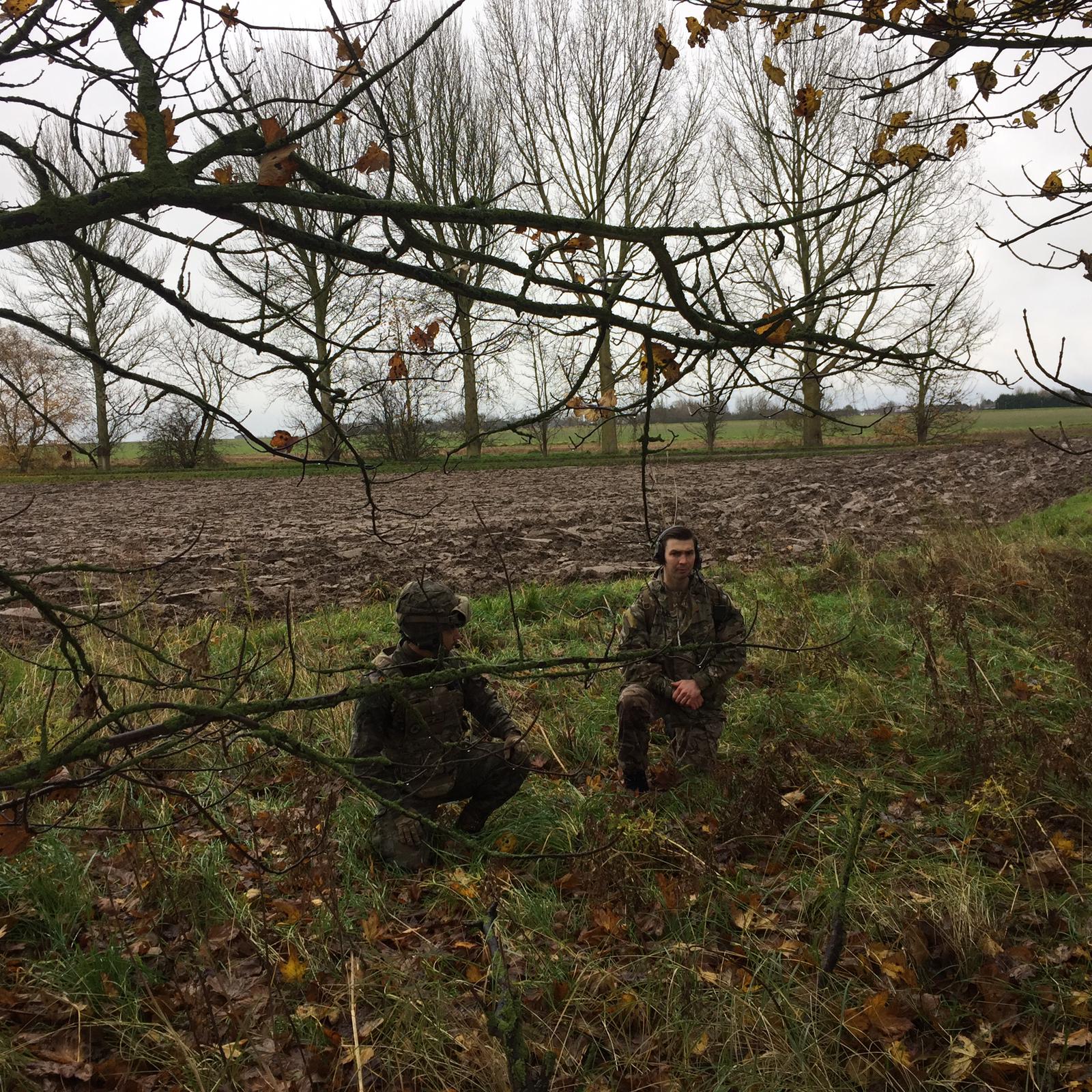