The Gender Advisory Unit of the UN-UNIFIL Headquarters in Lebanon conducted a training session on gender perspective at the Miguel de Cervantes Base in Marjayoun from 21 to 23 January.

More than 50 military men and women from all the units that make up Sector East, led by Spain, have participated in the course, whose main objective was to complete the pre-deployment training of the military men and women who carry out the Gender Focal Point (GFP) task or who are part of the female Advisory and Support teams.

The workshops are part of the training of trainers concept (TOT), so that the knowledge acquired is transmitted to the rest of the contingent in order the gender concept to be taken into account in a cross-cutting way in all the activities of the Force.

The UN mission in Lebanon shall, among its duties, monitor the cessation of hostilities between Hezbollah and Israel and to accompany and support the Lebanese Armed Forces (LAF) in the south of the country and along the so-called Blue Line.

The Spanish Armed Forces were deployed to Lebanon in September 2006. Around 600 military personnel are currently deployed in the country. The bulk of the contingent is located at the Miguel de Cervantes base, near the town of Marjayún, where Sector East Headquarters, led by Spain, is located. There are also Spanish personnel at the UNIFIL headquarters in Naqoura. 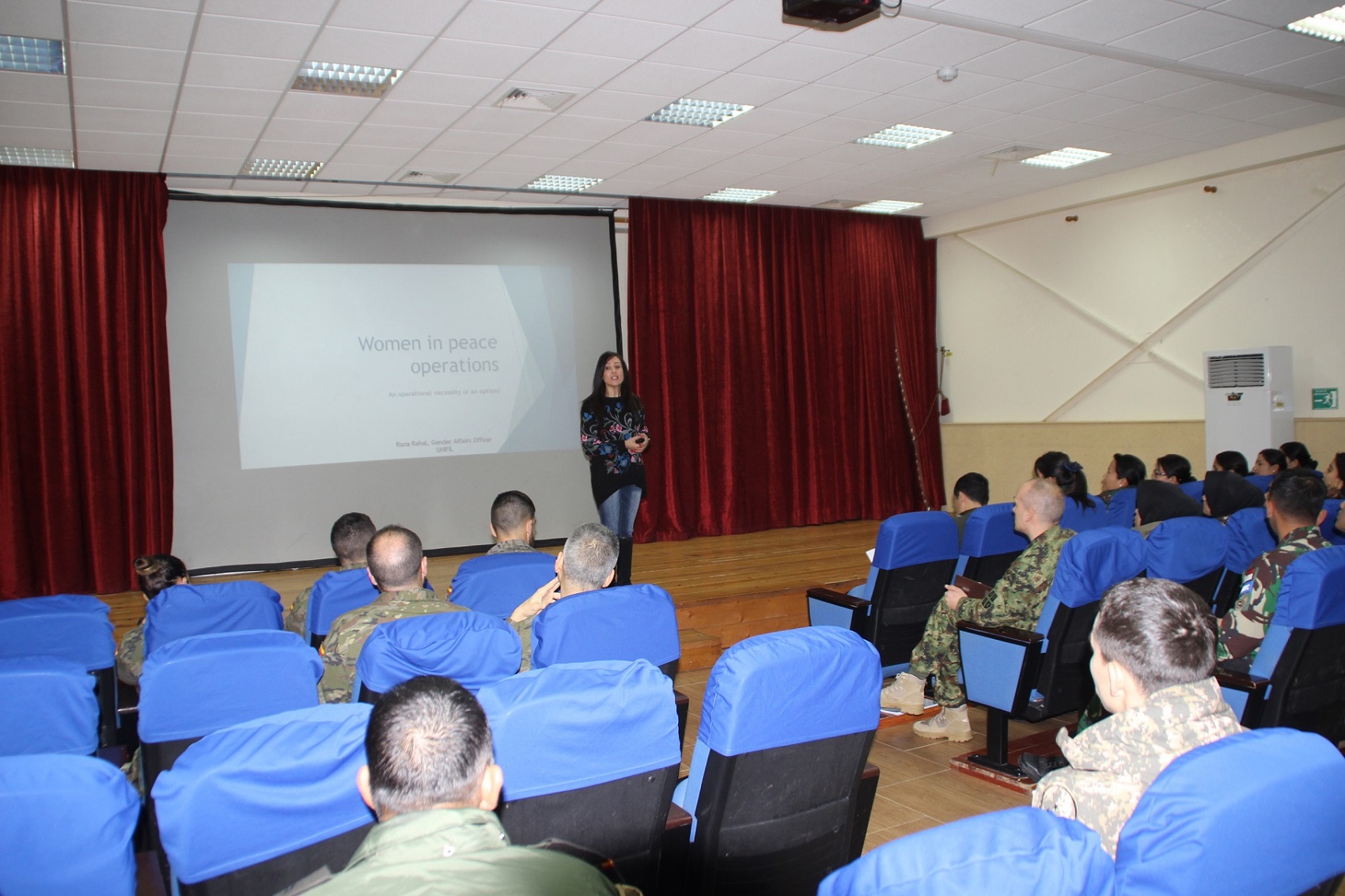 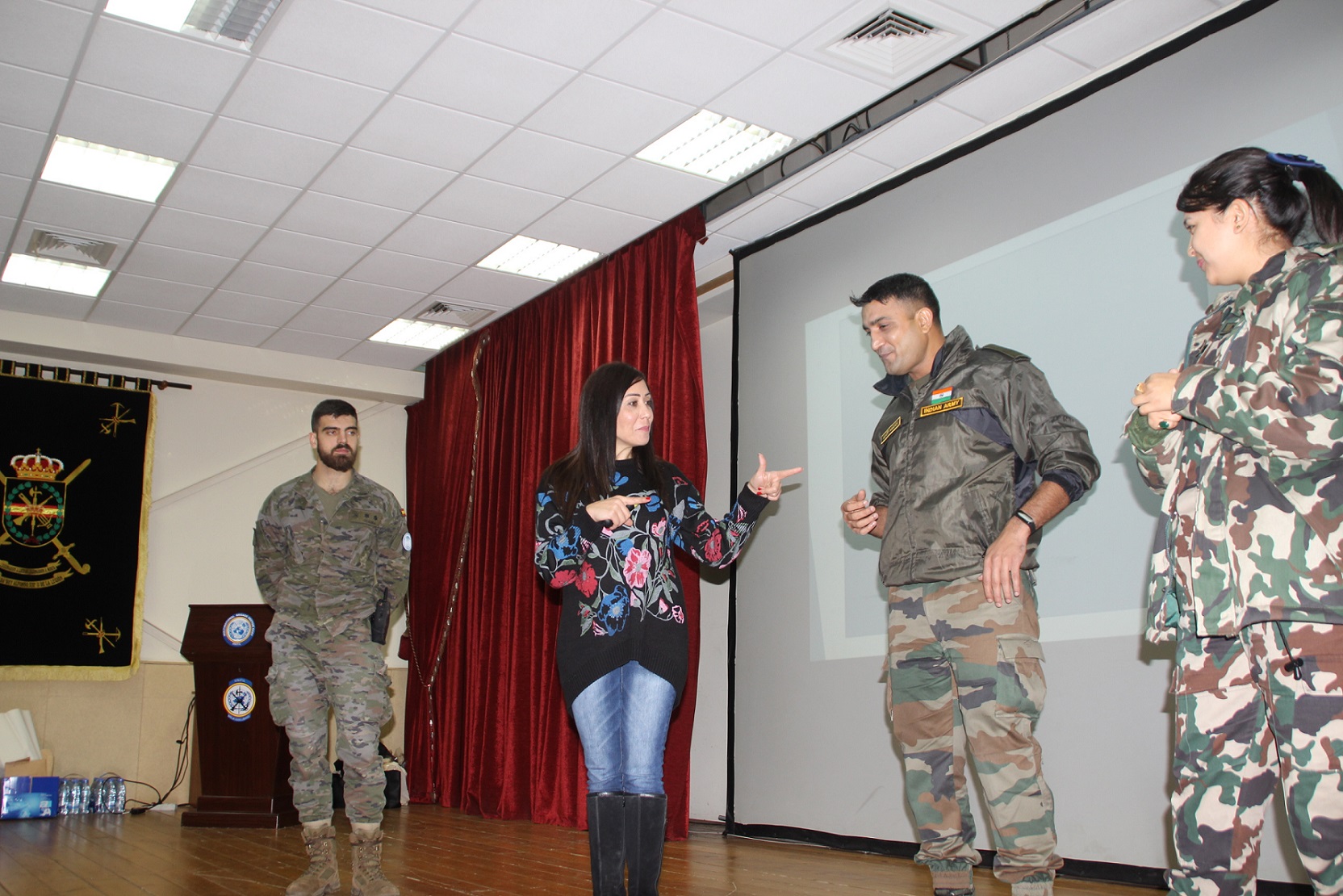 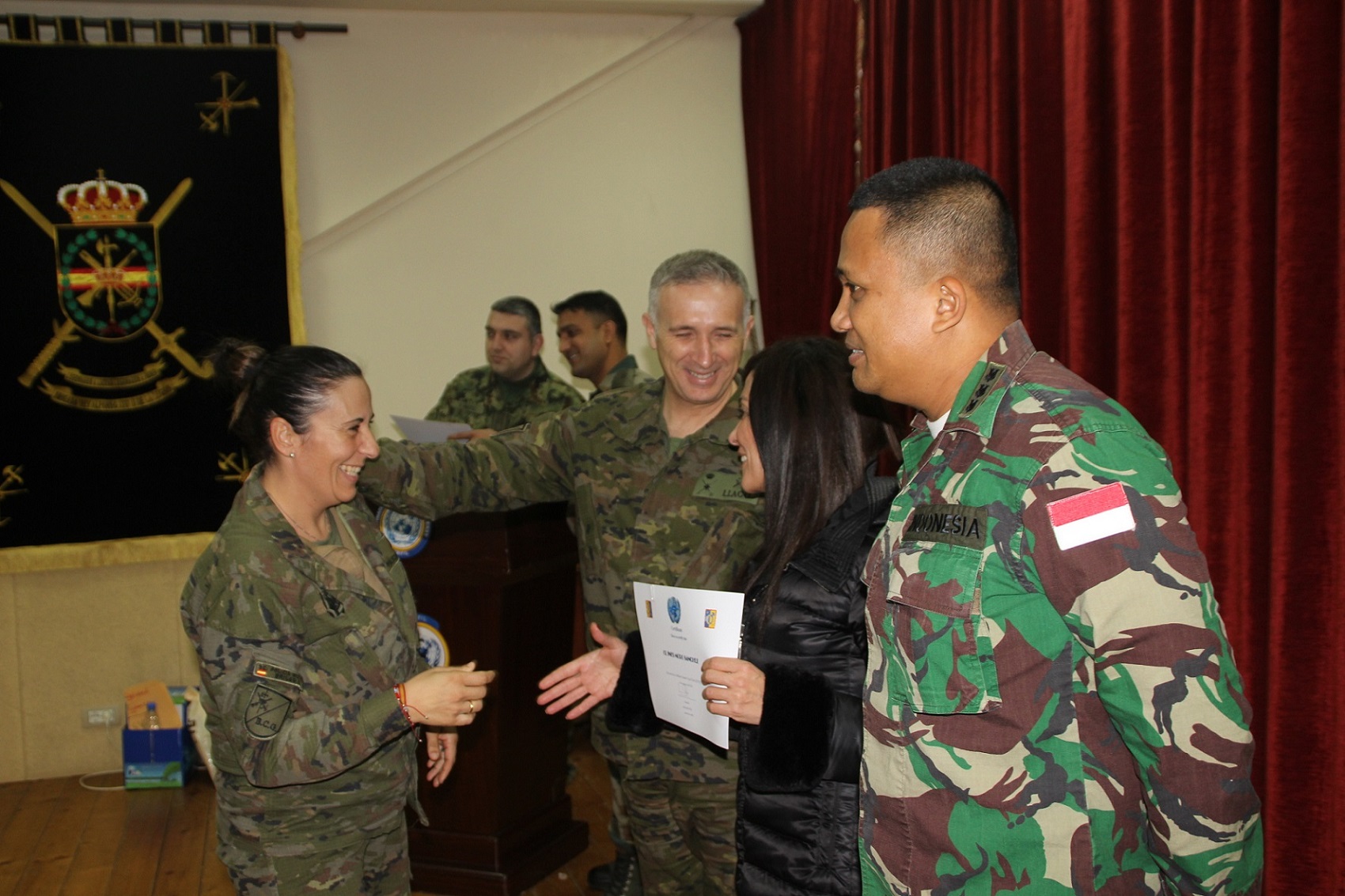 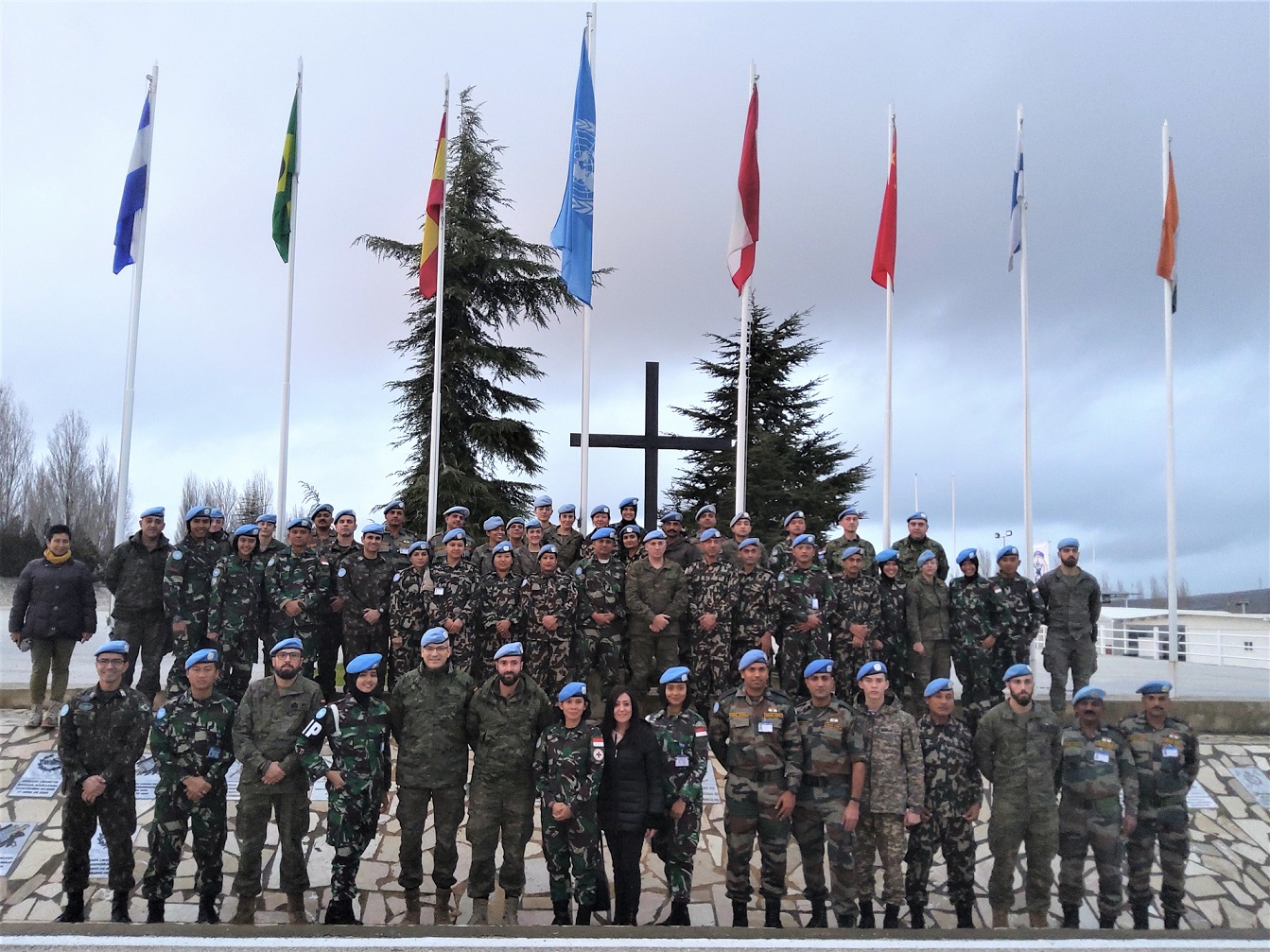