The eleventh Special Operations contingent has taken the relay in the “Inherent Resolve” Operation in Baghdad (Iraq), being for the first-time led by the Spanish Navy

The Ceremony for Transfer of Authority has been held on 21st November at the Baghdad Diplomatic Support Centre (BDSC). It was presided over by the Commander of the Combined Joint Special Operations Task Force (CJSOTF-I).

For the first time, the FGNE of the Navy leads the SOTG stationed in Iraq within the framework of the Operations Inherent Resolve. Since 2015, Spain has taken part in this operation.

Special Naval Warfare (GNE in Spanish) can be defined as the set of special operations conducted, mainly, in the maritime, maritime-land domain or in support of naval operations. It is, therefore, a specialisation of the Special Operations, which requires being able of conducting all kind of special operations with its Unit established at sea. This involves special skills as well as unique material´s characteristics, without excluding the ability to operate within the land scope.

FGNE is trained to conduct all doctrinal tasks of Special Operations. The FGNE´s abilities are increased due to the action taken by the crew and aircrafts from the Fleet of Aircrafts from the Spanish Navy qualified to Aerial Special Operations together with the support given by submarines and ships from the Specialised Support Group (GAES in Spanish), composed of units from the Tercio de Armada Marine Infantry Brigade and the Protection Force, which give it complementary capacities.

Around 500 Spanish soldiers contribute to the International Coalition with the aim of training and qualifying the Iraqi security forces in its fight against DAESH.

The Spanish instructors who are part of the Besmayah Task Force conduct these tasks. They provide Iraqi Forces with the best possible capabilities along with soldiers from other member states of the Coalition (Portugal, United Kingdom, United States of America, France, Holland).

These training tasks are also developed in other places, such as Baghdad, Al Taqaddum and Taji, where the units from the Counter Terrorism Service (CTS) are trained by members of the Special Operations Task Group (SOTG).

Soldiers from the Task Force Toro (Helicopter Unit) also take part of the Spanish contingent deployed in Iraq. Its mission is to provide air transport to the Coalition´s troops, with the help of Chinook and Cougar helicopters.

The international coalition against the terrorist group Daesh was created as a result of the NATO Wales Summit held in September 2014. It is protected by two UN Security Council resolutions and counts with expressed support from the European Union. 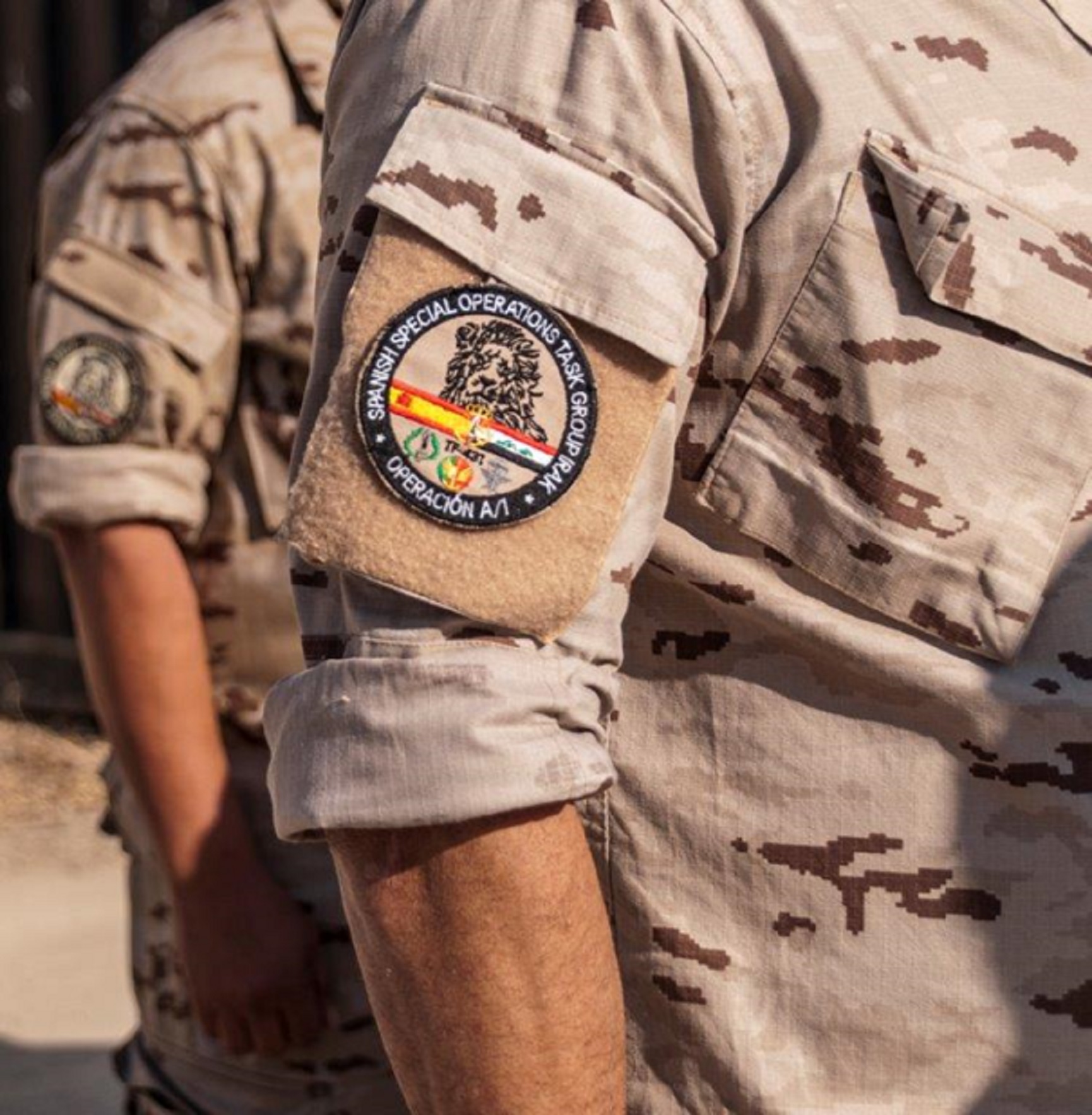