·       In its strategic and tactical transport mission in the Sahel, the previous contingent transported nearly 200,000 kilos and operated from 12 airports in seven African countries

Fifty men and women from the Air Force have been deployed to the support mission of the Spanish Armed Forces to France within the framework of the Barkhane operation as part of the 29th Ivory Detachment contingent.

The ceremony was presided over by Colonel of the Air Combat Command Jose Alberto Llopis Almecija and was attended by, among other Spanish and foreign authorities, the first Counsellor of the Spanish Embassy in Senegal, Antonio González-Zavala Peña, and Captain Emmanuel Muller, as the representative of the French personnel in Senegal.

In addition, personnel from the different organizations collaborating with the detachment also attended the ceremony.

This detachment, located at the Aérienne Senghor Base in Dakar, has a T.10 (Spanish Air Force's name for the Lockheed C-130-H "Hercules" transport aircraft) to carry out its main logistical transport mission.

During the deployment of the 28th contingent in the area of operations, more than a hundred missions have been carried out in which nearly 200,000 kg have been transported. The contingent operated from 12 airports in seven African countries. 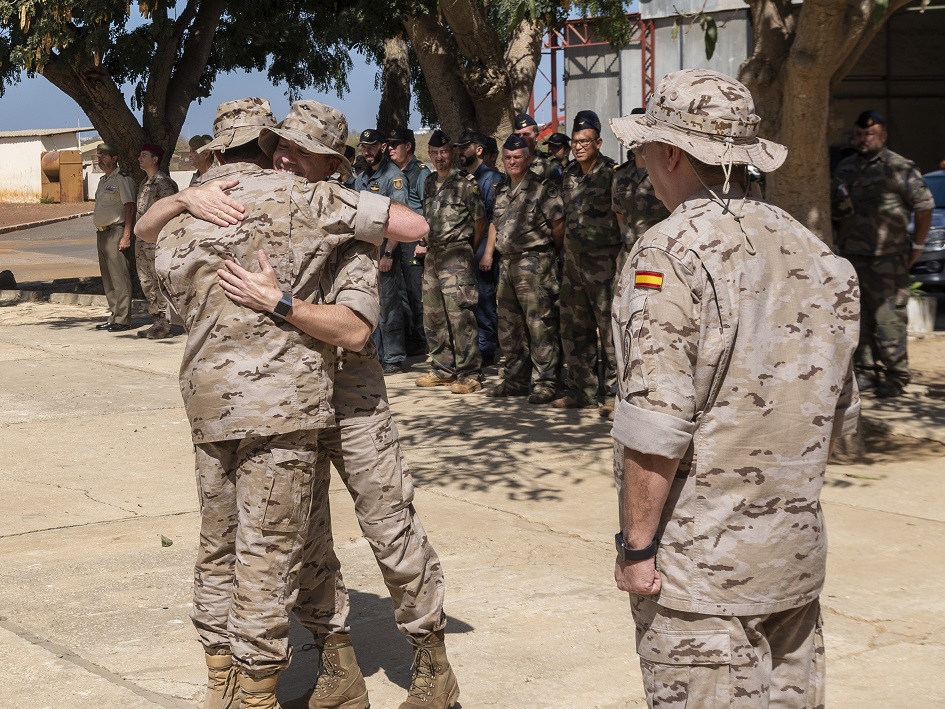 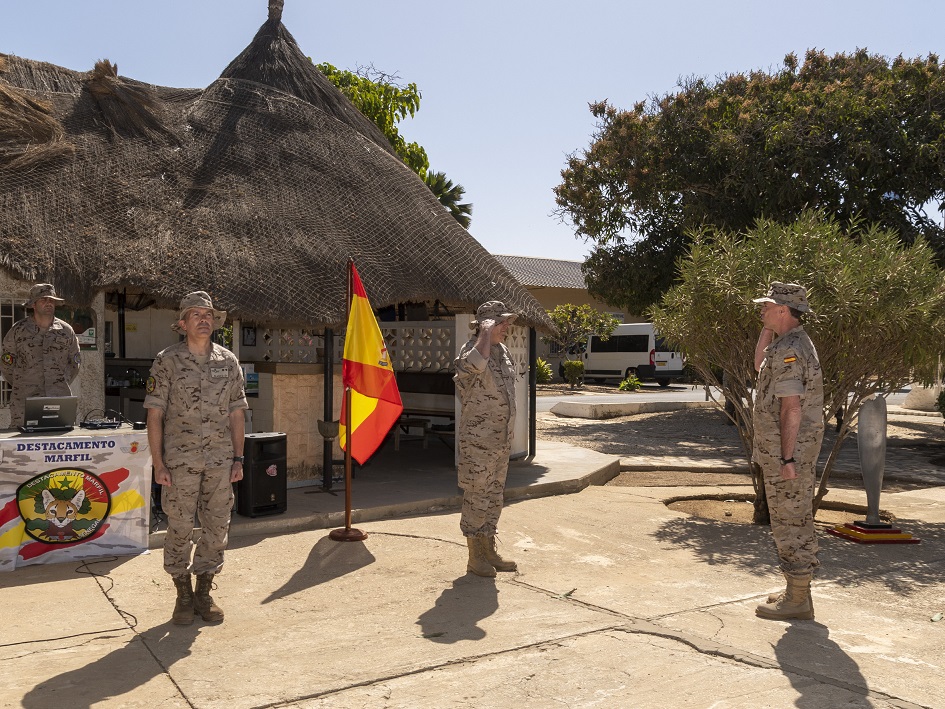 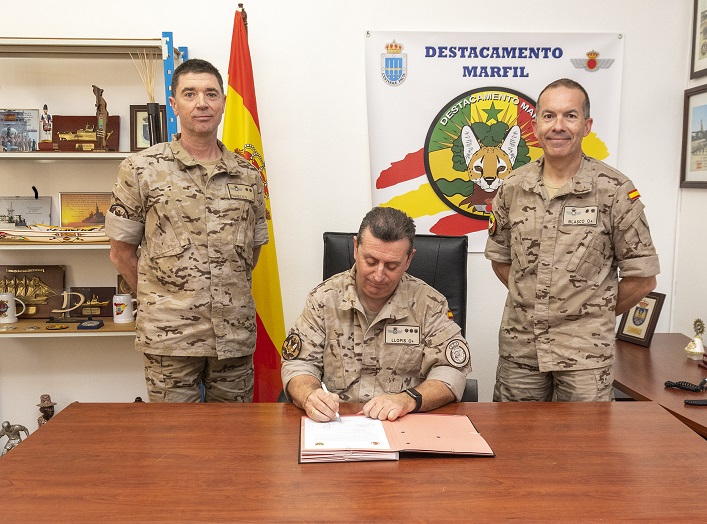