·       After five years of deployment, the Unit strengthens its contribution to security beyond our borders.

Marfil Detachment deployed in Senegal in support of the fight against terrorism, has celebrated a new contingent handover/takeover (HOTO). The Colonel Manuel Ojeda Copete, from the Combat Air Command Headquarters of the Spanish Air Force, has chaired the 28th Detachment Leadership inauguration in the Senghor Aeronautical Scale, Dakar.

The new Chief of the Detachment has received the baton from his predecessor, Lieutenant Colonel José Ramón García Paniagua. It should be stressed that the outgoing contingent has reached the milestone of 700 missions accomplished since the beginning of the Support Mission to Mali, and more than 5,000,000 kg of cargo were carried out in support of Operation Barkhane, the United Nations mission (MINUSMA), the action taken by G5 Sahel and the EUTM-Mali mission.

The Marfil Detachment has already celebrated the fifth anniversary of the Spanish contribution to the fight against terrorism in Sahel. With this new HOTO, the defence executed by Spain from outside will continue with the support of such air transport as the military transport aircraft Lockheed C-130H Hercules (T-10 according to the Spanish Air Force´s nomenclature). 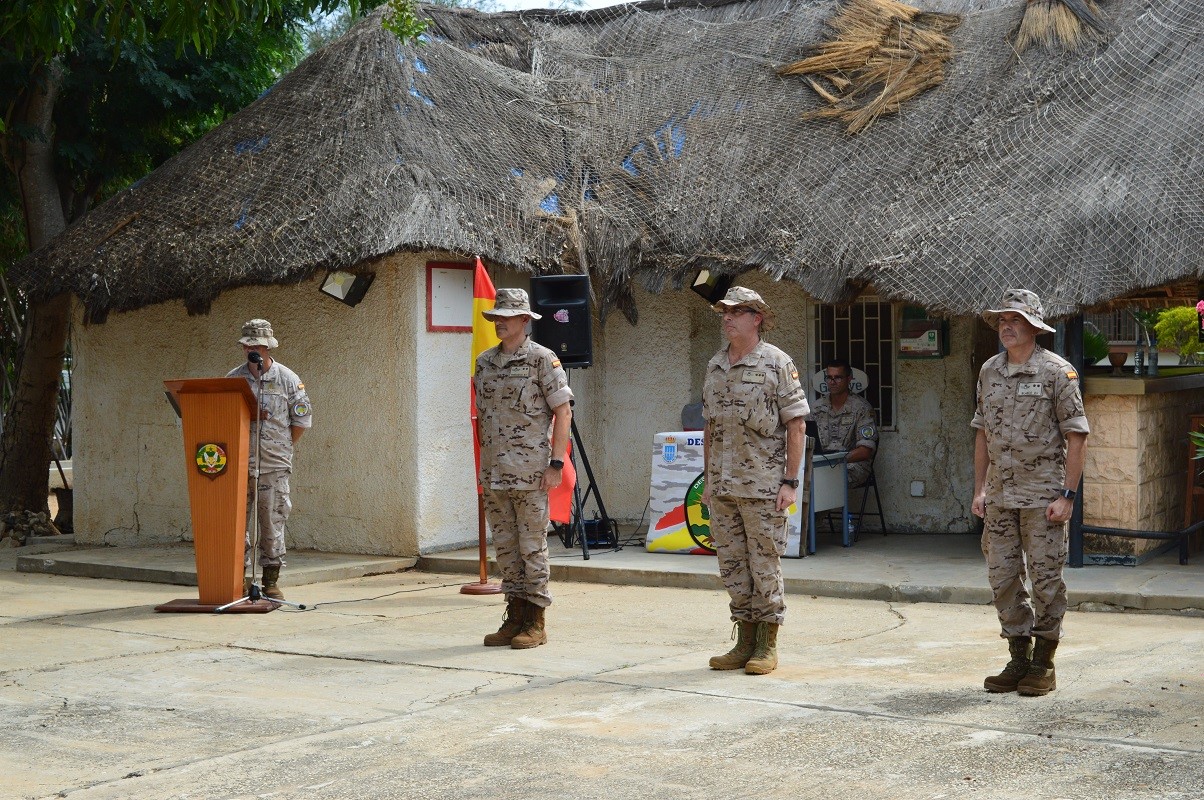 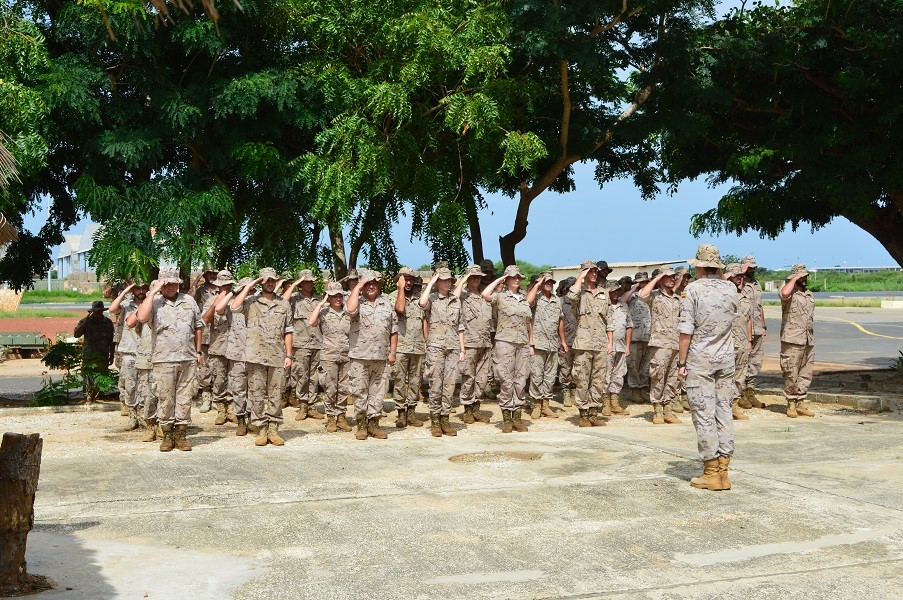